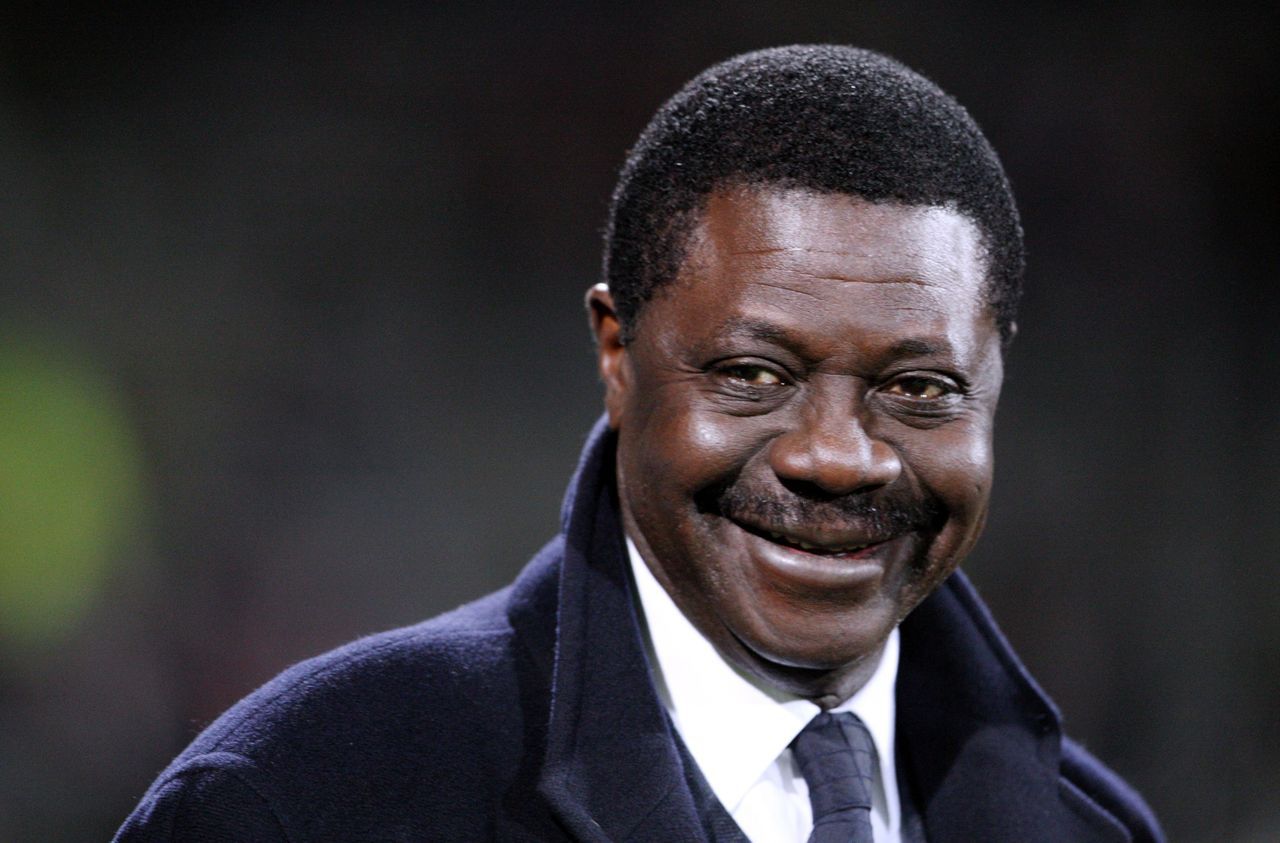 Sports journalist, player agent, then president of OM and candidate for mayor of Marseille. Pape Diouf, who disappeared on Tuesday from the aftermath of Covid-19, had 1,000 lives. And a singular destiny. Atypical. Nothing seemed to predestine this scholar, viscerally attached to his African roots, to become, in the mid-2000s, the first and only black president at the head of a large European club. “It is a painful observation, like European society and, above all, French, which excludes ethnic minorities,” he then deplored, with his customary outspokenness, in the columns of the magazine Jeune Afrique. .

Born in Abéché in Chad in 1951, he spent his childhood in Senegal. At 18, he arrived in Marseille, with the father’s recommendation to take up a military career. Free spirit, he does not intend to give in to this injunction and wishes to lead his way as he pleases. He begins, then, by following political studies in Aix-en-Provence. At the same time, he does odd jobs to make ends meet for difficult months. He then decides to stop studying to join… La Poste.

He rubbed shoulders with a work colleague who would open the doors of the communist newspaper “La Marseillaise” where he signed his first articles. He quickly stood out with his alert and sometimes sharp pen. First hired as a freelance writer, he quickly reported daily on the tumultuous news of OM. Twelve years later, in 1987, he joined the editorial staff of the national sports daily Le Sport, launched by Xavier Couture. But the adventure ends short because the title files for bankruptcy.

He chooses to use his relationships in the world of football and a certain interpersonal skills to become a recognized players’ agent. He takes care of the interests of the former Cameroonian goalkeeper Joseph-Antoine Bell, before presiding in particular over the interests of Basile Boli, Marcel Desailly, Samir Nasri, Grégory Coupet or Didier Drogba, at the head of his company Mondial Promotion .

In May 2004, he abandoned this activity to respond favorably to Marseille’s proposals, first as general manager, then president in 2005. His knowledge of the environment and of men, his intransigence on many issues will bring stability to a club often presented as unmanageable. Under his presidency, OM once again becomes a safe bet for Ligue 1 (5th in 2005-2006, then 2nd in 2006-2007, 3rd in 2007-2008, and 2nd in 2008-2009), by joining the League very regularly champions. The club rose, too, twice, for as many failures, in the final of the Coupe de France against Paris in 2006, then Sochaux a year later. By the way, he is helping to clean up the club’s accounts and its reputation …

Olympique de Marseille learned with great sadness of the death of Pape Diouf.

Pope will forever remain in the hearts of Marseillais as one of the great craftsmen in the history of the club.

Our condolences to his family and loved ones.🖤 pic.twitter.com/w9KyE45JMA

In 2006, he was at the origin of an abundantly commented and at least controversial decision to align a bis team against PSG in Ligue 1. He motivated this choice by believing that the quota of places reserved for Marseille supporters was insufficient and that their safety would not be ensured. At the Parc des Princes, the “minots” snatch a 0-0 draw. The next day, they are greeted as heroes by fans at Saint-Charles station.

Due to differences of opinion with the chairman of the supervisory board, Vincent Labrune, Robert Louis-Dreyfus decides to separate from Pape Diouf on June 17, 2009. Beforehand, the latter had concluded the arrival of Didier Deschamps to replace Eric Gerets as coach. In 2012, he was named Knight of the Legion of Honor by President François Hollande.

A man of conviction, who has fallen in love with Marseille for decades, he is approached at the end of 2013 to lead a list during the municipal elections of 2014. Courted by the PS and EELV, he finally takes the head of the “Change the deal” list made up of members of “Sursaut”, a collective comprising environmental dissidents and associations14, and personalities from civil society. In this context, he produced a clip, Changer la donne, where he expressed his ideas and his dissatisfaction with the political and social situation in Marseille. Its lists finish in fifth position, with 5.63% of the votes.

Asked repeatedly to resume service at the head of a club, the best enemy of Jean-Michel Aulas, with whom he often crossed paths, had preferred to decline these proposals while remaining very attentive to the course of Marseille, his heart club. Charged in the case of questionable transfers from OM, at the end of 2016, a judicial decision lifted in 2018, he then went to Dakar, to live there with part of his family. He had recently rented an apartment in the southern suburbs of Marseille, where he regularly returned to recharge his batteries, and enjoyed popularity that was unmoved by the patina of time.