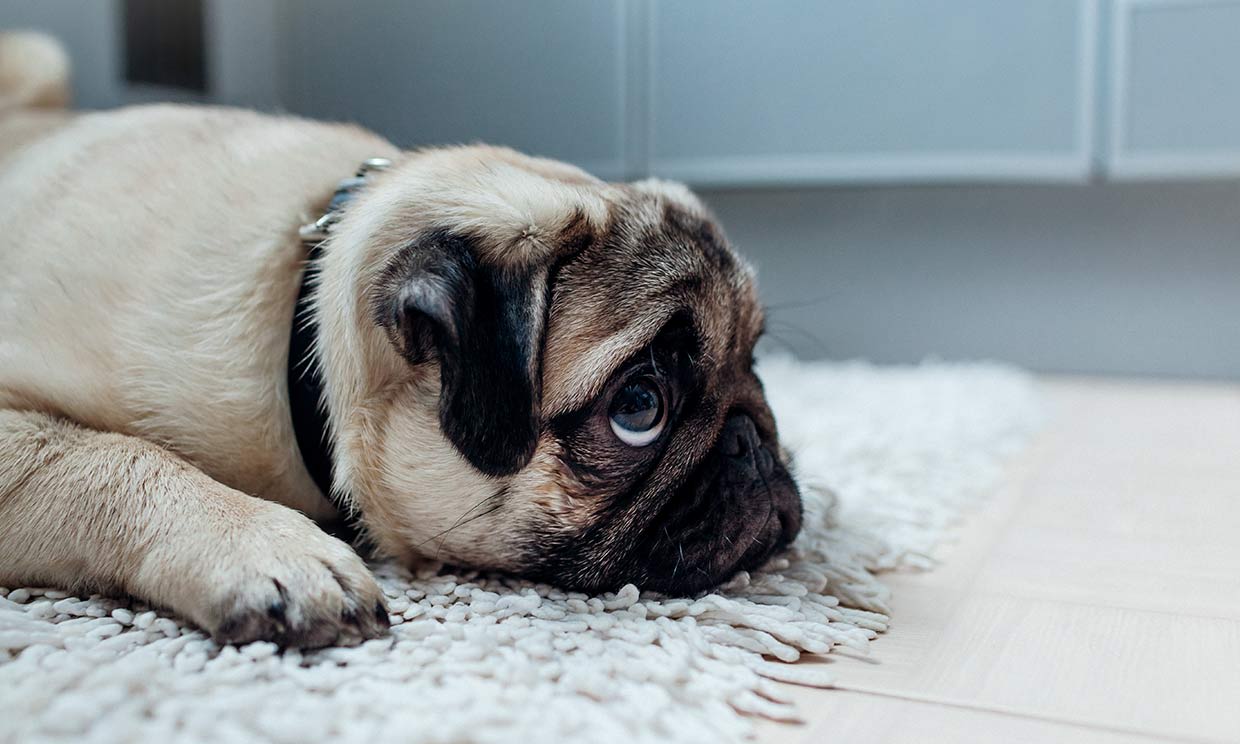 The relationship that a dog has with humans is unlike any other in the animal kingdom, so we see that there is a very special connection between the two, although that can be used positively or negatively. In other words, if the relationship we have with our dog is not adequate, we can cause a lot of damage in its way of understanding the environment and modifying its behavior.

Unlike almost any other animal, dogs that live with humans consider that they belong to the same pack. The dog integrates into his behavior that he must protect, collaborate and provide for the humans in the family, and understands that this motivation is reciprocal and that all members of the family would be willing to protect and care for him equally. This is a twinning explains the level of fidelity of dogs, that it seems that they would give their lives for us and that once we leave it seems that they go out of their way to stay by our side. It is not only a trait of love, but these situations are related to the something for somethingThey are willing to give what they basically expect from us.

This way of giving and receiving protection or needs is not something that they do not do with their peers, however, the curious thing is that they are capable of integrating the human being into that dynamic, and making themselves available to them and expecting the same from them. The problem comes when it is the human being who includes in that relationship negative reinforcement, punishment and disapproval. Dogs are not prepared to maintain a close relationship, a herd, and at the same time receive negative reinforcements, which is why trainers and ethologists always emphasize that the only possible way to educate a dog is to do it from positive reinforcements . But why?

See also  Thanks to Corona, got on the dog

Read more: Gestures of your dog that reveal what he wants from you

What does a punishment mean for a dog?

When discrepancies arise between the dogs themselves, a fight can be generated, with growls, barks or even attempts to bite. But that is a common language that they know, and it does not refer to a way of educating, but to conflict resolution. The problem occurs when we are the ones who inflict a punishment or a penalty on the dog, in that case the dog does not assimilate it as a dispute, as it would be a growl from another dog, but as a loss of trust, from us towards him, and as a rebound, from him to us.

Because dogs do not understand the consequences, they are not attentive or able to discern between property, conditions, rules or order. When we train a dog based on punishment, the only message we give him is: ‘you can’t trust me’, because for them this is an arbitrary attitude that denotes caprice on our part in not treating him well, given that he cannot determine what is the cause that produces that effect.

What is achieved when a dog is trained from negative reinforcement is that it systematically blocks itself, and this generates deep insecurity in it because it begins to doubt all possible options. That is, he cannot understand what we want from him or how we want him to behave, and then what emerges is a very disabling blockage that makes him feel helpless and vulnerable. This in the medium-long term makes his behavior elusive, because what will end up developing is the hunch that there are no certainties or securities on our side.

Read more: Tips to keep in mind during your dog’s heat

The more punishments, the less trust

The worst thing that we can instill in a dog is that feeling of arbitrariness and distrust, that separates us enormously from the objective that we really pursue of training and education. a dog that feel vulnerable, disoriented, and lacking confidence You will never learn anything, quite the contrary. It is for this reason that the reinforcements must always be positive, emphasizing what they do well to generate a valid precedent in what we want to establish as good behavior, and denying the reward for undesirable or contrary behavior.

The repeated use of negative reinforcement can also bring out the most aggressive part of the dog, because when his mind collapses, seeing himself vulnerable, he can come to the conclusion that he needs to protect himself and choose to his most primal instinct: to attack. A dog that is denying its own instinct under negative prompts of constant reproof and punishment is an animal that can reach the limits of its stability and its reaction can be unpredictable.

Whether your dog barks, destroys things or is very stubborn on walks and walks only where he wants, keep in mind that any reinforcement that is not positive will not help at all, moreover, it will separate you from the initial objective that you maintain . If your dog barks, you must first understand why he is doing it, it is a necessary form of communication, and there are probably reasons to do so. If you destroy things, You probably spend more time alone than you should, feel lonely or stressed. And if what he does is try to walk pulling on the leash, educate him with positive reinforcement and try to share the walk.