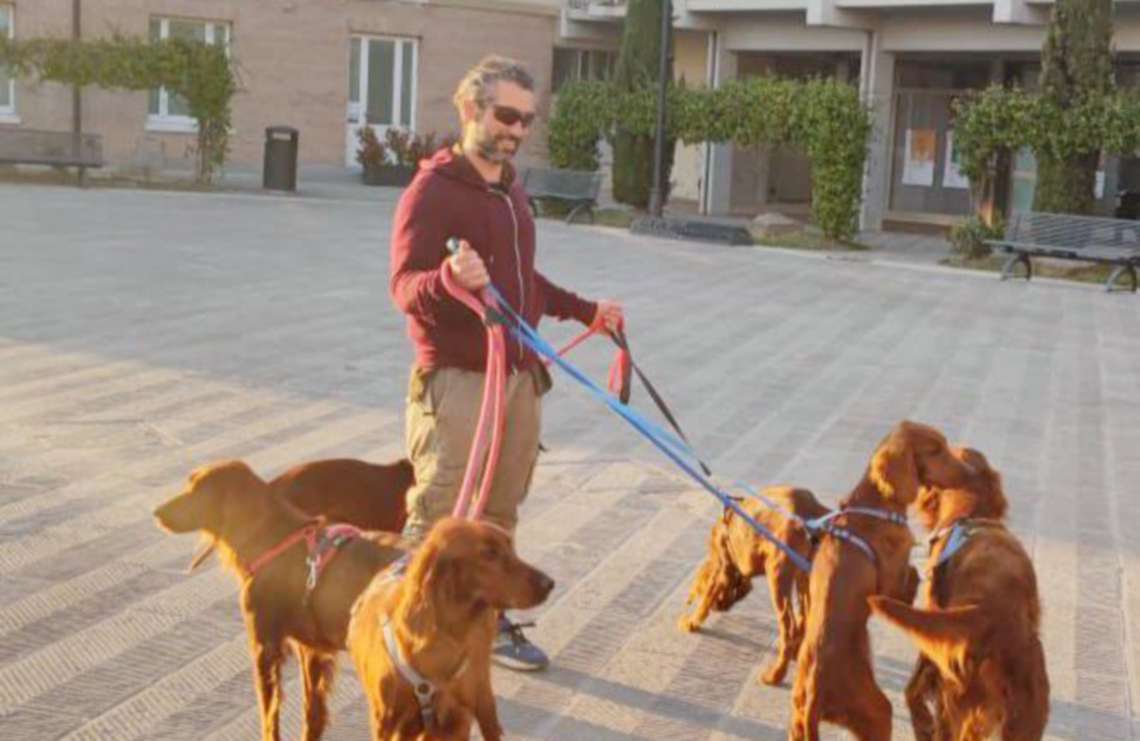 Like every morning, father and daughter were walking down the road to get from their house to the school bus stop, on which the seven-year-old girl had to get on. In that stretch of Via Guglielma in Conselice, there were also six dogs on a leash with them, some examples of Irish Setters that the man raises amateur. Suddenly a high-speed BMW comes up behind them; after having overtaken them with a reckless U-turn, he resumes his race, this time aiming at them and hitting one of the dogs.

This is the story that the Conselicese Enrico Bombardini put in black and white in a detailed complaint-lawsuit, convinced that that conduct was as malicious as it was unjustified. So not just a risky maneuver, but something much more serious, as long as the dynamics are confirmed. «After having made that U-turn – says Bombardini – that man came back to us accelerating. Luckily we managed to dodge him, but one of my dogs, Bruno, was seriously hit. The blow was big and noisy, but the driver didn’t stop to help us, even starting to insult me ​​».

Also according to when hypothesized in the complaint, the alleged investor would later get out of the car only to “challenge” the owner of the dogs, “guilty” of going around the street with six of them. “He continued to follow us in the car and offend me, all under the frightened gaze of my daughter – continues the father – and that behavior did not diminish even when we stopped near a public place, in front of several people”.

Although the dynamics of the facts told by the man will have to be ascertained, it seems that to support that version there are the footage of one of the municipal video surveillance systems. For Bombardini and his daughter so much fear and the terrifying memory of that car racing towards them. The affected dog, on the other hand, required the attention of the veterinarian and a prognosis of thirty days. For this reason, the conselicese, assisted by the lawyer Celestino Salami of Lugo, filed a complaint for various crimes, including, in addition to the failure to provide assistance, that of attempted killing of animals and attempted murder.

See also  20 situations you'll recognize if you have a dog