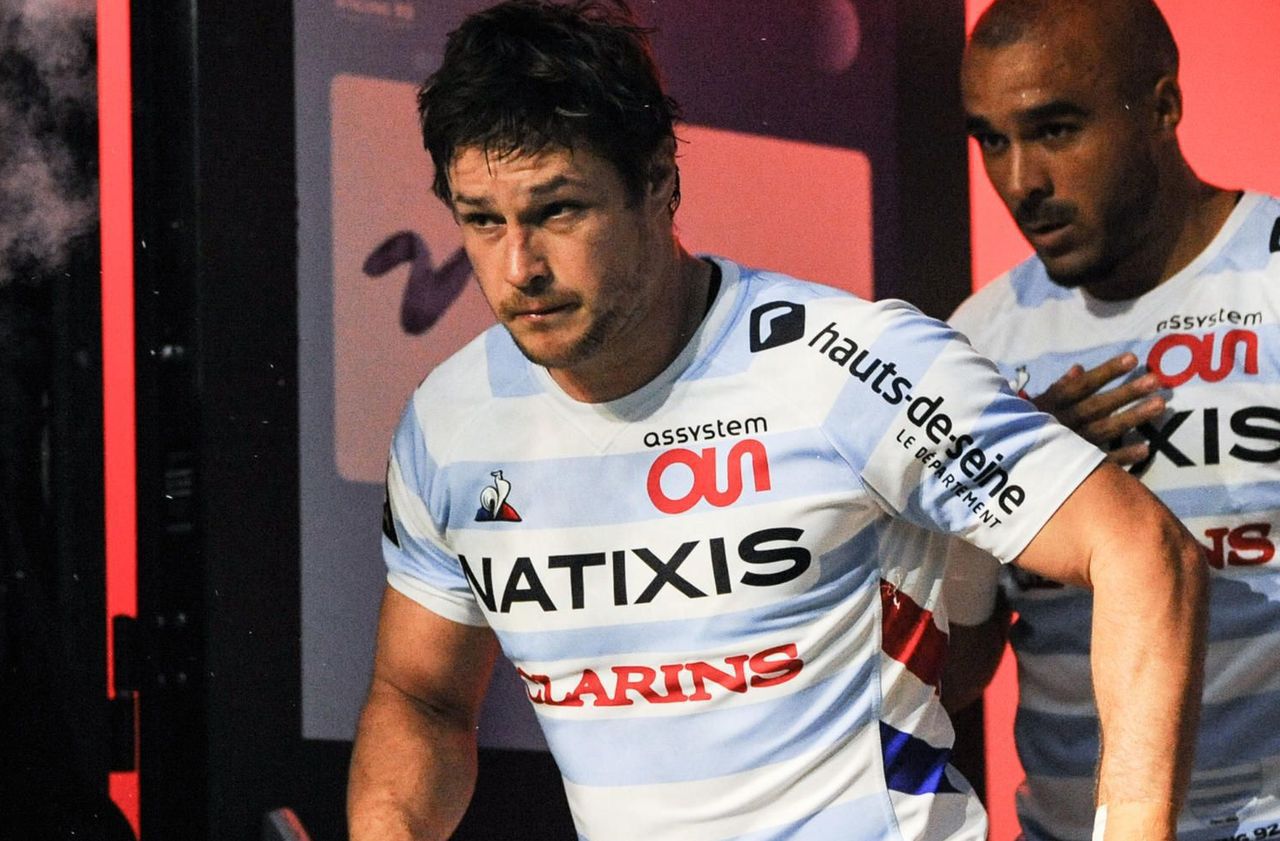 Unemployed like all French rugby, the captain of Racing 92 Henry Chavancy explains how he experiences the period of confinement in Ile-de-France with his wife and his 6-month-old daughter. A period of inactivity that the Ile-de-France team took advantage of to launch an operation aimed at the sick and patients of retirement homes.

How did you organize yourself to live this confinement?

HENRY CHAVANCY. I stayed in Paris with my wife, and my 6 month old daughter. My wife being a psychologist, she continues to practice teleworking, and is likely to be requisitioned to help hospitals. Our days are still organized around our daughter, who requires a lot of attention. Fortunately, she doesn’t really understand what’s going on around.

How do you live this period?

I have the opportunity to do a lot of things that I don’t have time to do in normal times: tidying up, some work, administrative, but also taking news from friends and family that the we’re not really used to calling on the phone. For us who live a life at 100 an hour, it is really an opportunity to ask, especially since it is not about to stop. During this period, we feel helpless, there is not much we can do, that’s also why we participated with the team in the launch of an operation in partnership with the Fondation des Hôpitaux de France.

Are you able to maintain yourself physically?

I try to do a little sport with the little equipment I have available. Before confinement, I was able to recover an exercise bike from the club. Then it’s the D system: strengthening with pumps, abs, without really being able to push very far in terms of intensity. With my wife, we organize small sports sessions to be able to ventilate the body and mind during this anxiety-provoking and somewhat complicated period.

How to go from a diet with daily training to strict containment ?

The first days were rather easy to manage because I experienced them as rest. It felt good, in a season that is racing at full speed, to be able to cut a few days and regenerate. But very quickly, when the shortage appears, it becomes much more complicated to manage. We’re just not used to having such a long period of inactivity. Even during the summer break, you get to work out, you move, you travel, which more than makes up for the lack of training. In confinement, with the impossibility of being able to move, it is much more complicated.

Is the recovery likely to be difficult?

It will take at least two to three weeks of training before being able to resume competition. But today all this seems far away.

Of course it is not the priority of the moment. The priority is above all to treat as many people as possible and expose them as little as possible. But rugby inevitably stays in the corner of the head, it’s a bit of light at the end of the tunnel that makes us hope for a recovery, whatever form it takes. Saying that we will be playing again this season helps us all to stay in shape and gives us some hope.

How does the group live in confinement? Can you keep in touch with players?

Of course, we have a WhatsApp group that allows us to take news of each one regularly. We are also called to keep in touch in a more individual way and to make sure that everyone is well. It is important to be able to keep this link, because we see each other all year round, we train very hard together, and beyond being teammates, we are especially friends.

Share
Facebook
Twitter
Pinterest
WhatsApp
Previous article2020 Bayreuth and Edinburgh festivals canceled
Next articleCoronavirus: one employee in five on partial unemployment, 337,000 companies have used it
Save 60.0% on select products from SAMMIX with promo code 6018YMV7, through 4/25 while supplies last.