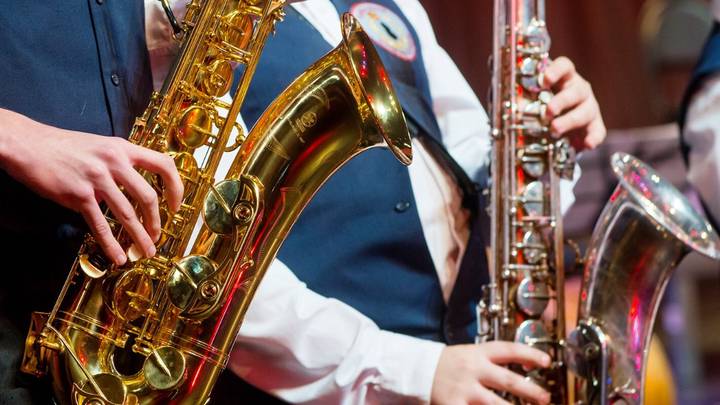 In August, concerts of beginners and famous musicians from different parts of Russia will take place at the venues of the capital’s parks. This was announced on Friday, August 5, in the press service of the mayor and the government of Moscow.

– In August, musical groups and solo artists from different parts of the country will perform in the parks. Citizens will get acquainted with the work of jazz bands, classical music ensembles, modern pop singers and popular DJs.

It is noted that Muscovites will be able to listen to classical music in Gorky Park and Izmailovsky Park. At the same time, DJ parties will be held in the Museon Arts Park.

The Tsaritsyno Museum-Reserve will host a concert of classical musical works for harpsichord. The Salut Summer Fest! festival will be held in Severnoye Tushino Park, where musical, choreographic and theater groups of the Salut cultural center will perform, the official website of the Moscow Mayor reports.

Prior to this, Moscow Mayor Sergei Sobyanin announced that the city for everyone exhibition and the My District forum had opened in the capital. More than 600 events will be held as part of the events, where Muscovites will be able to appreciate the global scale of changes in the capital and have a good time.