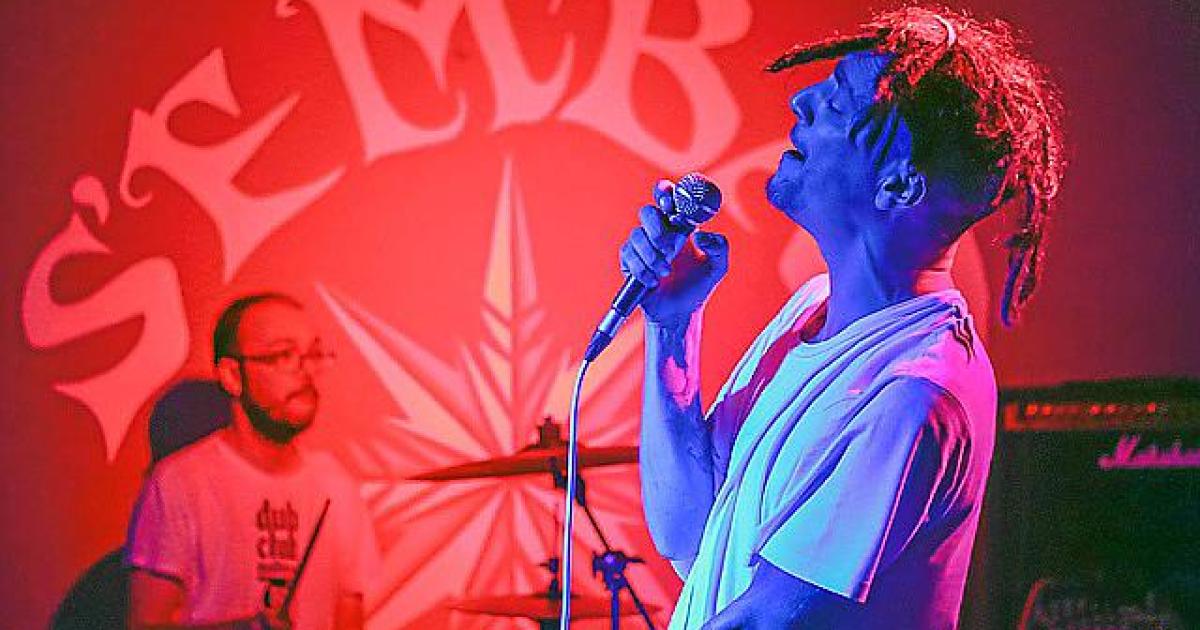 the charismatic ‘bar’ S’Embat, at Ses Covetes, will raise the curtain this Sunday on its careful and varied live programming. And for this first appointment of its renewed calendar of free events, the beach enclave will have the fast-paced batucada Sarava!the always fascinating Circus S’Embatthe folkie songwriter Joe Orson and with Jaume Mas, on this occasion accompanied by The Garderners, his brand new band. The show will start at 5:00 p.m.

James More (Pollença, 1983) is one of the most popular artists to emerge from the Island in the last decade. He rose to fame in the pageant The voice. In S’Embat, the undeniable Rastafarian elf musician will offer us his new and still unreleased songs, the album is scheduled to appear this year. In the repertoire chosen by the Mallorcan for this invigorating reggae evening, there will also be no shortage of classics and strangers of the best reggae roots dancehall of all times. In addition, there will surely be some other surprise of those to which an amazing artist has accustomed us, who, throughout his already extensive musical career, has taken part and led rock, heavy metal, hip hop or reggae formations. He has miscegenation in his veins. He must also insist on his commitment to denouncing social injustice, both in his lyrics and in his sincere attitude to life. Perhaps it is precisely for this reason that the style that best suits the drive of his spirit is the combative roots that he has given rein to in his latest record releases.

Supported by the productions of the emblematic Wagwaan, in them Jaume Mas has had such important artists from the national reggae scene as Lasai, El Hermano L, La Puta Opepé or Kinki Bwoy, among others. Those fresh and forceful sounds, brimming with clear and positive messages, await us at S’Embat.