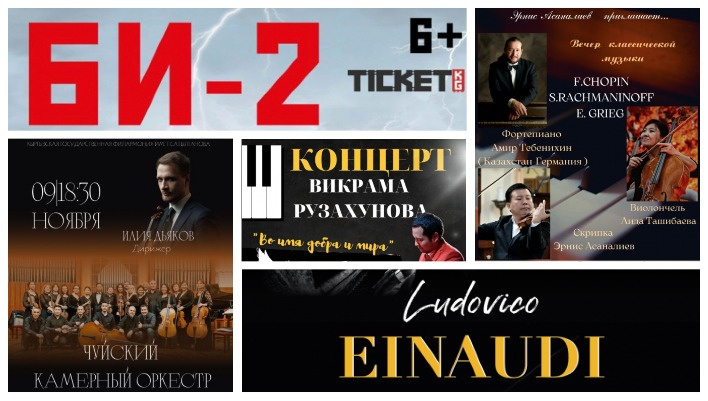 The second week of November seems to be officially declared a week of concerts and musical performances in Bishkek. Kaktus.media collected the most interesting of them (according to the editors).

On Monday, Bishkek will host a concert by professional musician, virtuoso pianist and arranger Vikram Ruzakhunov “In the name of goodness and peace.” The special guest of the concert is Honored Artist of the Kyrgyz Republic Yulia Rutskaya. Also performing will be Konstantin Kuzmich (drums), Artem Gulyaev (bass guitar), Anara Zhyrgalbekova (vocals) and Nurak Omurbekov (vocals).

Vikram Ruzakhunov’s concert “In the name of goodness and peace”.

On Wednesday, a concert of the Chui Chamber Orchestra will take place in the small hall of the Philharmonic with the participation of a guest from Russia – violinist and conductor, laureate of international competitions Ilia Dyakov, who graduated from the Conservatory. N. A. Rimsky-Korsakov in St. Petersburg and works in the orchestra of the Mariinsky Theater. The program will feature musical masterpieces by Henry Purcell, Edvard Grieg, Benjamin Britten, Jean-Baptiste Lully, “Autumn” from the cycle “The Seasons in Buenos Aires” by A. Piazzolla. Ilya Dyakov will also perform a violin solo. 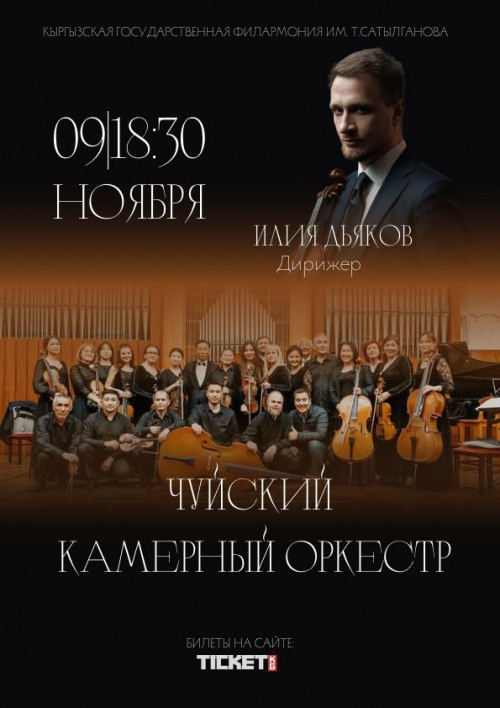 Concert of the Chui Chamber Orchestra with conductor and violinist Ilya Dikov.

Music by Ludovico Einaudi performed by a chamber ensemble

On Thursday, the Tynda.music chamber ensemble will present in Bishkek a musical program from the works of the famous film composer Ludovico Einaudi. To a wide audience, he is known as the author of the music for the French film “1 + 1”. 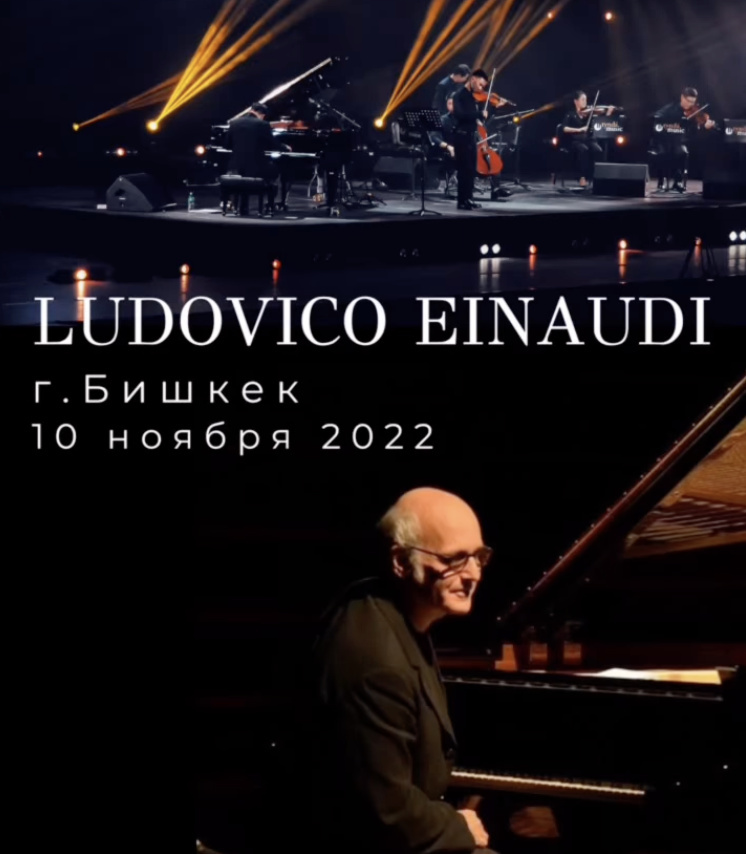 Music by Ludovico Einaudi performed by a chamber ensemble.

The popular Russian rock band “Bi-2” will perform in Bishkek with a new Best Of program on Friday. The concert will feature hits from the group and the most beloved songs of “Bi-2” from different albums, as well as the latest singles from the upcoming album, which will be released in the fall of 2022. 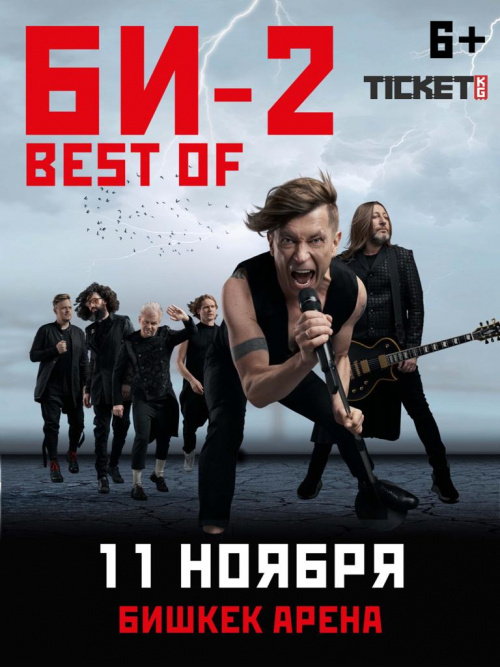 Bi-2 with the new Best Of program.

An evening of classical music

On Saturday there will be another evening of classical music “Ernis Asanaliev invites …” The concert program includes the immortal works of Fryderyk Chopin, Sergei Rachmaninov and Edvard Grieg. Soloists: Ernis Asanaliev (violin), Aida Tashibayeva (cello) and an invited guest from Kazakhstan – laureate of numerous international competitions, Honored Worker of the Republic of Kazakhstan Amir Tebenikhin (piano).

See also  Too much uncertainty on the Covid front: the Sun Valley Festival will not be held in May, but in September