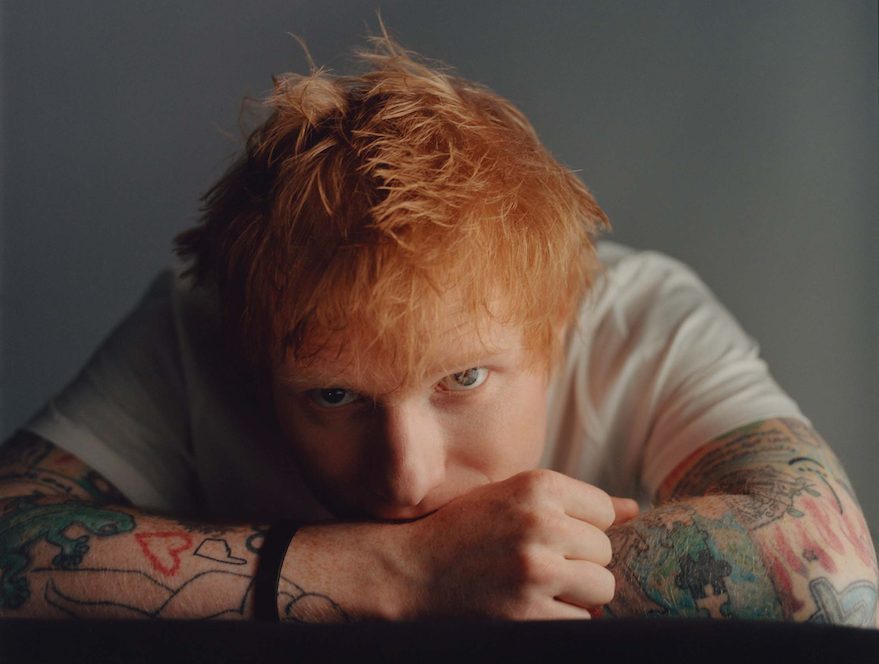 After Munich follows Frankfurt: Here, too, Ed Sheeran is giving three concerts in a row – that’s how great the demand is.

Ed Sheeran is continuing his long-awaited tour: the singer-songwriter recently performed three times in a row in Munich – so great was the demand from the fans. But the musician does not only have many followers in Munich, and so it goes on with the superlatives. This weekend Ed Sheeran repeats the prank in Frankfurt. On September 23rd, 24th and 25th he will play at Deutsche Bank Park. Originally only one show was planned, but it soon became clear that this would not be enough. That’s why there are now two additional shows. 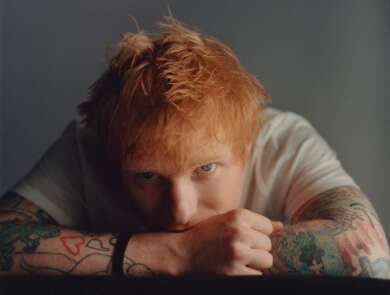 Ed Sheeran is still on the road as part of his “+ – = ÷ x Tour” (pronounced “Mathematics Tour”). Most recently, the megastar released his album “=” in October 2021. Like all his albums, it has dominated the charts – and not only in Great Britain. Among other things, the singles “Bad Habits” and “Shivers” were heard on it. But the tour associated with the album had to be postponed by Sheeran due to the pandemic, which may also be the reason why demand is particularly high now. As the name of the tour already promises, Sheeran will not only sing songs from his latest album, but the greatest hits from all previous records.

Tickets for the three concerts in Deutsche Bank Park in Frankfurt are available from Eventim.

See also  At the Diocesan Museum the "Concerts of Maecenas"