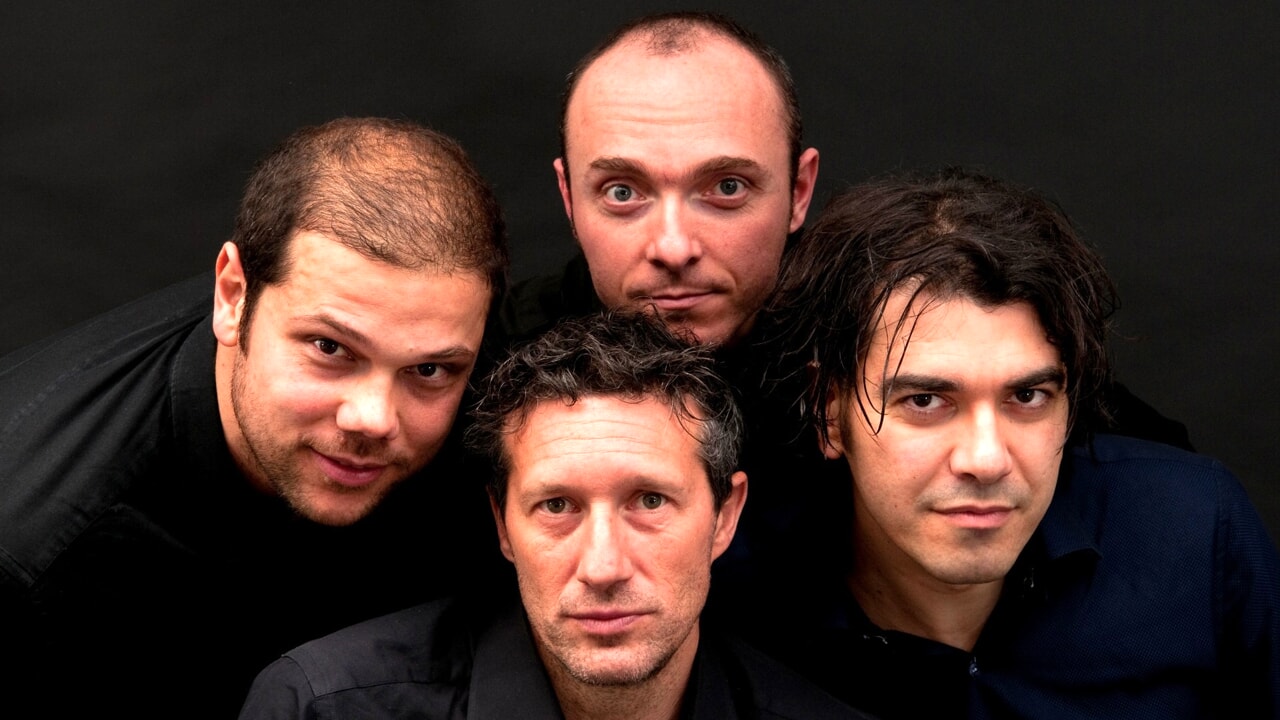 The next appointment of the review “Concerts at sunset … under the Cimone” will be held Wednesday 10 August 2022 at the San Colombano Park in Food with meeting time at 6pm and start of the show at 6.15pm.

The protagonist of the concert will be the Eos Quartet, formed by Matteo Salerno – flute, Aldo Capicchioni – violin, Aldo Maria Zangheri – viola and Anselmo Pelliccioni – cello, with an evocative program aimed at retracing the most famous musical pages in history.

The concert will be held in the external area of ​​the Church, located in Via Abà, in Fanano. For information call 0536 68696 or send an email to info@fanano.eu. All the concerts of the “Concerts at sunset … under the Cimone” are free admission, without reservation. The number of seats is limited, it is therefore advisable to bring a blanket or pillow to listen to the concerts more comfortably.

Il Quartet EoS is made up of four musicians from Romagna united by a deep friendship who have been playing together for over twenty years. The open musical vision has led them to try their hand at ever wider repertoires and to alternate classical, modern, light, rock and pop music in their performances with arrangements written specifically for them.

Numerous collaborations with various artists including Fabio Concato, jazz pianist Teo Ciavarella, singer Kelly Joyce, Australian singer-songwriter Mick Arvey, Antonella Ruggero and Mogol. They collaborated with Franco Battiato for the opening event at the Teatro Comunale di Bologna of the exhibition dedicated to Vermeer, with the show “The girl with a pearl earring”; on the occasion of the demonstrations for the two thousandth anniversary of the Tiberius bridge in Rimini they performed alongside the actor Ivano Marescotti in the presence of 7,000 spectators. They recently performed alongside Loredana Lipperini, host of Rai3 Fahrenheit, at the Galli Theater in Rimini.

Eclectic and always ready to try their hand at new repertoires in their programs they love to insert reinterpretations of Queen, Guns’n Roses, Led Zeppelin, Deep Purple, Beatles, Muse, Radiohead etc. but they also dedicate themselves to tango and songwriting. With this in mind, the project was born together with Filippo Graziani for a “classic” reinterpretation of his father Ivan’s masterpieces. Equally interesting is the program dedicated to Lucio Dalla together with the Cesena singer-songwriter Enrico Farnedi. They perform throughout Italy for festivals and reviews including the Malatesta Music Festival, the House of Music in Parma, the Violin Museum in Cremona, Mattinée Musicali in Lugano, I Pomeriggi Musicali di Salò, The Places of Music, Academies in the Valley, the Festival Artinscena di Modena as well as participating in television broadcasts for Rai and Mediaset. Recently the Gucci fashion house selected them as a guest group for all the events organized at Palazzo Gondi in Florence.

The review “Concerts at sunset … under the Cimone”, which is promoted by the Municipalities of Fanano, Montecreto, Riolunato and Sestola with the contribution of the Emilia Romagna Region and the Union of Municipalities of Frignano, aims to make known and rediscover the beauties of the territory with the help of a high-level music program. This year’s calendar still includes a concert for flute and harp that will close the second edition of “Concerts at sunset… under the Cimone” on August 18th in Montecreto.