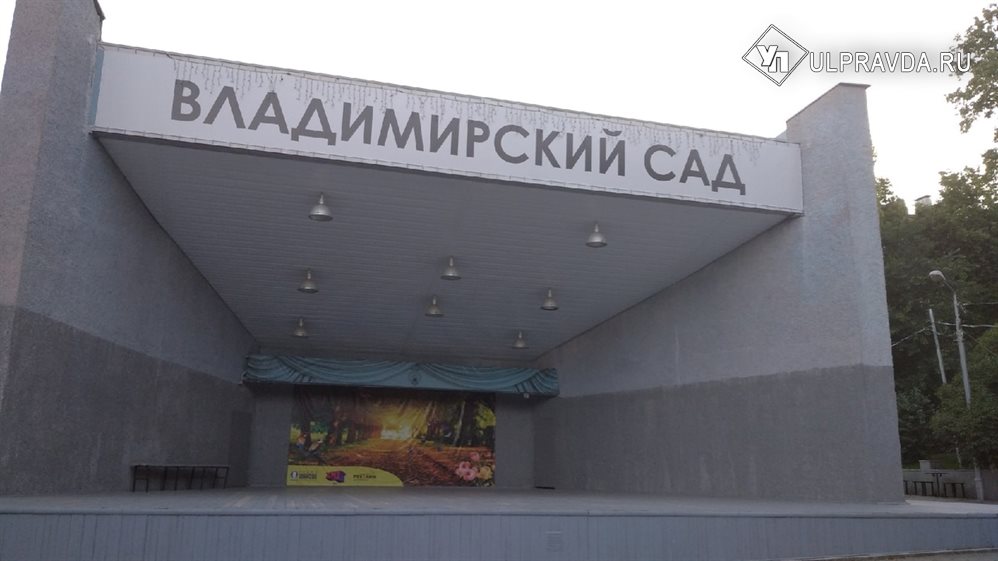 So, on Saturday, the Coastal Park at 09.30 invites you to the Zumba fitness “Cheerful Morning”, and on Sunday at 14.00 – a cover concert.

On August 6, at 13.00, the animation program “Superheroes Go!” will take place in the Victory Park. Here, on August 7, there will be a concert dedicated to the Day of the railway worker “Vivat, railway”. In the Family Park at 11.00, everyone can take part in the master class and the game program “Merry Summer”, and at 17.00 – a retro disco.

On Saturday, at 10:00 a.m., the Amusement Park game program will be organized for children in the Matrosov Park. On August 6 at Sovremennik at 13.00 a real water battle “Let’s play together!” will take place.

On Sunday, at 19:00, the Latina Party organizes a Latin dance club in the Vladimirsky Garden.

On August 7 at 12.00, the square named after the 100th anniversary of the Ulyanovsk Cartridge Plant invites Ulyanovsk citizens to a concert program dedicated to the Builder’s Day “We build to live!”. On the same day at the House of Culture “Kindyakovka” at 11.00 a film quiz on children’s fairy tales will be held.