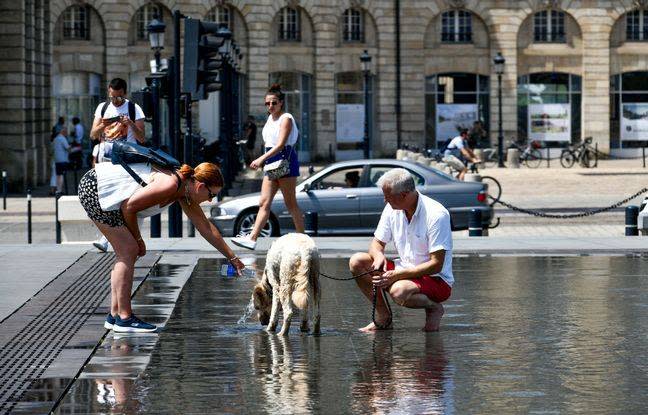 info “20 minutes” – The study on the place of animals in the city, in which 1,700 people participated, is published this Friday

More than 1,700 participants is the first success of the survey on the animal condition in the city launched by the municipality of Bordeaux. Conducted between December 12 and February 28, the study, of which 20 Minutes was able to consult the results upstream, will be published this Friday, September 23. “We had no data on the situation of animals in Bordeaux and on the position of Bordeaux residents vis-à-vis them. It was a big unknown, explains Francis Feytout, municipal councilor delegate for the respect of the living and the animal condition. We were elected with a program pro ecological and pro animals, but it does not prevent that by taking into account the abstention, it was necessary to ask what were the expectations, by using direct democracy ”. The opportunity for the adviser, whose delegation did not exist under the previous majority, to take the temperature and adapt his priorities.

The study has the particularity of giving a voice to non-owners of dogs, 55.5% of whom appreciate living with dogs in town, 58.8% in parks and gardens and 41.9% in public transport. common. Francis Feytout interprets this last data by pointing out the lack of space in these very busy spaces. Above all, he retains a state of (…) Read more at 20minutes

Read also :
Fires in Gironde: Deer, lizards… What remains of the fauna in the devastated forests?
Brest: Twenty dolphins looking for food seen in the harbor
Australia: About 230 cetaceans run aground near a port in Tasmania

See also  The hairy 'cracks': the animals that play soccer better than you