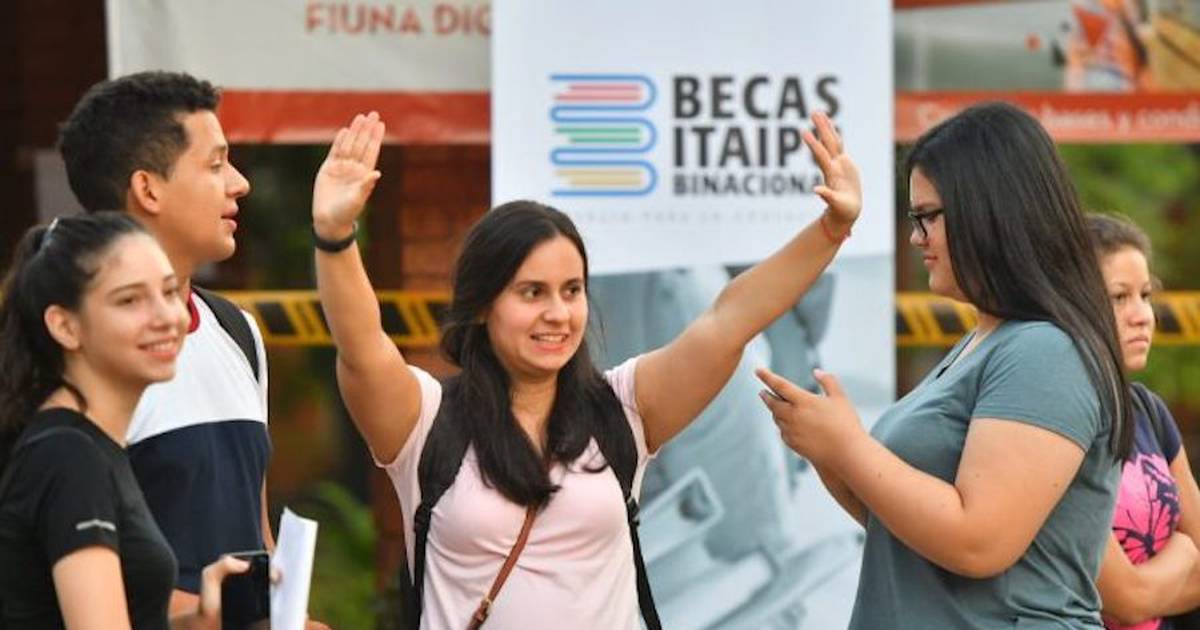 From the legal advice of Itaipu Binational they warned of the impact that the enactment of the law that authorizes the payment of some 940 million dollars to former workers of contractor companies that worked with the hydroelectric plant will have. Dr. Roberto Ruiz Díaz warned that this will affect all Paraguayans and listed, among other things, that it will force the suspension of university scholarships and the payment of royalties.

“All Paraguayans will be affected, not the 15,000 claimants, but the seven million inhabitants. This amount that is intended to be imposed on Itaipu means 11 years of socio-environmental investments, two years of payment of royalties and Fonacide”, he pointed out to 680 AM.

Likewise, he affirmed that with said money, 4,300 family health units, 11 international bridges and, in addition, 129 viaducts could be built. But most importantly, it will mean ending funding for 94 years of college scholarship programs. “Nine hundred million dollars is 94 years of financing a university scholarship program that Itaipu has. Eight times the cost of the 500 kV transmission line and 1,800 kilometers of transmission line of those 500 kV”, he detailed.

It may interest you: The intern is not against Efraín, says Martín Burt before a possible agreement with Fleitas

He described what was approved by the Senate as very worrying and warned that “it will have very important consequences in an economic situation like the one we are going through.”

Dr. Ruiz Díaz regretted that the congressmen have authorized the payment, despite the fact that at the time they were warned by the Itaipu authorities of the consequences that the disbursement of the millionaire sum will imply for the country.

He questioned that the applicants have provided an erroneous version to base their claims, supposedly mentioning that they were backed by the Itaipu Treaty itself. “The representative of the former workers makes a wrong mention, since they mention the Itaipu creation treaty to base his claims,” ​​he said.

He explained the validity of protocols for direct workers or employees of their own staff, and for employees dependent on contractor companies. “And that is what the representative of the former workers did not want to acknowledge. The treaty speaks that the direct workers of Itaipu, whether they are called Paraguayans or Brazilians, are governed by the principle of equal pay. This principle of isonomy is applied to direct employees”, he pointed out.

Regarding the protocol that governs former workers of outsourced companies, he said that it is provided for in Law 481 of 1974. “And there article 4 establishes that a series of issues and that makes there are differences regarding the regulation for own workers and for outsourced workers”, he clarified.

Also read: Alliance between PEN, Hagamos and Despertar insists on unifying lists for the Senate