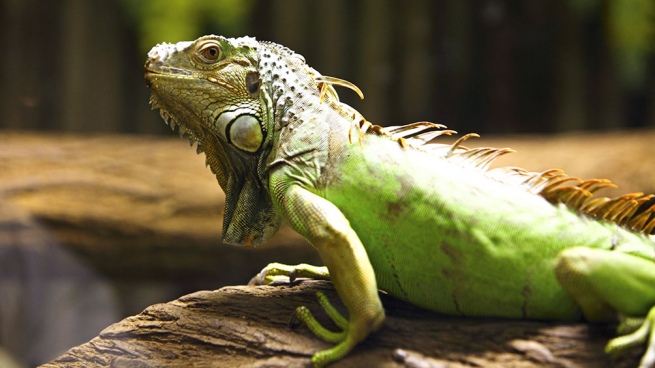 The species called “of cold blood“such as lizards, lizards, vipers, turtles, reptiles or toads, among others, have an aging process much slower than the rest of the animals, according to two studies by American and Danish scientists.

Works published by the magazine Science point out that this conclusion would challenge a theory of evolution according to which senescence, or gradual physical deterioration, is an inescapable destiny.

The investigator’s team David Millerof Penn State University and author of one of the papers, collected data from long-term field studies that included 107 populations of 77 speciess, including turtles, amphibians, snakes and crocodiles.

They used a technique called “mark-recapture,” whereby a number of individuals are captured and tagged first, then followed over the years to see if they are found again, deriving mortality estimates based on in probabilities, according to the AFP agency.

“We find examples of insignificant aging“explained Beth Reinke, a biologist and researcher at Northeastern Illinois University, adding that “this Doesn’t mean they’re immortalbut the possibility of dying does not increase with age.

The study was funded by the National Institutes of Health, interested in learning more about aging in cold-blooded species, to apply it to humansThey are warm blooded.

A second study was carried out by a team from the University of Southern Denmark who applied similar methods to 52 species of turtles in zoo populations and found that 75 percent showed negligible aging.

“If some species do indeed escape aging, and mechanistic studies can reveal how they do so, human health and longevity could benefit,” said scientists Steven Austad and Caleb Finch.

See also  Got into the icy Ems when rescuing dogs

However, they noted that even if some species do not have increasing mortality over the years, they do exhibit age-related diseases.