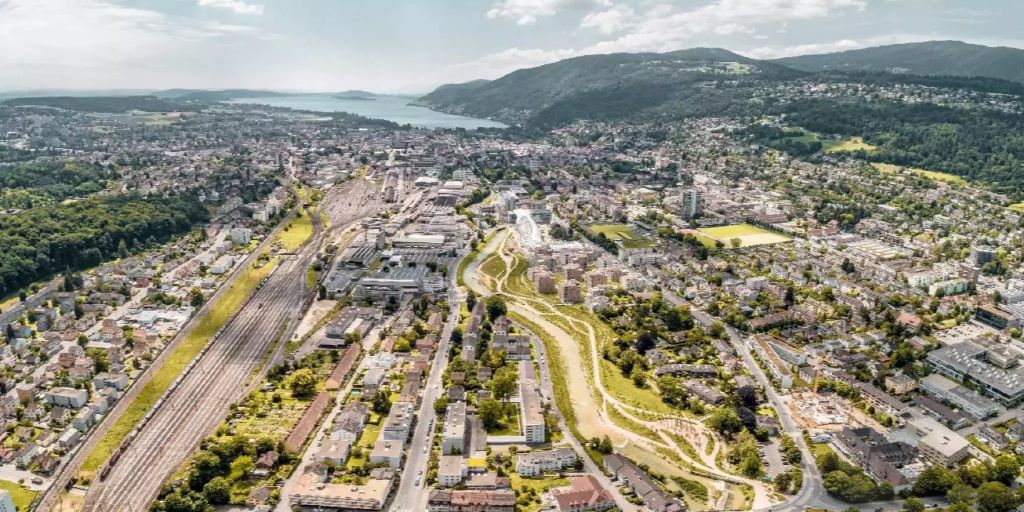 As announced by the city of Biel, the Department of Education, Culture and Sport has selected four artists to support career development.