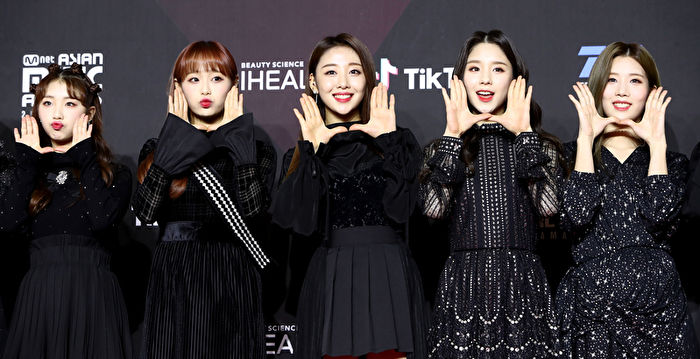 [Epoch Times, June 4, 2022](The Epoch Times reporter Zeng Weixin compiled and reported) On the 3rd, Blockberry Creative, the agency of the South Korean girl group LOONA, announced through the official café that this month’s girl member Chuu ( Kim Ji Woo) will not be able to participate in the “2022 LOONA 1st WORLD TOUR due to the pre-determined event schedule for the second half of the year” [LOONATHEW ORLD]”concert.

In February this year, Chuu did not participate in this month’s girls’ concert “LOOΠΔVERSE: FROM” held at Jangchung Gymnasium in Seoul due to health reasons. This time, she had to miss the first world tour concert “2022 LOONA 1st WORLD TOUR”, which is expected to be held in August this year. [LOONATHEW ORLD]”。

In addition, the girl of the month, who won the runner-up in the just-concluded women’s group competition program “Queendom 2”, will release the summer special mini-album “Flip That” on June 20, returning to the music scene as a complete group after a year. .