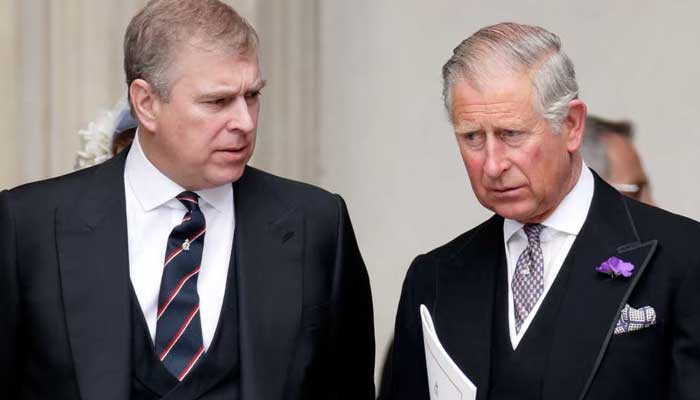 Prince Andrew’s dreams of a royal return have been dashed by Charles III, royal biographers assert.

The Duke of York, who resigned from general public company in 2019 amid a scandal around his friendship with Jeffrey Epstein, will not return to the corporation as a civil servant, according to a new report.

Omid Scobie, co-creator of Acquiring Liberty, claimed that Charles experienced “sympathy” for the Duke of York, but would “never” let him to return to front-line duty.

Scobie claimed in a Yahoo! column. Information wrote: I hear that the newly developed monarch will Never ever let him to step into his spouse and children small business yet again.”

The royal biographer’s reviews arrive following earlier stories that Andrew experienced “very hot talks” with the late Queen above his new purpose at Balmoral in August.