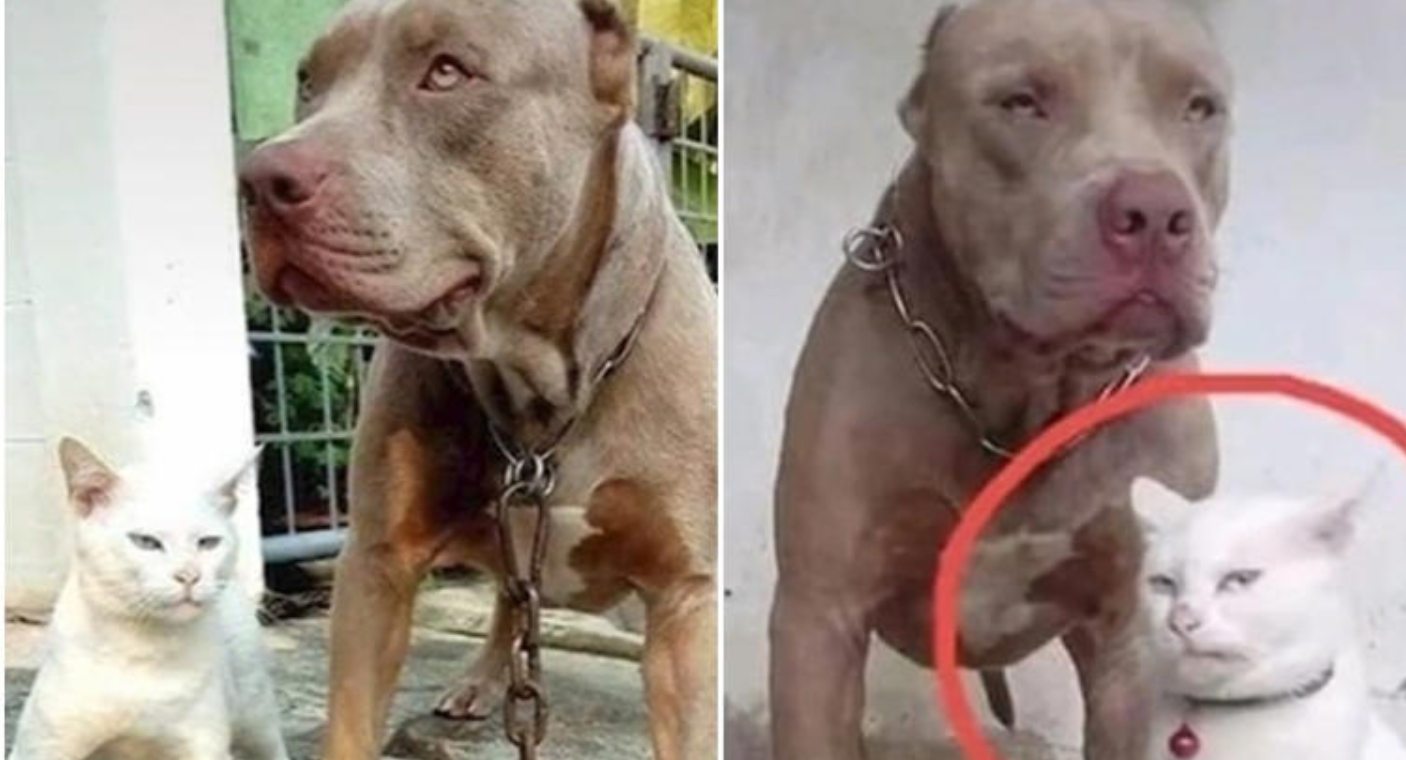 A cat has gone viral on social media after it was caught on video behaving similarly to a dog.

Although a user of the platform TikTok @donviralvids explained that his cat’s behavior is due to the feline was raised with two pit bullsfrom whom he apparently does not detach himself for a second.

“My cat was raised with only dogs and now has a personality problem,” is the text that accompanies the series of images in the video.

In a clip, photographs of the cat are shown holding a challenging look in addition to sitting with great poise next to the Pitbull dogs.

While in another video the angry face of the feline is shown who, after being called by his owners starts barking.

the video with 35 million views surprised millions of users, since the cat appears to have a rude personality like the pit bulls that accompany him.

“He is a bully cat, one of the pack, He followed Barbie’s advice: you can be whatever you want to be, the cat waiting for his chain collar to look more intimidating, The cat is scarier than the dogs”, were some of the comments made by users on the social network.