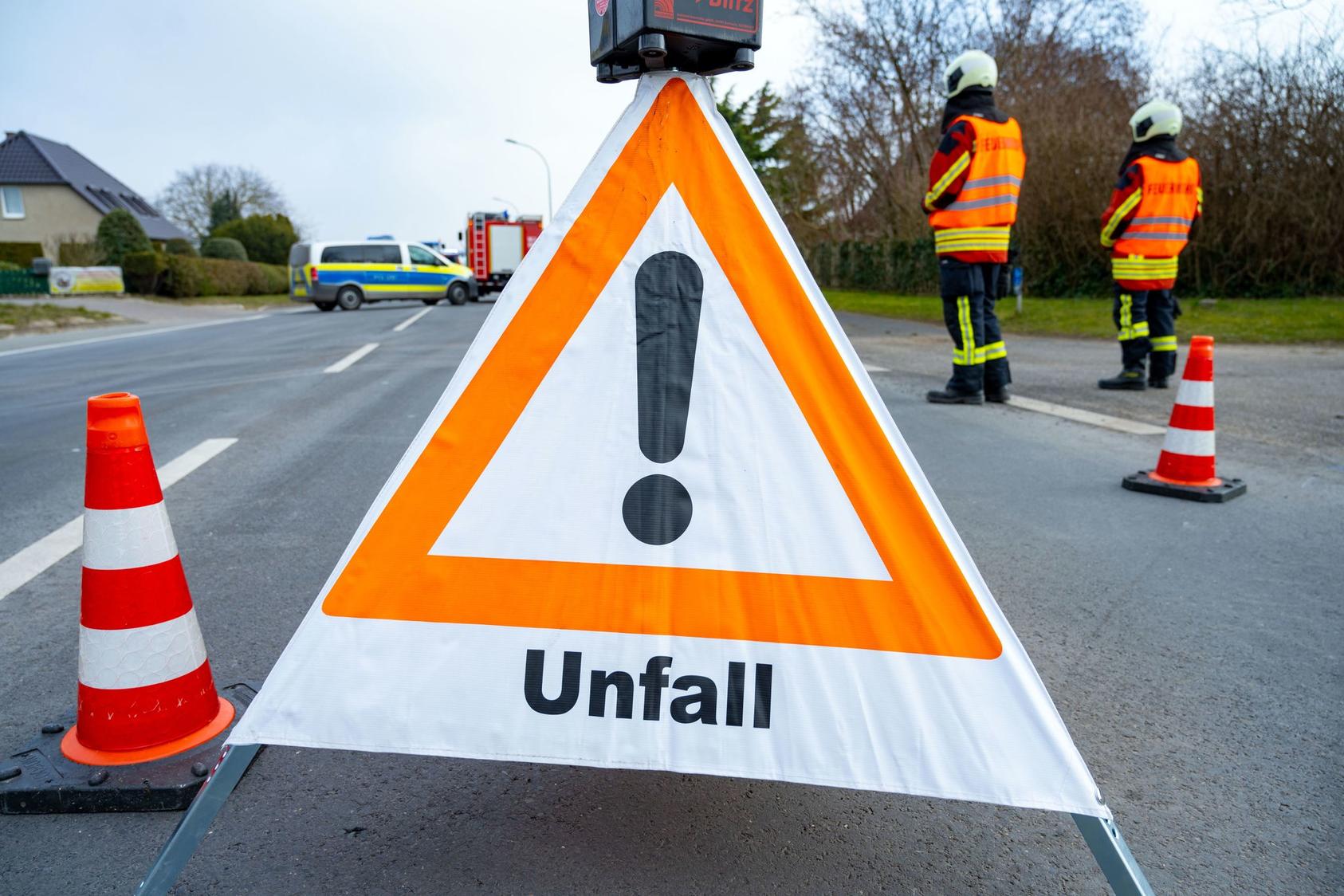 A warning triangle is near the scene of an accident.

A rear-end collision between a car and a horse trailer led to a closure of the Autobahn 19 in the direction of Berlin on Thursday night near Malchow (Mecklenburgische Seenplatte district). As a police spokesman said, a 30-year-old driver with the car and high speed crashed into the trailer with the horse not far from the Malchow junction. Debris flew onto the entire roadway of the Rostock-Berlin autobahn.

According to the information, the 30-year-old who caused the accident from the lake district was injured and taken to a clinic. The horse had to be taken to a veterinary clinic because of his injuries. The 60-year-old driver of the car to which the horse trailer belonged was unharmed. Both vehicles were badly damaged. The A19 was closed southbound for two and a half hours. It is being investigated why the 30-year-old apparently did not brake.

See also  [Preview]"Friends who support the plant earth" From January 14th at the Osaka Museum of Natural History, explore the world of plants with giant models and fossilized plants that will be unveiled for the first time in the world – Art Exhibition Navi