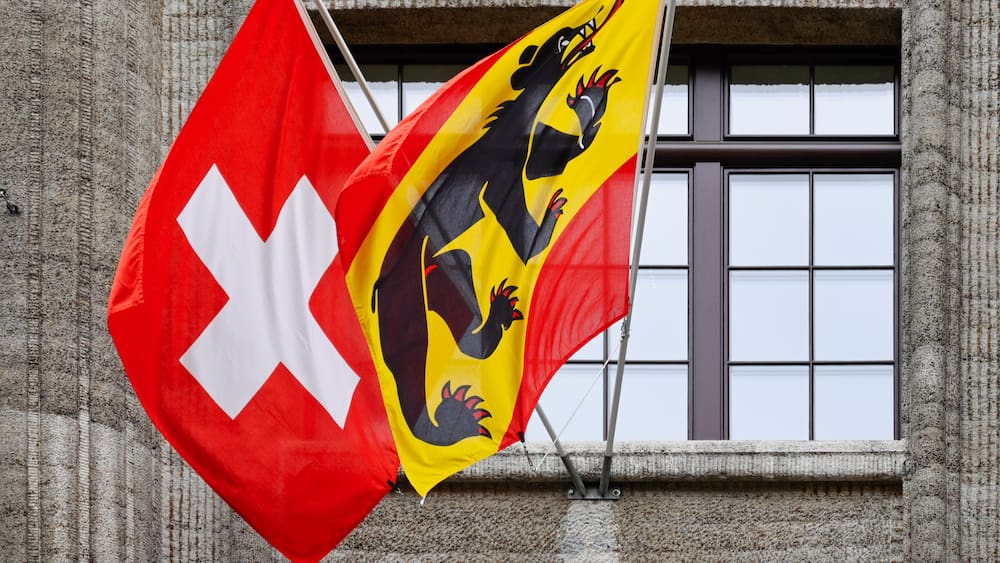 According to a report, the canton of Bern has been able to increase its bilingualism. In many areas, such as student exchanges and cantonal administration, “considerable progress” is still possible.

This is what the Bern State Chancellery writes in its report published on Monday. It summarizes the development since 2019. At that time, the cantonal government of Bern decided to make the promotion of bilingualism in the canton of Bern a priority for the 2019 to 2022 legislative period.

This is based on the report of a commission of experts, which recommended in 2018 that the canton of Bern should see its bilingualism more as an opportunity and potential in the future, not as a burden and a burden. The commission submitted 46 recommendations to the Bernese government, after which the cantonal government formulated 26 measures.

According to a statement from the Bern State Chancellery, almost all of them have been implemented. The expert commission was chaired by the former Mayor of Biel and Bernese Councilor of States, Hans Stöckli.

Budget was around 1.35 million francs

According to the State Chancellery, a total of 80 projects were supported with the cantonal budget for the development of bilingualism and contributions from the Confederation. This in the areas of education, culture, business, care and institutions.

Around 0.6 million francs were available from the canton and 0.75 million from the federal government for the years 2020 to 2022.