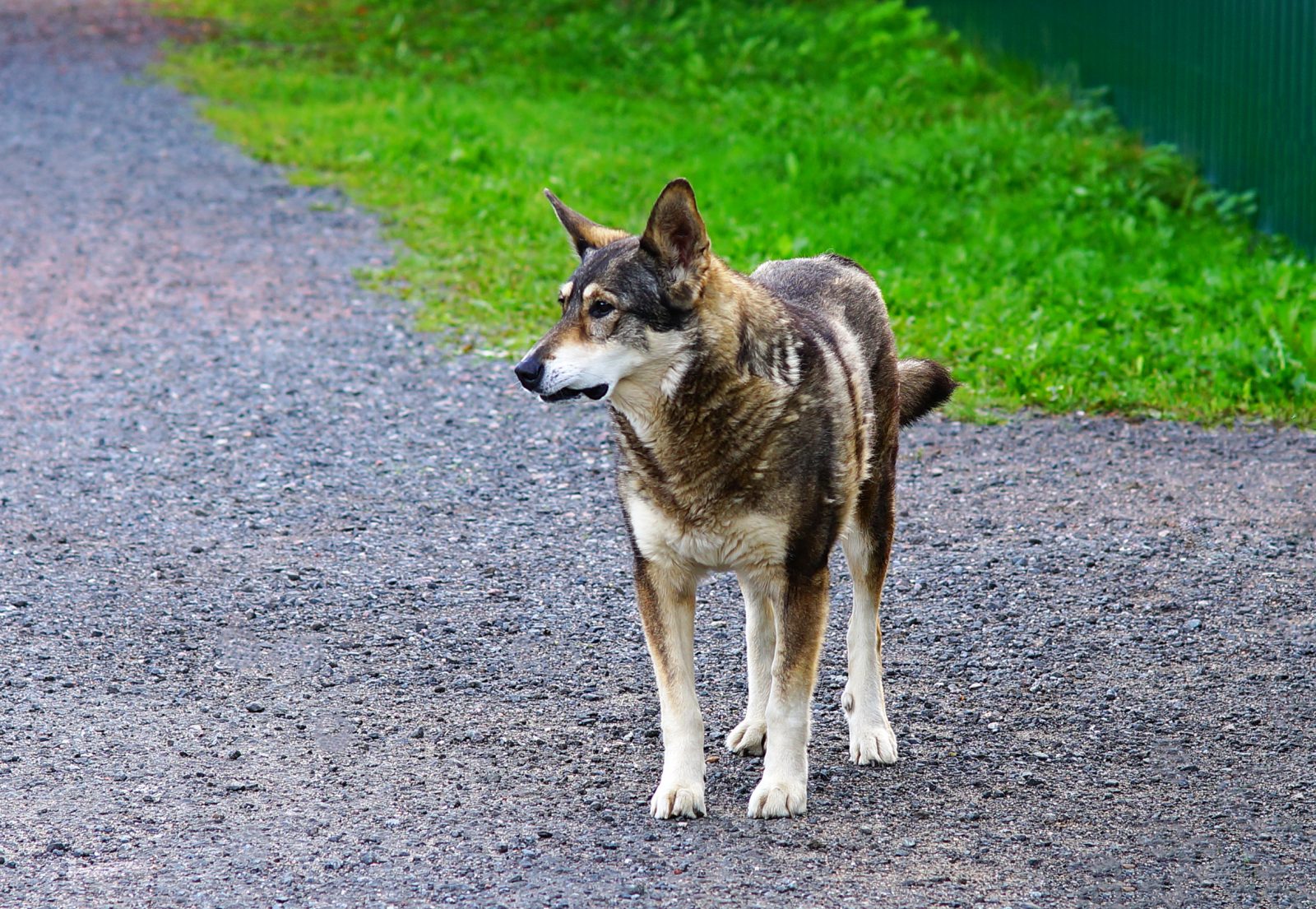 The city council of Chibougamau wants to find a solution in the file of canine control for its municipality. At least that’s what the mayor, Manon Cyr, has publicly stated. At the last council meeting, the person in charge of the Parallel world – animal shelter, Joany Rousseau-Dubé, had asked the city council why the file was at a standstill, a questioning which had not found a clear answer.

Last spring, the City made a call for tenders concerning canine control, but the offers received clearly exceeded the evaluation that had been made by the municipal administration. Ms. Rousseau-Dubé, owner of the Parallel World – animal shelter had submitted an offer to the City and was interested in canine control. His offer was not accepted because it was deemed too high. She contacted the City several times to find out where the file was at, if a new call for tenders was possible, but nothing had really changed for a few months. When she spoke to elected municipal officials at the last council meeting, she wanted to make the City aware of the urgency of the situation with stray dogs by mentioning several interventions per week.

The Mayor of Chibougamau was absent at the last council meeting, but she was quickly made aware of the file and wants to react quickly. “There, we will have to assess what we are going to do. We must either change the estimate and have fewer requirements or simply increase the budget,” said the mayor. The bid received by the City was three times higher than what had been budgeted. “Now, is it our demands that don’t hold up?” launched Ms. Cyr. Were we the ones who misjudged the costs? But one thing is certain, the will to find a solution is present within the council. Some members around the table are very concerned, since they personally have experienced problematic episodes with stray dogs. This is the right time to discuss it since the council has already begun to consider the next city budget which will be tabled next December.

In the short term, those responsible for the file will look into a temporary solution to settle the file quickly, but more permanent solutions will have to be found. Regulations on animals, dangerous dogs in this case, have already been in place for several years in Chibougamau. According to Ms. Cyr, in 2019-2020, the same regulations were adjusted to meet government requirements.

Regulations on dog tags also exist in the City of Chibougamau. “Normally the medal should be compulsory but, here, we have to see how we are going to apply the regulations. We must not lose sight of the fact that canine control risks costing the municipal administration more than expected. However, the arrival of a compulsory medal would, on the other hand, be an additional source of income to finance the service. But beyond the medal, the most important element is that the City can be certain that the population will be safe and that they know that there is control over stray dogs.

Are dogs a threat?

Dog population management may seem trivial but, on the contrary, it is particularly important for municipalities that are, like us, located further north and close to wildlife. When we talk about canine control in the north, the problem of stray dogs that affect certain Aboriginal communities quickly comes to mind. Several animal rights organizations are working hard to reduce this phenomenon of canine overpopulation. “I assure you, we are not there yet. But domestic animals, in this case stray dogs, can pose a threat to the surrounding wildlife. »

The Wildlife Conservation and Development Act prohibits any owner or custodian of a dog from letting the animal roam in a place where there is big game. This law provides for a minimum fine of $250 for such an offense and also allows a wildlife protection officer to put down a stray dog ​​on the spot.