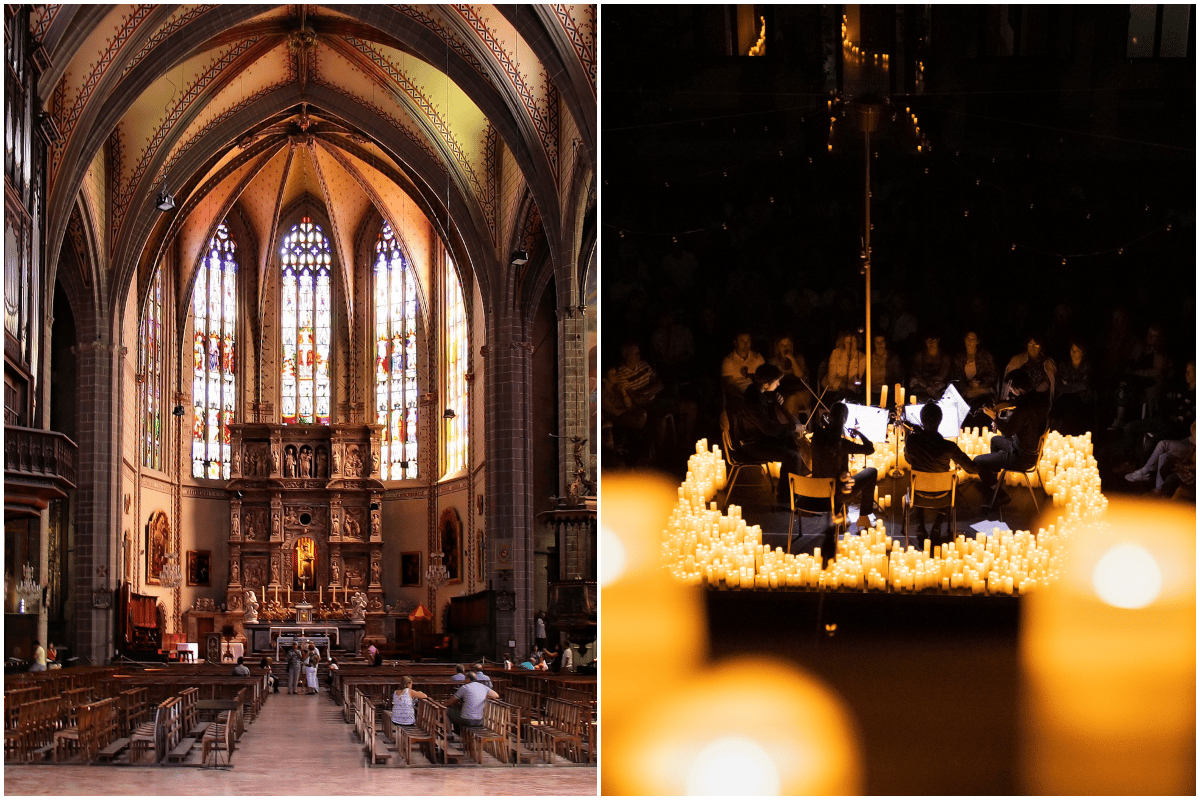 Dear Perpignan, your wishes have been granted! From December 9, 2022, the stunning magic of the extraordinary Candlelight candle concerts will finally operate in Perpignan, la Fidelissima. Whether you are from the Catalan country, from Toulouse (2 hours away), or from the region: we all have a reason to experience a Candlelight moment!

Imagine yourself transported to a century-old place, to relive the greatest masterpieces offered by music, installed in the middle of a myriad of candles… This is the breathtaking sensory experience to which Candlelight invites you, which knows a global success, but also in Toulouse, Marseille or Nice, where these candlelight concerts have already won over thousands of spectators!

For several years now, Candlelight concerts have shone in the heart of exceptional French venues, the promise of a moment suspended among an infinity of twinkling candles. During these timeless concerts, fervent lovers of music of all genres treat themselves to an enchanting parenthesis. But not only: all styles of music are entitled to their Candlelight! Thus, from next December 9, a special edition of Vivaldi’s 4 Seasons will open the ball for a season that promises to be musical and enchanting. 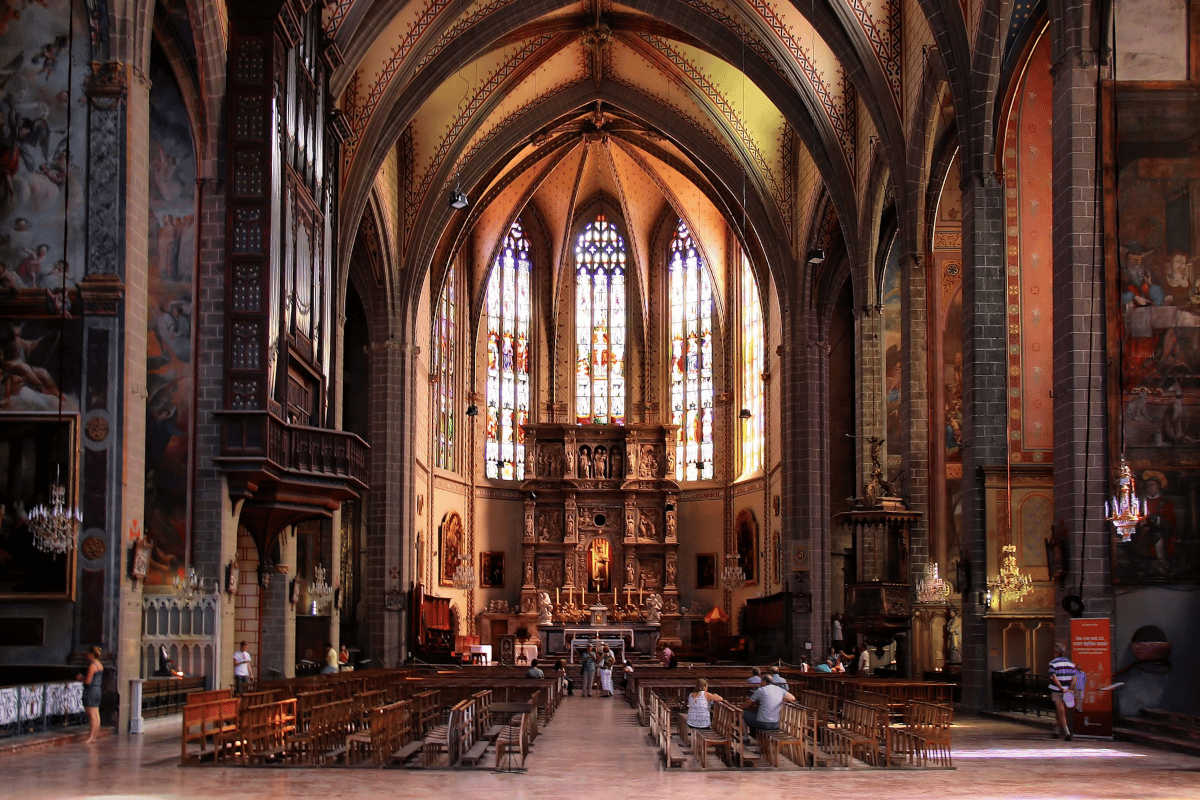 And what better setting than the Basilica-Cathedral of Saint-Jean-Baptiste to host this musical jewel? This 14th century Romanesque church in the Gothic style benefits from a magnificent concert hall with exceptional acoustics. See you from December 9, 2022 to witness it. 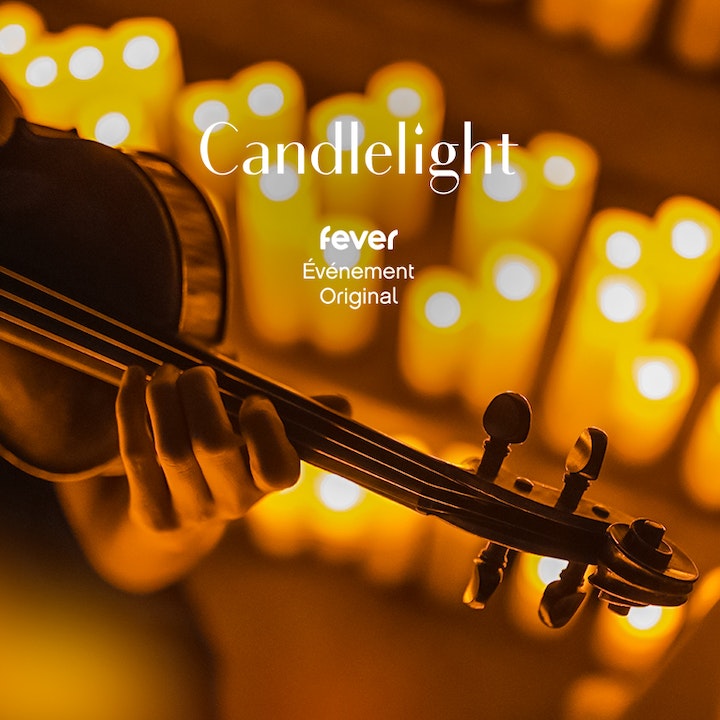 Candlelight Perpignan: The 4 Seasons of Vivaldi