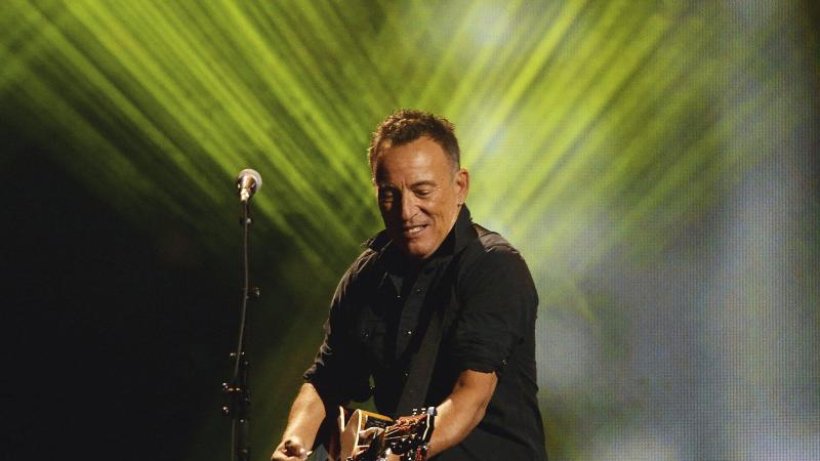 After six years, the boss and his band will be on tour again next year. Rock legend Springsteen looks forward to seeing fans again.

“After six years, I’m looking forward to seeing our amazing and loyal fans again next year,” the 72-year-old said on his website. A concert is scheduled for April 28, 2023 in Barcelona, ​​Spain.

On June 21, the singer, who his fans like to call “Boss”, and his band will play in Düsseldorf. The musicians want to perform in Hamburg on July 15th and in Munich on July 23rd. The tour is scheduled to end on July 25 in Monza, Italy. According to the information, concerts in the USA are also planned for February. The dates are yet to be announced. It would be the first tour since the 14-month “The River Tour” (2016-2017).

More articles from this category can be found here: Culture & Live