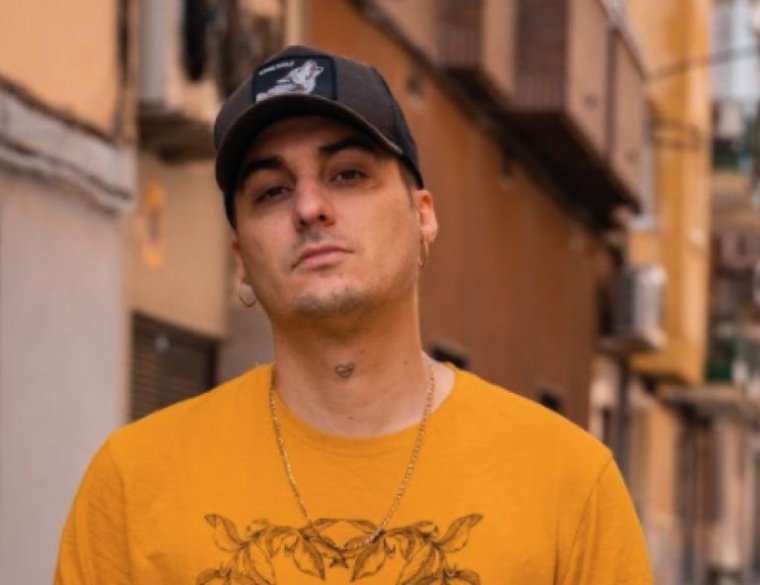 Blake is one of the most promising voices on the current scene. The young man from Salamanca began his musical career in 2008 and after several self-released works and concerts around the country, he has released two albums: “Visceral” and “Talismán”. His style is marked by his own generation.