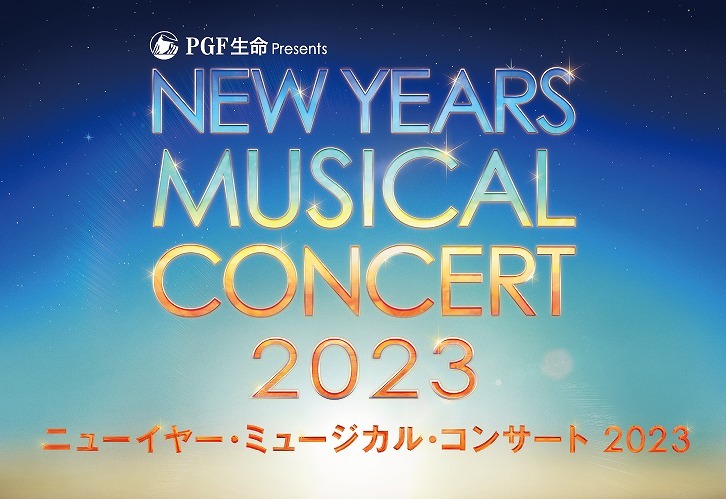 “New Year Musical Concert” has been held every year since 2016 as a concert to celebrate the beginning of the new year with musical songs. This concert is the New Year’s performance of Tokyu Theater Orb, which has become a tradition for musical fans to start watching theater. It will be a gorgeous musical festival full of New Year’s celebration mood with a lineup of familiar songs that everyone can enjoy, from musical beginners to repeaters.

The performers are top musical stars who are active on the front lines of the world.Played the lead role of Phantom in the West End 30th anniversary performance of “The Phantom of the Opera” from England.Ben FosterPopular from the United States as the role of the first Aladdin in the popular musical “Aladdin” Broadway performanceAdam Jacobscame to Japan.In addition, she has appeared in numerous topical works as one of the leading heroines in the musical world.True Color Xifanpresents its first collaboration with an overseas cast. 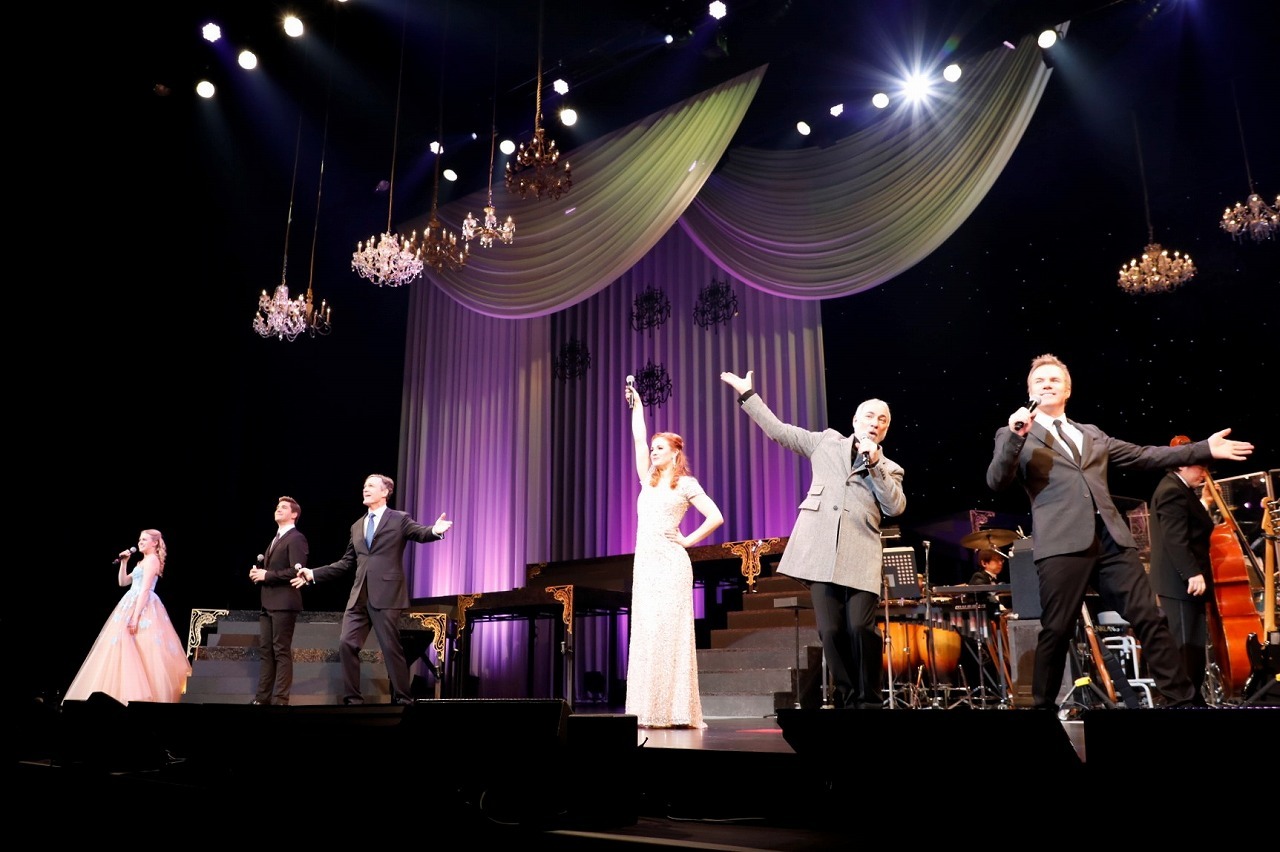 Richard Rodgers & Oscar Hammerstein II, Leonard Bernstein, Cole Porter, George Gershwin… They are known all over the world as creators representing the musical world, who created famous songs that everyone has heard at least once. From the opening to the finale, this concert will be composed mainly of popular songs that continue to be loved by a wide range of generations, and will give you a special and exciting time unique to musicals. 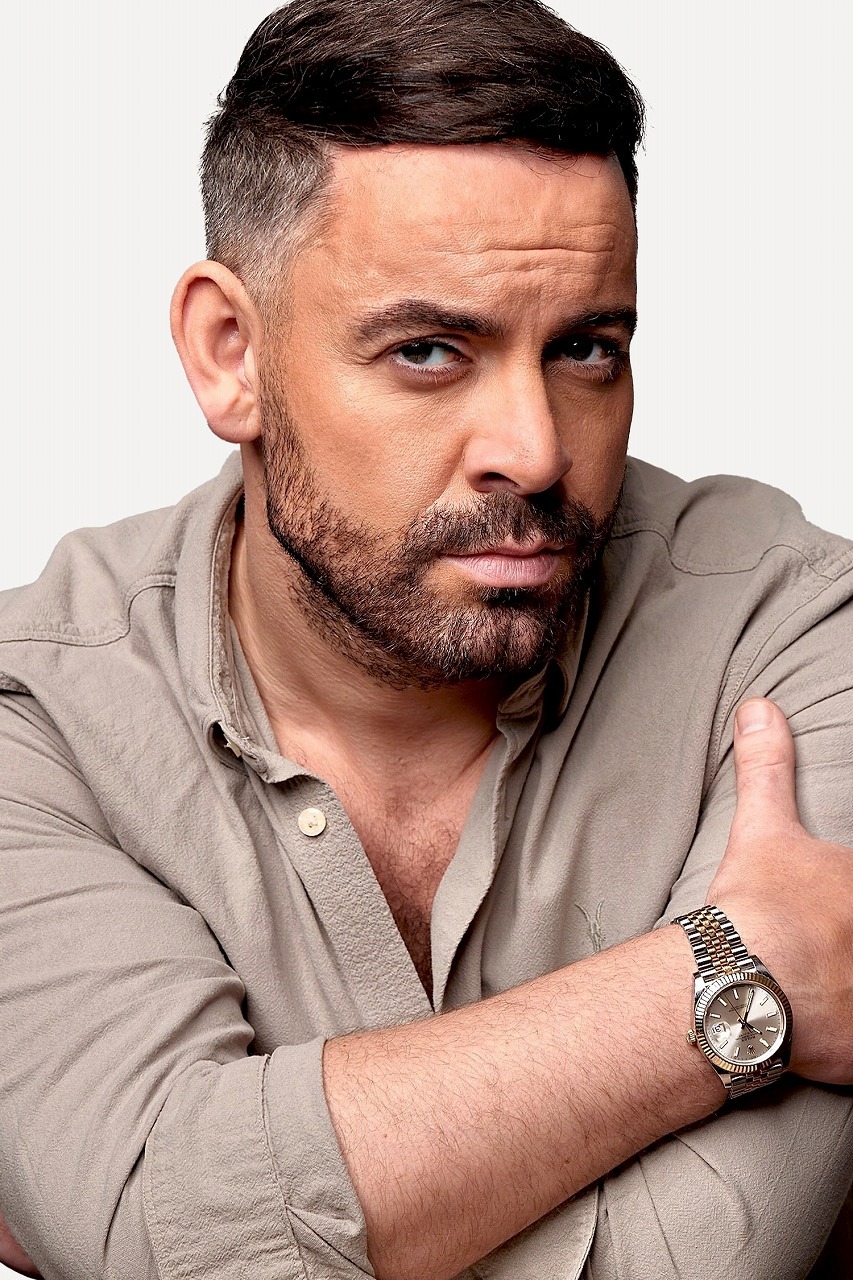 I always feel very honored when I have the opportunity to perform in Japan. This time I will sing at Tokyu Theater Orb for the first time. I am very happy to be able to come to Japan again and sing for all the Japanese musical fans. It’s going to be an incredible concert to kick off the new year! 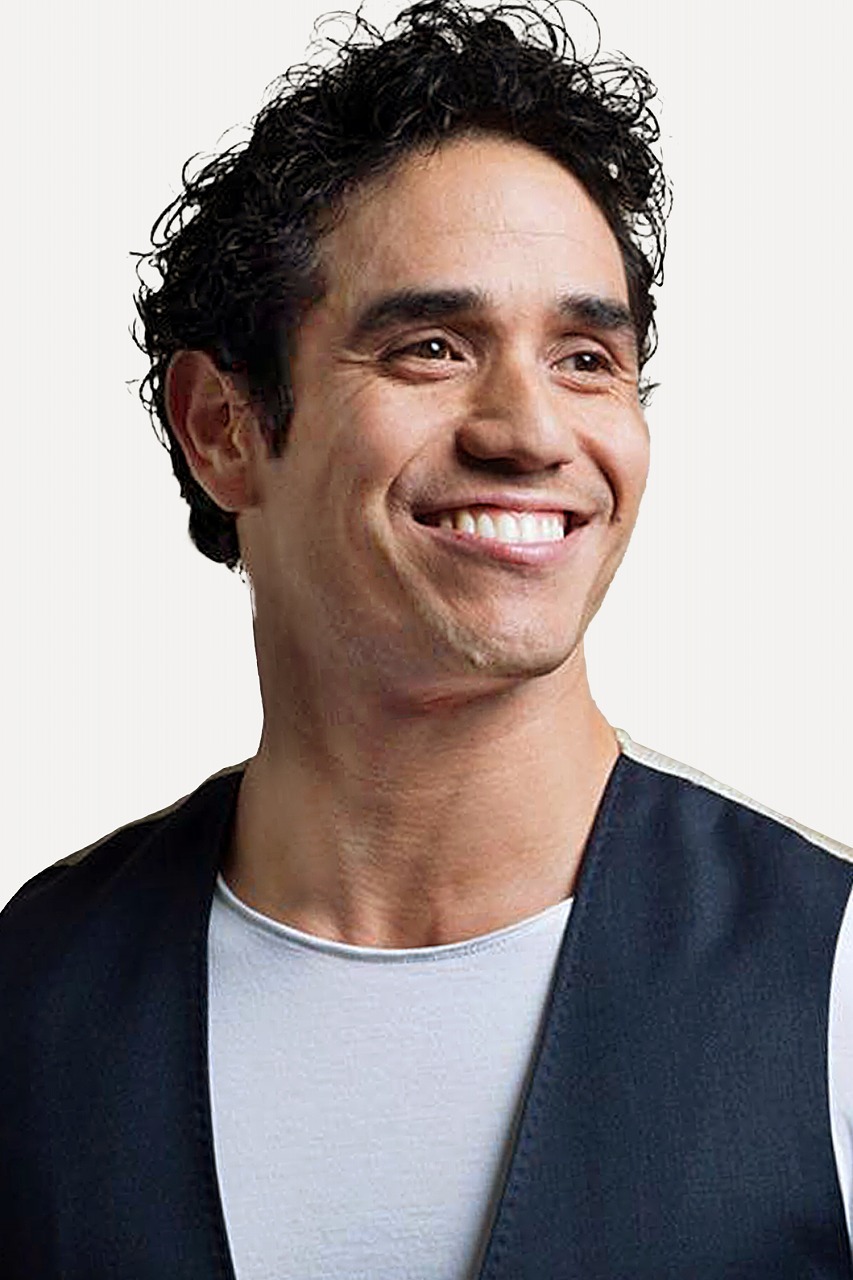 I am very excited to be able to make a “Japan debut” this time! Many of my Broadway friends have told me that they had a wonderful time with the Japanese audience at the Tokyu Theater Orb, and I am honored to be one of them. I can’t think of a better way to start the year with new friends and a musical I love! 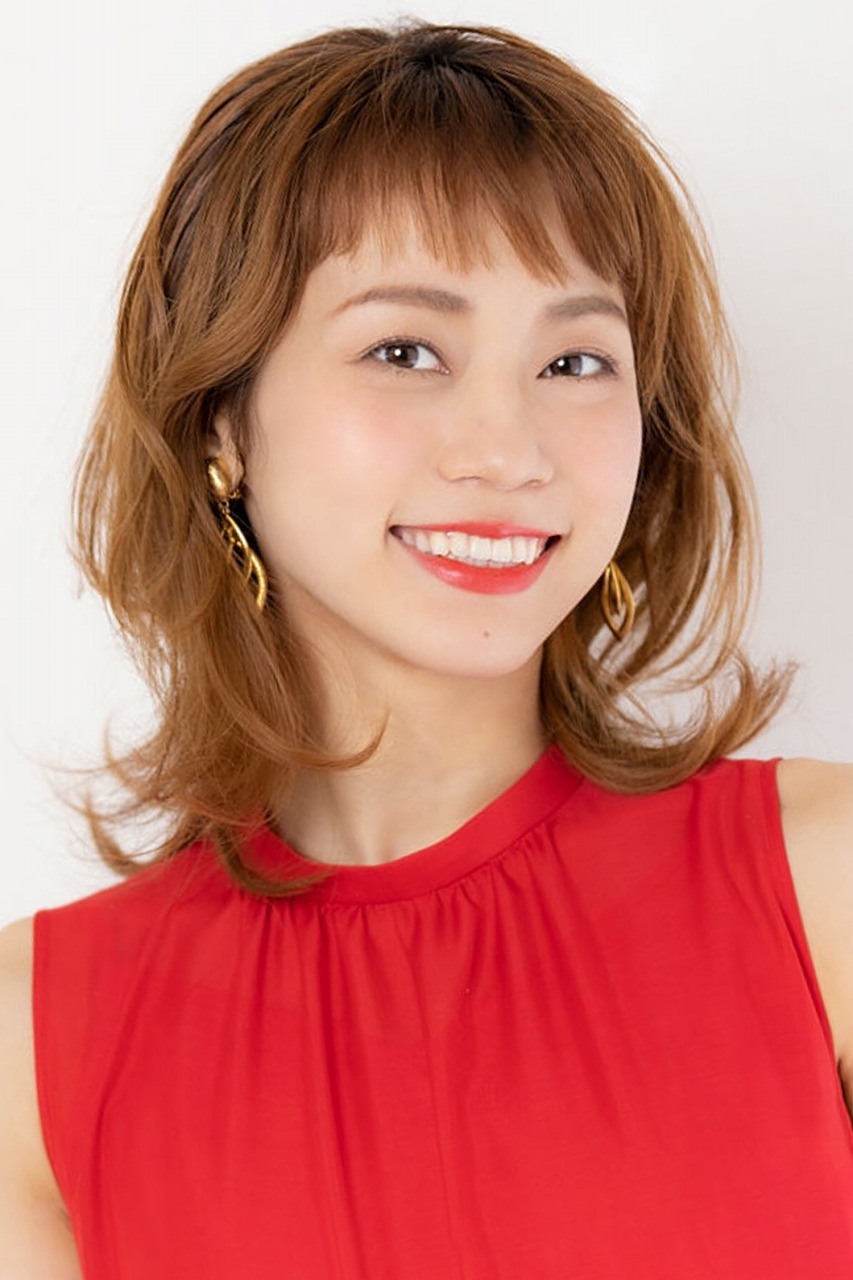 I am really happy to be able to perform at the “New Year Musical Concert” at the beginning of the new year. A session with wonderful overseas artists who usually can’t be together. I’m looking forward to the chemical reactions that occur with the power of music! We are looking forward to seeing you all at Tokyu Theater Orb.