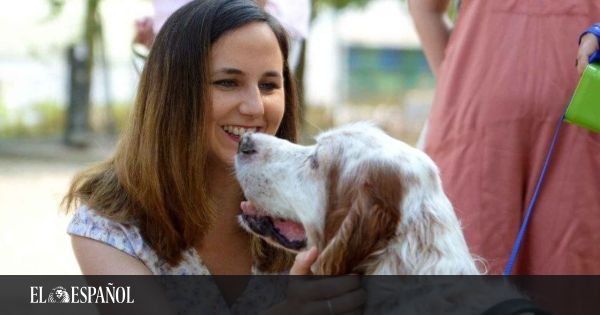 The draft of the Animal Protection, Rights and Welfare Actpromoted by the Minister of United We Can Ione Herb, prohibits the domestic breeding of any pet, provides between 500 and 10,000 euros of fine if they procreate, and requires all cats to be sterilized. This is stated in the full wording of the standard, a text to which EL ESPAÑOL has had access.

If the law proposed by the Ministry of Social Rights and Agenda 2023 is approved in the Parliament, the prohibition of breeding will affect all individuals, except for those who register in the so-called “Companion Animal Breeders Registry“.

Only those who do so would be exempt from this controversial measure, which would completely affect the traditional breeding in the houses of domestic animals -such as dogs, cats, birds and other species-. The practice is particularly widespread in rural settings.

The measure is expressly included in article 27 of the draft law: “The following activities on pet animals are expressly prohibited,” it warns. In its section “k” it specifies that “the breeding of any species of pet by breeders not registered in the Register of Pet Breeders” is prohibited.

And what happens if an owner -or their pet, following their instinct- disobeys to this ban? Article 81 of the standard frames as “minor offenses” those behaviors that, “by action or omission, entail the non-observance of the prohibitions and obligations established in this law”, as is the case of domestic breeding.

Minister Belarra, next to a dog. EE

Next, article 84 specifies that “infractions provided for in this law will be sanctioned”, in the case of “minor infractions”, with “warning or fine of five hundred to ten thousand euros”. In turn, the draft details that, in case of incurring more than twice in a minor infraction, it will be considered serious, with penalties provided for “from ten thousand one to fifty thousand euros”.

Along the same lines, article 26 of the preliminary draft, which specifies the “specific obligations with respect to pets”, contemplates in its section “i” the obligation to “identify by means of a microchip and proceed with the surgical sterilization of all cats before six months of age.

Cats are the only animal whose compulsory sterilization is stated in article 26. The obligation for the rest of the species is more ambiguous: “Adopt the necessary measures to avoid the uncontrolled reproduction of pets”, specifies section “d”, which once again insists that “breeding may only be carried out by persons responsible for the activity of breeding pets”.

The pet ban is not the only controversial aspect of the bill. It also contemplates the creation of a “positive list of pets”. It is a catalog where the legal pet species will be listed. If this rule is approved in the Congress of Deputies, those that do not appear in such compendium will be illegal, and must be seized for conservation in zoos or aquariums.

This was alerted to this newspaper by the president of the Iberian Association of Zoos and Aquariums (AIZA), Javier Almuniaafter analyzing the proposal of the Ministry of Social Rights and Agenda 2023. In his opinion, such a circumstance can generate two problems: the absence in the list of wild animals that may be likely to inhabit houses and the saturation of the spaces to which they are sent.

“If this rule is applied, Spain can be the first country in Europe with a list of animals that can be kept“, he explained. According to him, such an operation is “controversial”, since the neglect of species on this list will make their possession irregular. In addition, this delicate list should be prepared by a ministry that is not an expert in animals, such as that of Social Rights “Perhaps it would have been easier to make a negative list, with animals that cannot be kept at home,” he argues.

Regarding the possible saturation of the centers, Almunia stressed that “in article 32.5 it is mentioned that the competent authorities may make seized wild animals available to zoos, but no type of mechanism is established by which it can be modulated the acceptance of said animals”. 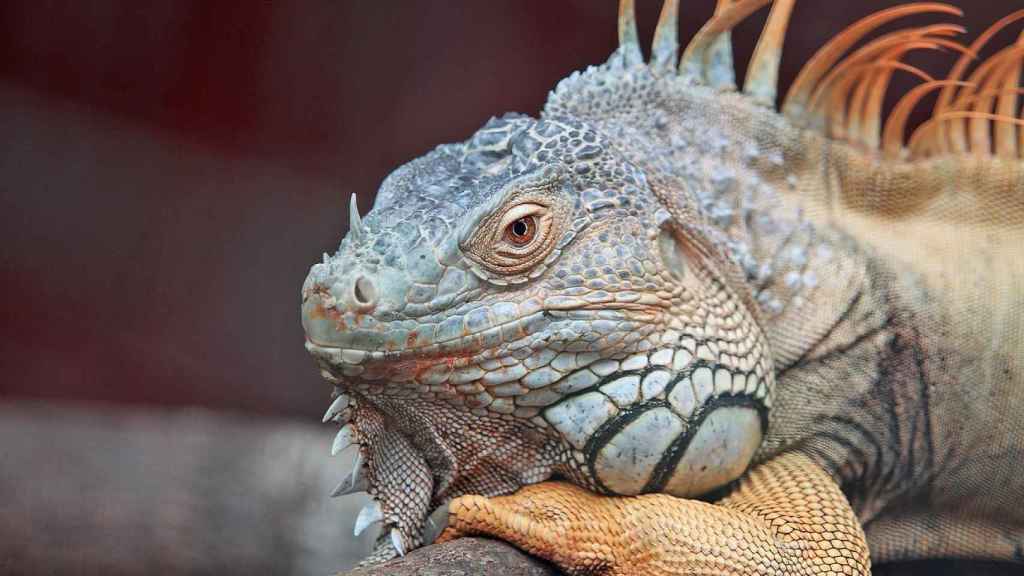 Iguana, one of the species that zoos fear receiving in an “avalanche”. EE

“As the technicians of the General Directorate for Animal Rights were already argued, this could involve the intervention of many specimens of wild animals that citizens currently keep in their private homes (iguanas, snakes, parrots, small mammals, etc. ) and an avalanche of these animals towards the zoos”, anticipated the director.

Almunia also disfigured that “the article simply proposes that zoos be maintenance centers for seized specieswithout setting limits, and exposing them to overpopulation that could affect their ability to work in conservation (required by Directive 1999/22/EC and Law 31/2003)”.

In addition, he believes that “the overpopulation of zoos and aquariums with seized species of no conservation value would take away resources (space, funds, personnel, etc.) that should be dedicated to species with global and regional conservation problems.”

“To be repositories of seized animals, zoos and aquariums must be able to guarantee that they have adequate space for each species, and that they can provide the necessary care to guarantee their well-being,” he warns. In his opinion, zoos and aquariums should “collaborate with the authorities voluntarily, provided they have adequate and sufficient space and resources.”

On the other hand, the The Law for the Protection, Rights and Welfare of Animals, among many other things, establishes that from now on Spaniards will have to take out insurance for all types of dogs. It was not yet mandatory at the national level, but it was in two communities – specifically, Madrid y Basque Country– where the owners must have a civil liability policy, according to Law 4/2016 on Company Protection of the Community of Madrid, regardless of race.

This obligation put in place by Ione Belarra in its Ministry of Social Rights and the 2030 Agenda will mean that Spaniards pay 245 million a year (if you take into account that there are seven million dogs, according to the National Association of Companion Animal Food Manufacturersand each of them will have to pay at least 25 euros).

The Law will also oblige dog owners to “previously complete a (free) accredited training course for dog ownership, the content of which will be determined by regulation.” At the moment, it is unknown what this preparation will be like to have a dog or who will teach the courses. What seems certain is that it will be a simple procedure, which the owner will be able to complete even online.