Here are the politicians of our house who live together or are associated with 4-legged friends. 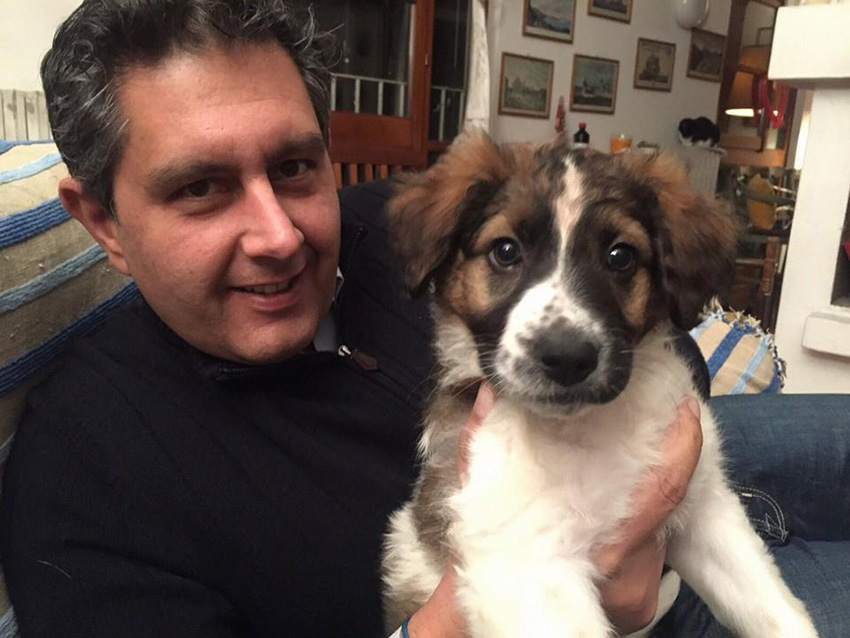 GIOVANNI TOTI
In 2015, she introduced him to her Facebook friends: “Our new watchdog. Welcome Arold! ”. In reality, the handsome half-breed, taken from the kennel with such a good heart but certainly not to protect the domestic borders, belongs to his nephew Edoardo, son of his sister Cristiana. So, Toti is just the ‘uncle’. 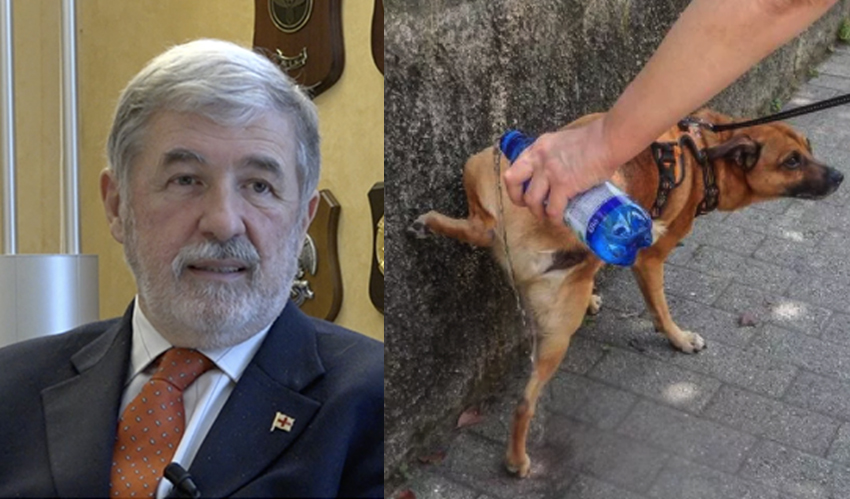 MARCO BUCCI
He has no dogs. We put it in this bag because it is the mayor who introduced the obligation of the bottle to wash the pee. The Genoese also thank him for this. Dog handlers a little less. 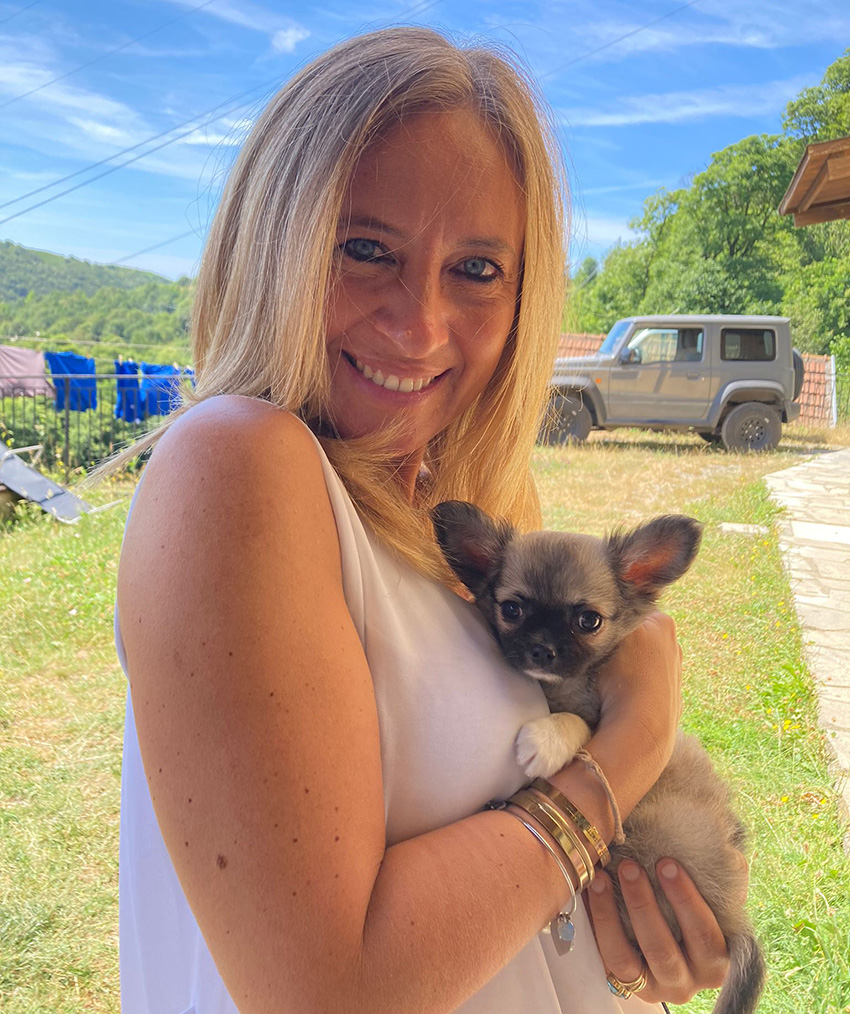 PAOLA BORDILLI
The Councilor for Commerce of the Municipality of Genoa yesterday unveiled her Taboo: a long-haired Chihuahua puppy. His evening pastime will no longer be the Zorro little bird, but the Taboo little dog. 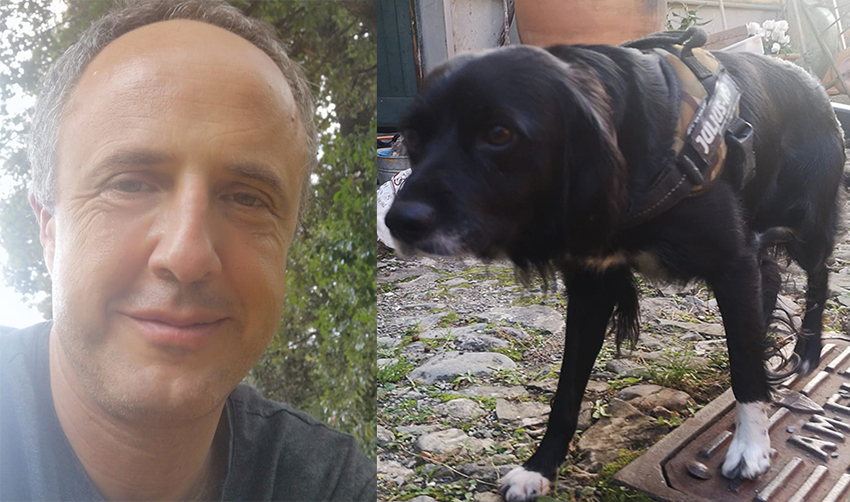 FERRUCCIO SANSA
To recover Julius, the dog recently taken from the kennel that had moved away from the garden, the regional councilor was reported to the prosecutor for having violated the quarantine. A gesture that anyone would have done. Even under the influence of Covid. 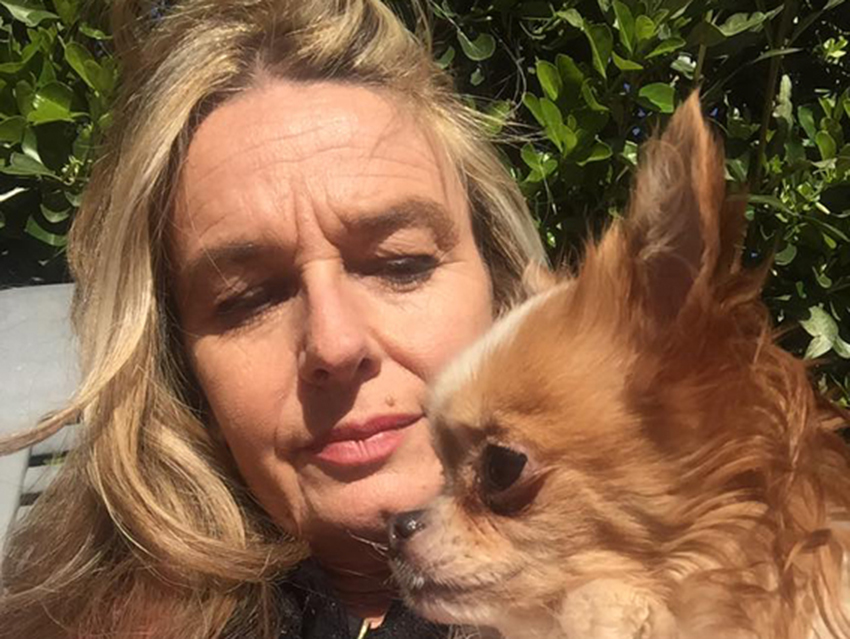 STEFANIA PUCCIARELLI
“I have my beloved puppies Viola, Chicca, Yorki and Leon send you a greeting”. So the former regional councilor, now powerful undersecretary of state for defense, introduced her furry friends. And in the same post he condemned the dog fair that takes place every year in China. 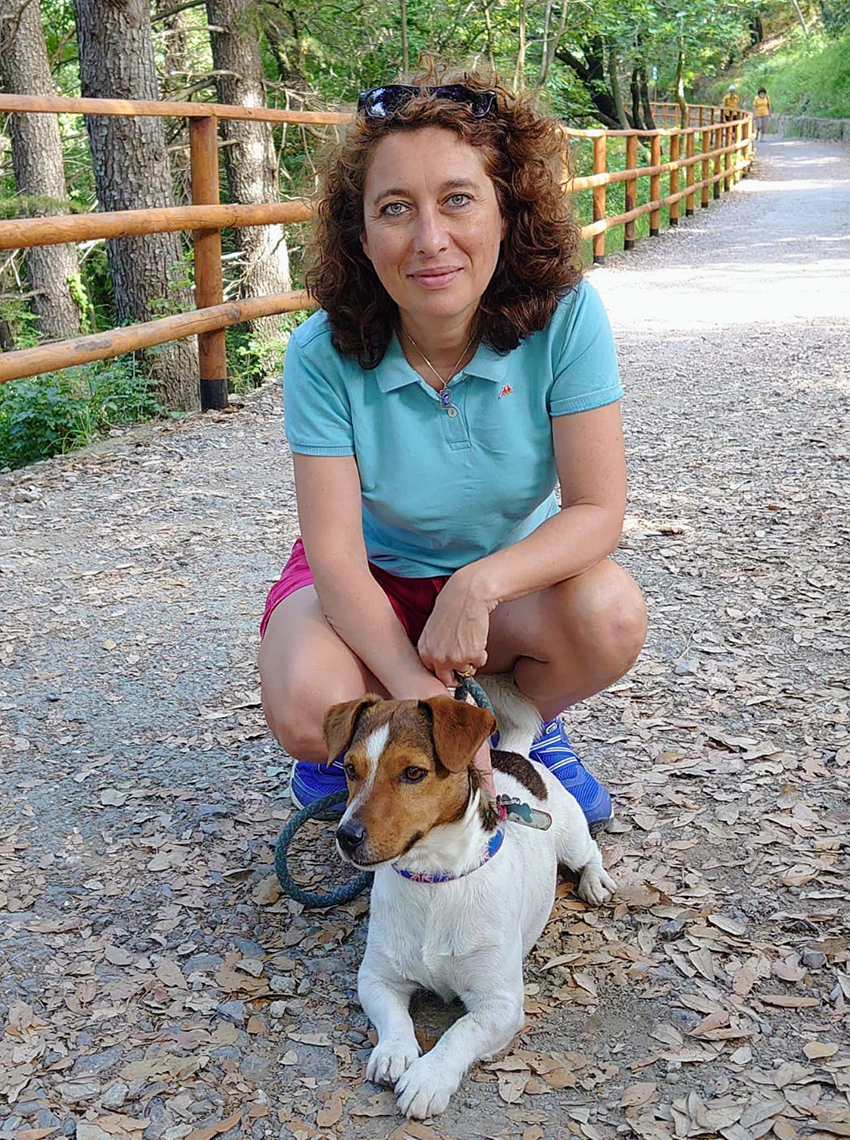 LAURA GAGGERO
It has a lively lively jack russell. In reality, Zippo was one of the in-laws, but the dynamic city councilor for tourism took him into the house to cure him of a bad leg injury. And so he never left the Gaggero house. 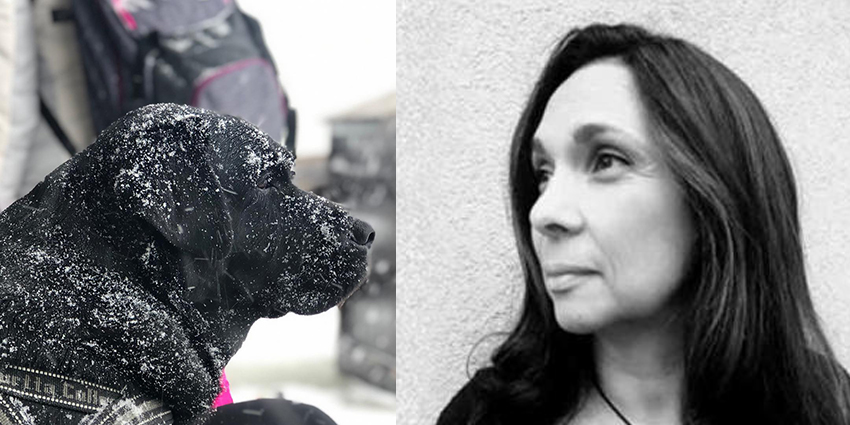 SIMONETTA CENCI
The city planning councilor has a handsome black Labrador. Spacey loves both the mountains and the sea. So on social networks we see it under the snow and in the water. He lives with two red cats. It fits everything. 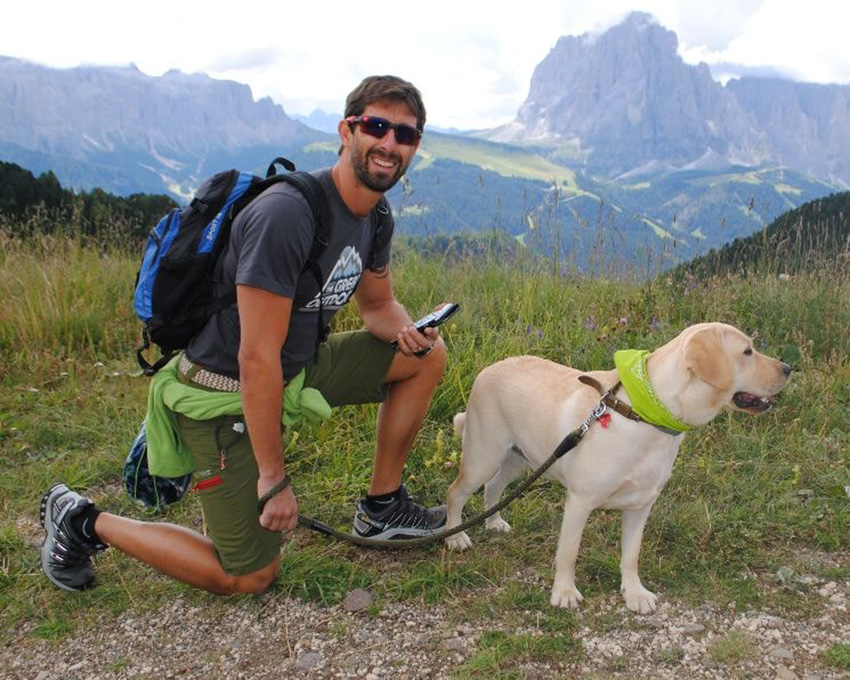 FEDERICO BERTORELLO
He has a Labrador named Piuma. Since the Northern League has gone from ‘simple’ councilor to president of the city council, his political weight has changed: from feather to medium. Will the dog’s name change? 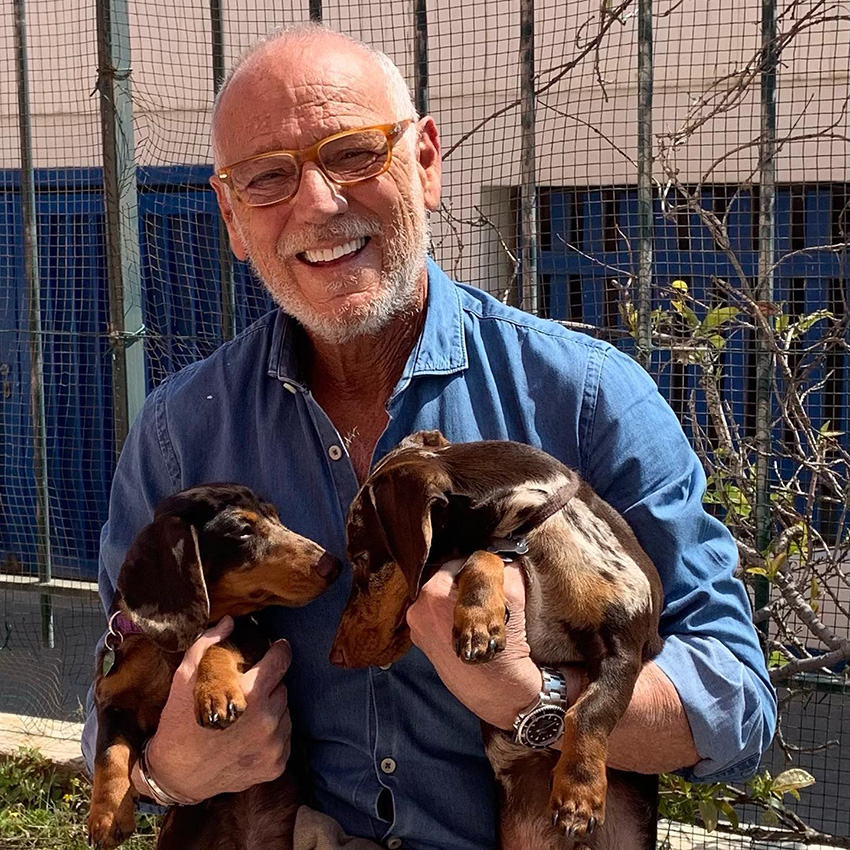 STEFANO BALLEARI
After the many selfies with the Harlequin Cigar, who arrived immediately after last September’s regional elections as an election prize, he had himself photographed with another dachshund. The group leader of Fratelli d’Italia loves this breed. It seems made to measure. 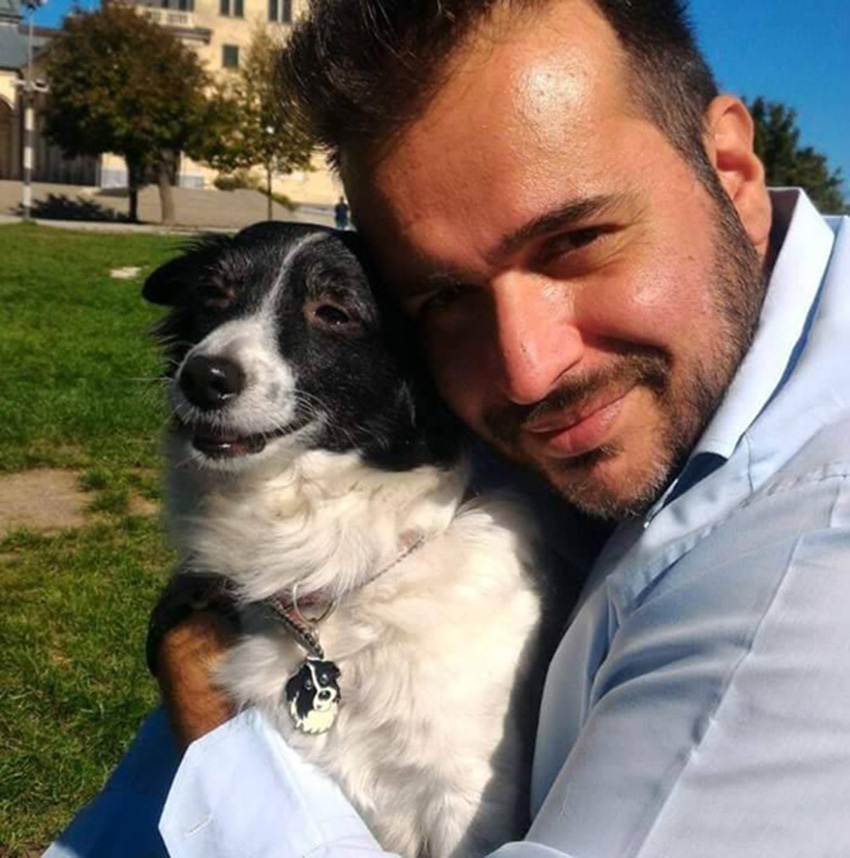 FRANCESCO MARESCA
He is a true animal lover: in Liguria he led (albeit briefly) the Animalist Movement of Michela Vittoria Brambilla. Since he was promoted to councilor for the port, however, he has little free time for them. And he already has Heide to look after. 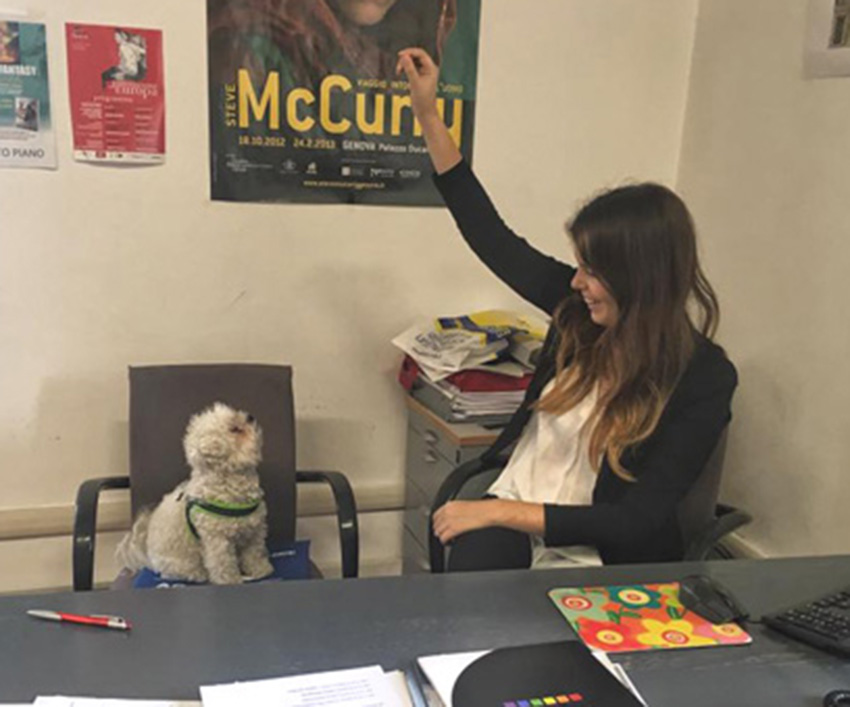 ELISA SERAFINI
The former city councilor for Culture was the first to go to the office in the Doge’s Palace with her dog. With your furry friend under the desk, you work better. It is the 4 paws pet therapy. 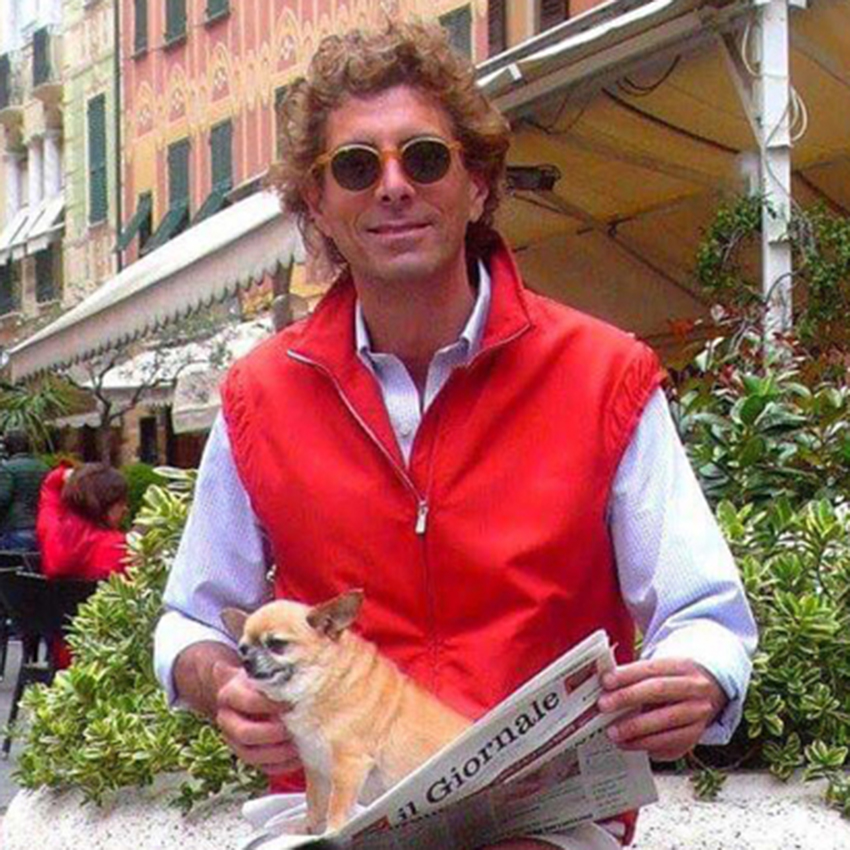 ALBERTO CAMPANELLA
He is the defender of all animals, but for his canine friends he has done ‘crazy’ things, like climbing over the gate of the Monte Contessa kennel to check the status of the guests, on a freezing night. He is also the defender of their conductors: he was the only one of the majority to oppose the pee wash bottle. And he asked the Municipality of Genoa for more areas for tripping. 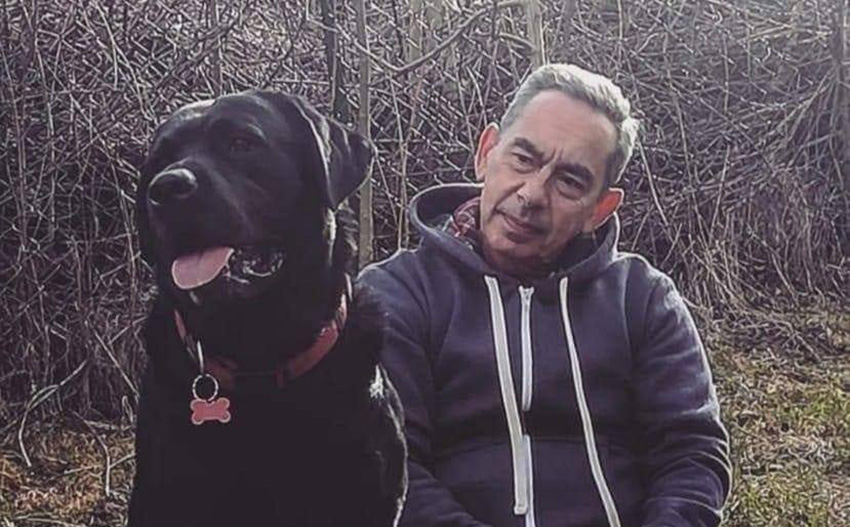 UBALDO BORCHI
The politician on stand by – at last year’s regional elections was not elected with Forza Italia – Liguria Popolare – has a “true sincere friend”, a big black Labrador named Damon who he uses for dog therapy in the elderly facility he manages in Pontedecimo. So guests live better and longer. Like Amelia, the grandmother who recently passed away at the age of 108. 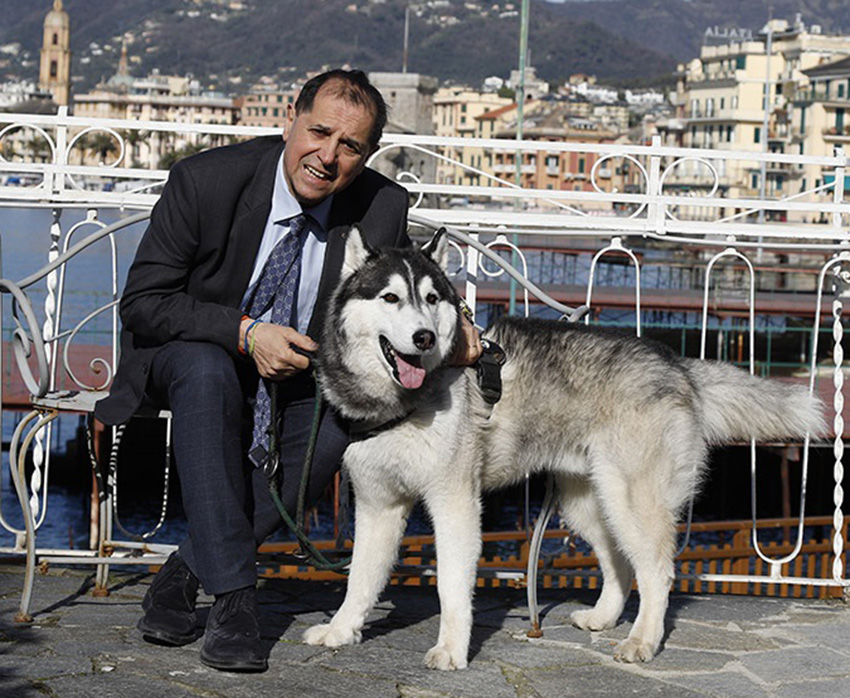 DOMENICO CIANCI
The regional councilor, who surprised everyone with his 4564 preferences in the recent elections, has a Siberian husky, Kuzja, whom he loves “like a son, as does my cat Saladin”. A family where everyone is on the same level.