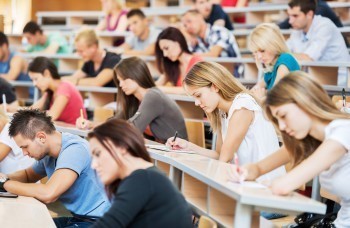 The new Russian education system will leave the bachelor’s degree in place, where it will be enough, for the exact sciences – they will introduce a specialist, said Viktor Sadovnichy, rector of Moscow State University, during a press conference organized by the Russia Today media group.

“I proposed to move on to something new, to move up a new level in our education system, to make the overwhelming majority of specialists in the fundamental sciences, it is six years old, well, maybe five in some cases. …There are several specialty areas where a bachelor’s degree is sufficient, but this does not mean that it is necessary to copy programs, it should be our bachelor’s program, thoughtful, “Sadovnichiy said.

Earlier, the head of the Ministry of Science and Higher Education of Russia, Valery Falkov, said that Russia would have its own education system. It can be announced as early as mid-September.

See also  In Perm, the exhibition "Education and Career" will be held online