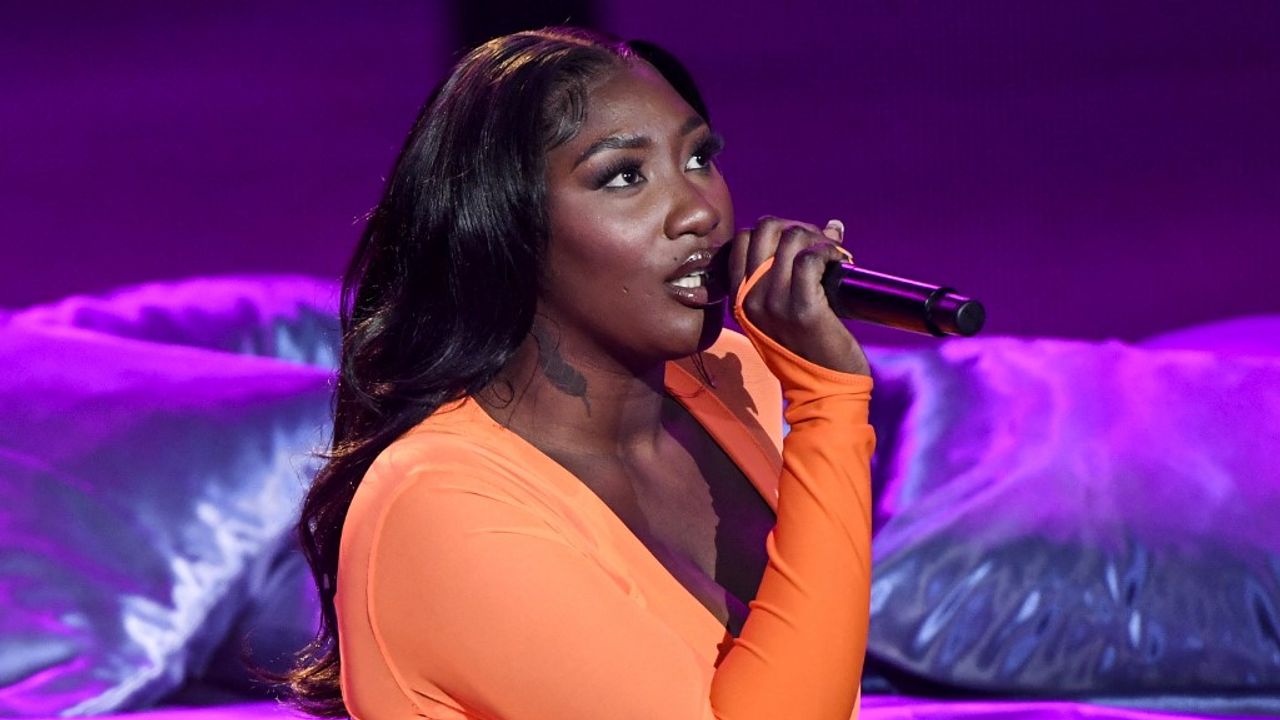 It’s a nice move for Aya Nakamura. The most listened to French-speaking singer in the world will give an interactive show available from October 6 to 9 in Fortnite, as indicated this Thursday by Epic Games, the publisher of the video game which is one of the most popular in the world with nearly 200 million claimed players. As AFP reports, the “tailor-made and interactive show” avatar of the Bamako-born artist will stream for 72 hours between Thursday, October 6 and Sunday, October 9.

Customary of this kind of event with celebrities, Epic Games had already collaborated with American rap star Travis Scott, or Brazilian football star Neymar. In the summer of 2021, an avatar of American singer Ariana Grande performing some of her tracks also appeared throughout a weekend in Fortnite.

See also  The concert won over the audience