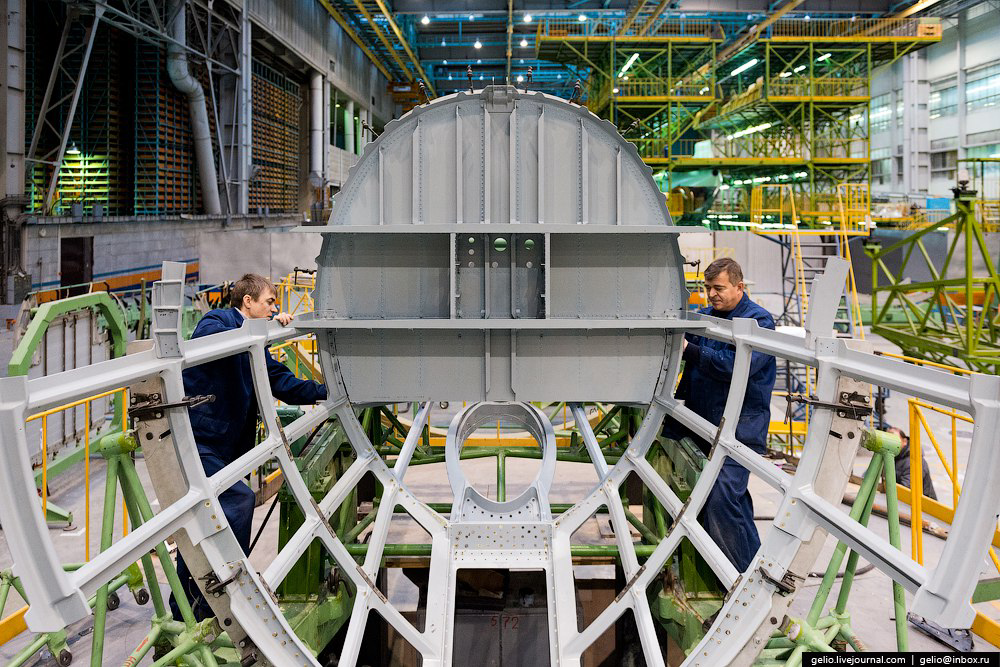 The plant is implementing a production modernization program. New technological processes help to increase the volume of serial production of aircraft. For these purposes, it is planned to recruit another 1,500 new workers to the aircraft assembly line at the Aviastar enterprise. The HR director said that newcomers have a scholarship of 35,000 rubles, and then they will be able to earn up to 60,000 rubles and more. This was told in the report of the TV channel “Russia-1”.

The personnel structure of the enterprise has to be increased due to a stable load of orders. It is planned to recruit another 1,500 new workers to the aircraft assembly line, and all of them will be involved in the main process of aircraft construction. Beginners will be taught how to assemble aircraft right at the factory. You need to take a lecture course and practical training in production. Successful candidates are guaranteed employment.

– The scholarship is 35 thousand rubles. I think that this is a fairly good amount for a novice worker. As a result, after he finishes his studies and moves on to mastering the profession, there is a certain additional payment for the adaptation period so that the employee does not lose in salary. When mastering the production of work, a worker can earn up to 60 thousand and more, – says Alexei Chepurnykh, HR Director of the branch of PJSC Il-Aviastar.

The Ulyanovsk Aircraft Plant is carrying out a program of technical re-equipment and modernization of production, an automated assembly flow line has been launched. New technological processes help to increase the volume of serial production of aircraft.

Earlier, Governor Alexei Russkikh reported that Aviastar offers growth and maintenance of wages higher than the average for the region. It will also provide social benefits and guarantees to employees of the enterprise aimed at improving living conditions, including through the implementation of the rental housing mechanism.

Photo on the main page: website of the branch of PJSC “Il” – Aviastar