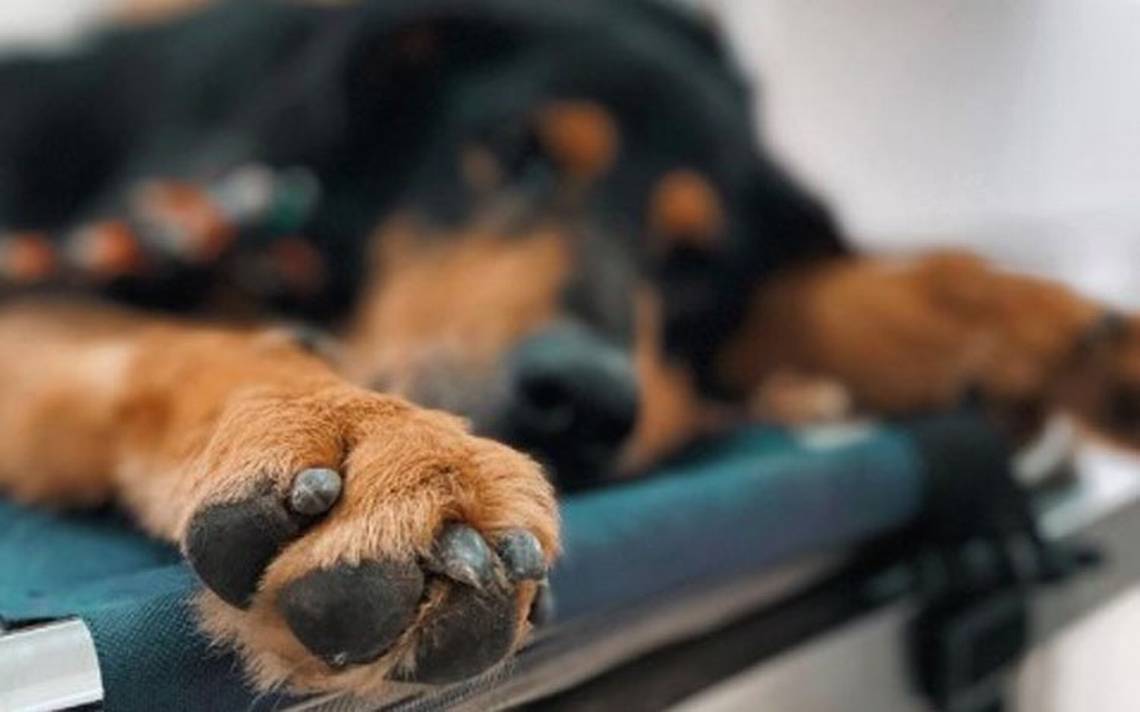 In the analysis to toughen the sanctions on animal abuse in the State of Mexico, deputies requested to work in a coordinated manner with experts from the Attorney General of State JusticeSecretary of the Environment, veterinarians, doctors and animal advocates.

In the first meeting where they took up the initiative of the PRD to incorporate the crime of animal poisoning, mutilation for aesthetic purposes and animal abuse, they agreed to meet with specialist groups to enrich the proposal.

In joint commissions of Prosecution and Administration of Justice with Environmental Protection and Climate Change the legislators put on the table the power to incorporate more concepts and specify some more.

The PRI legislator, Jesús Izquierdo Rojas, asked, for example, to take up the issue of dogs on the streets.

The same that have even been described as packs and that in some municipalities have registered attacks on humans.

The deputy of the MC, Juana Bonilla Jaime, requested that precision be made in reference to surgical interventions for aesthetic purposes.

And add some concepts to make it complete, such as the fact of affecting their physical integrity.

At the meeting, other approaches were requesting to include punishments for veterinarians, the practice of cockfighting, among others, to protect both pet animals and those that are abandoned or on the streets.

And he announced that all will be taken into account because what is sought is to protect animals in the state of Mexico.

The approach of the PRD Parliamentary Group is to reform the Criminal Code of the State of Mexico and the State Code of Biodiversity.

And punish those who commit the crime of poisoning through practices that cause suffering and pain to animals.

Also to those who request, authorize, conduct, participate in or carry out surgical interventions for aesthetic purposes.

Or if they seek to achieve other non-medical or curative purposes and those who intentionally kill domestic, abandoned or stray animals.

It was resumed that Mexico is in the number one place of violence and animal abuse; 70 percent of the animals live on the street, they belong particularly to the State of Mexico.