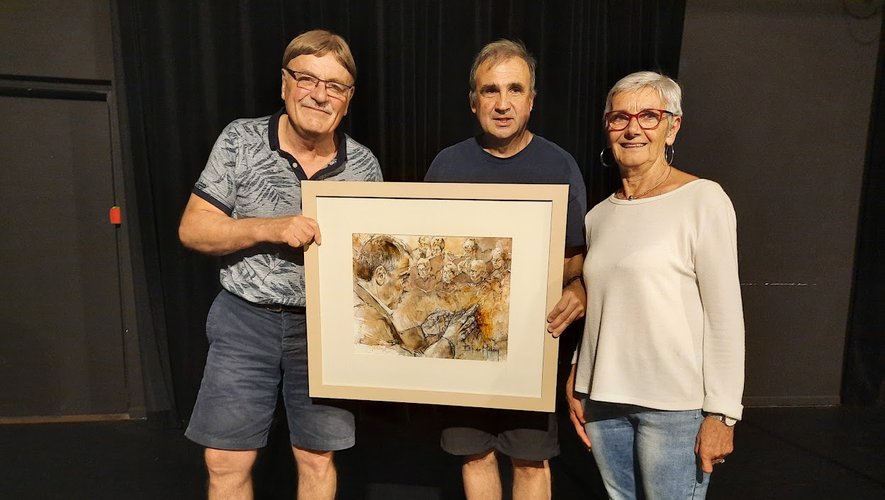 Created in 1988 by Pierre Faure and a group of friends, the choir of the ASCA School of Music, which has since become Amabile, has welcomed more than 200 singers. Women and men of all ages, of all convictions, brought together by a taste for choral singing, they have traveled a long and exhilarating path in more than 30 years, carried by the pleasure of singing together. From the most ordinary weekly rehearsals to exchanges with national or foreign choirs, passing through the many concerts given throughout these years, it is friendship that has united the energies in this group, around its key of arch and long President, Pierre Faure.

But for this longevity to be established, it also took the substantive work and determined action of the two successive choirmasters, Philippe Fourcade in the early years, Henri Espiasse since 1999.

Today, after 23 years of direction, Henri Espiasse wished to lay down his baton as choir director. Most of Amabile’s choristers, most often novices when they entered the choir, discovered with him the easements but also the greatness of choral singing. Accomplished musician, Henri Espiasse, with a gentle authority combined with a constant technical requirement, showed his immense talent to make each member of the group progress. He melted them into a collective to which he gave a very personal and high-quality musical color that earned the Amabile choir the recognition and congratulations of the public at each of the two hundred concerts that the conductor conducted. He left an indelible mark on the choristers who benefited from his advice and who showed him, during the last rehearsal, all their gratitude by offering him his watercolor portrait produced by a member of the choir.

It is therefore on these bases and these achievements that the Amabile choir will be able to restart in September with a renewed direction at its head. It will be provided by Sarah David, originally from Charentes and newly settled in Bigorre. This young woman, an accomplished musician, presents a varied palette of musical skills, ranging from her performances as a soprano soloist to teaching voice… without forgetting the direction of a choir. Ready to embark on this new challenge with enthusiasm with Amabile, Sarah David is counting on both former choristers and new recruits (in the four sections, soprani, alti, tenors and basses) who would like to join the choir and to follow it on the paths of choral singing.

For further information, here is the address of the choir’s website: amabile-asca.jimdofree.com