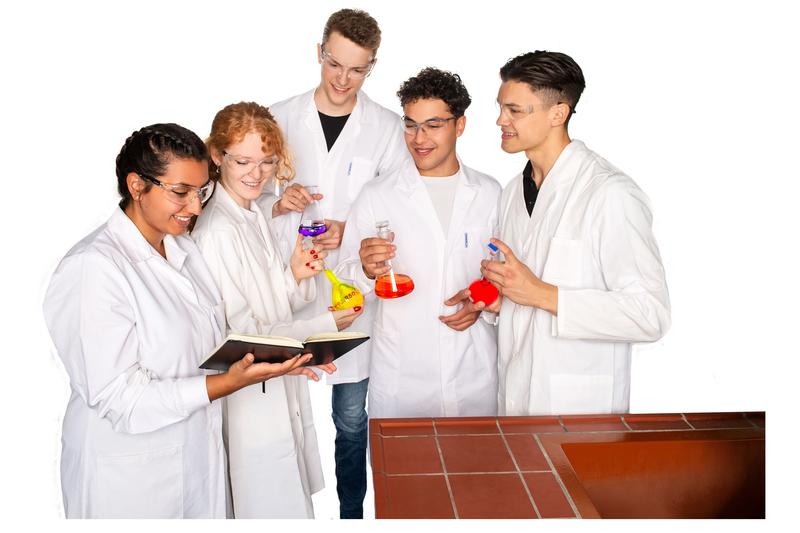 
The August Wilhelm von Hofmann Foundation set up by the German Chemical Society (GDCh) will once again award scholarships for the 2023 summer semester. Beginning in April 2023, bachelor, diploma or exam students in chemistry and related fields can receive a scholarship of 300 euros per month for a period of 18 or 12 months. Applications must be submitted via the online portal by February 1, 2023.

Bachelor, diploma or exam students in chemistry and related fields with very good academic achievements who are in an economically unfavorable situation can apply for one of the twenty or so scholarships from the August Wilhelm von Hofmann Foundation. Commitment outside of the course is also a criterion for the award. Another requirement is that the students are in the fourth or fifth semester of their studies at the beginning of the 2023 summer semester. The funding ends at the end of the sixth semester at the latest.

The scholarship cannot be extended. There is a new call for applications every year in the winter semester. The scholarship does not count towards BAföG benefits, but double funding in addition to other performance-based material funding from gifted organizations is excluded.

The August-Wilhelm-von-Hofmann-Foundation is named after the first president of the German Chemical Society, which was founded in 1867 and was the predecessor of the GDCh. The founder is a long-time GDCh member who died in 2010 and who bequeathed most of his wealth to the GDCh to support talented chemistry students.

With around 30,000 members, the Society of German Chemists (GDCh) is one of the largest chemical science societies in the world. The GDCh manages numerous dependent foundations in trust. The purpose of these foundations is to award prizes, grants and grants. Foundation advisory boards decide on the awarding of prizes, awards and scholarships.