At the Nasu Animal Kingdom, Olivia the Gray Parrot will perform a fortune-telling of the match against Japan in Group Stage Group E of the FIFA World Cup Qatar 2022 in front of customers. Group E is a round-robin of four countries, Japan, Spain, Costa Rica, and Germany.

Olivia was famous as a parakeet that told customers’ fortunes, but since 2014, she has been active in sports fortune-telling. Since 2017, he has appeared in the Free Flight Bird Performance, and has also performed performances such as flight and chatting. Please refer to the attached sheet for the fortune-telling results of each year.

Contents: An Olivia-sized soccer goal will be set up on an artificial turf that looks like a soccer field, and the national flags of the two competing countries and the tie flag will be prepared under the goal. Olivia walks on the artificial turf, holds the expected flag in her mouth, and brings it to the staff. 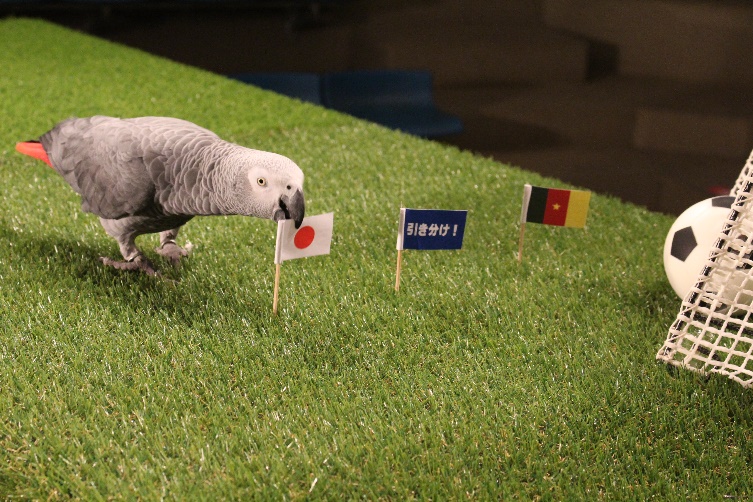 [About the fortune-telling game]

Japan time December 2, 2022 (Friday) 4:00-Japan×SpainBattles A total of 3 battles will be predicted.

* Depending on the infection situation, the event contents may be changed or canceled in a hurry.

* Depending on the state of the animal, it may be canceled suddenly.