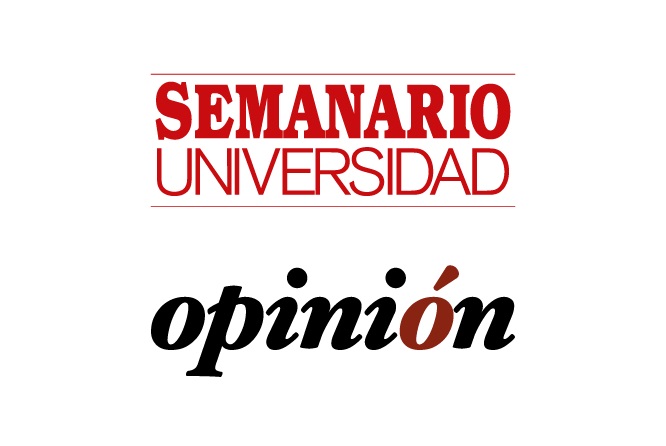 On August 17, 2022, Radio Cultural Buenos Aires published on its Facebook account the audiovisual of a political meeting in Buenos Aires in Puntarenas, where a man identified as Luis Eduardo Varela Rojas claimed to be the murderer of Jerhy Rivera Rivera.

Jerhy stood out as a leader and recoverer of the Bröran de Térraba territory and for this reason he was assassinated in February 2020. In this way, he joins the list of indigenous leaders and environmental defenders assassinated in Costa Rica and, by extension, Latin America. A list as numerous as it is diverse in terms of the ethnic origin, age or gender of its members.

The selective assassination of indigenous or environmental leaders is not new in Costa Rica. The Crown of Castile and Aragon began it first as a “civilizing” resource on the continent; while the Republic of Costa Rica has replicated the “experience” by omitting the responsibility to protect the lives of its citizens or by postponing its recognition ーthe methods are various, the literature is abundant. While the murder of environmentalists is a recent process if it is linked to the struggles and reflections derived from scientific activism of an ecological or social nature against the destruction of the biosphere, although sometimes it is difficult to separate the environmental struggle from the indigenous autonomous processes.

That said, it is worth recalling the reactions generated during the statement, which consisted of recurring applause and cheers. The situation may be grotesque, threatening, sad or incredible for certain Costa Rican sectors, but its realization, even in the presence of various public officials, is indicative of how normalized murder and intimidation are institutionalized as political resources in a country whose narrative officer presumes pacifist vocation and environmental “harmony”.

All in all, Jerhy’s murder and its celebration recall another event alluding to that Costa Rica inclined towards the spectacle of violence and the celebration of racism. I am referring to the murder, in 2005, of Natividad Canda Mairena, a Nicaraguan immigrant who, after entering a workshop in La Lima de Cartago, was attacked by two Rottweilers until his death. The attack lasted for at least an hour in full view of the guard and owner of the workshop, residents of the site, officers of the Public Force and television cameras. The event generated controversy about the conditions that produce this type of experience and turned the Rottweiler into a national symbol for the most xenophobic sectors of the country ーin addition to the exhibition of a starving dog in a Nicaraguan gallery.

In Jerhy’s case, the Rottweilers, if the analogy is used, have changed their gender by becoming a community presumably aware of and accommodating of their criminal behavior. The procedure has mutated: it is no longer expected in the area subject to care, since it is transcended claiming property rights over other territories. In other words, the agents carry their right to kill outside the “workshop”; or at least this is the difference suggested by the audiovisual context of 2022 with respect to the one generated in 2005.

Now, what differences and similarities can be pointed out regarding the space of the declaration with those organized in favor of racist positions in Costa Rica and other latitudes, recently?

What was documented on August 17 indicates either the incapacity or the institutional lack of interest in correcting the gaps that such spaces produce, or both. So it is possible to ask the following: how carnivorous can the geography of a supposedly peaceful and “eco-friendly” country be? And what place does the shadow of those dogs occupy in the country today, when the territorialization of racism is has evidenced in such a way?

See also  "The need for animal physiotherapy is growing, and more veterinarians will be needed"