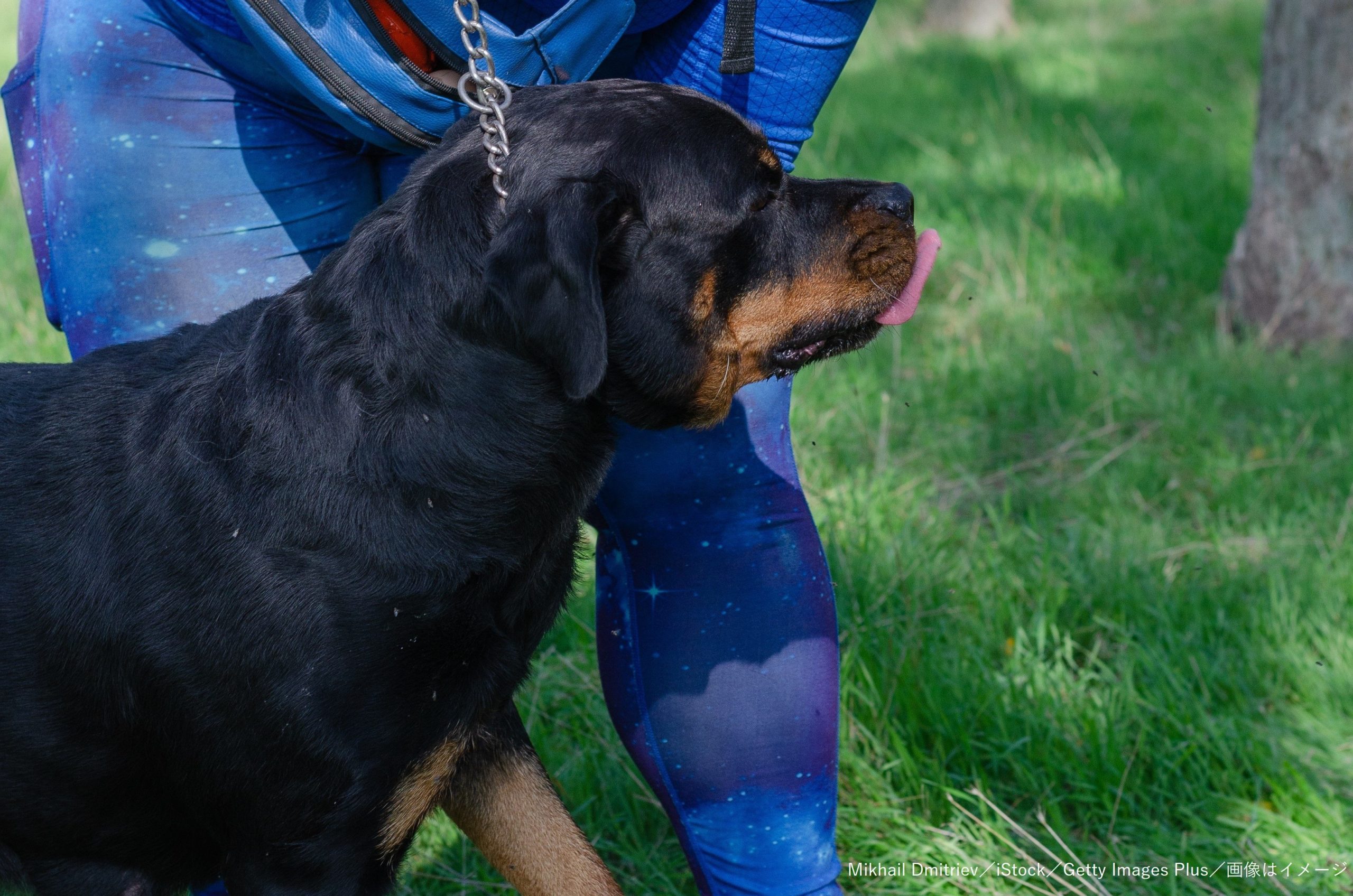 One after another said, “Even if you’re fat, you can still move.”

When a facility staff member saw a woman who said she wanted to get a dog, she decided that it was impossible to take care of such a fat person, and was criticized by the public. Overseas media such as “The Sun” have been paying attention to the staff’s posts, and they are introducing the contents together.

■ A facility that protects energetic dogs

There is a very lively dog ​​named Rocky at an animal shelter abroad. Rocky is so active that he will go on a rampage at home if he doesn’t get enough exercise, but he has a good nature and is deeply affectionate.

A staff member also liked Rocky and hoped that he would find a good owner, but Rocky had a lot of energy and was difficult to care for. Therefore, it is said that people who wanted to take over did not appear easily.

■ A woman is a candidate for the owner

A few weeks ago, the facility invited people who wanted to adopt a dog and held a matching event. A chubby woman took a liking to Rocky and said to the staff, “I definitely want to keep him.”

Rocky quickly became attached to the woman, but the staff was confused by her physical appearance. “Even if I leave Rocky to this person, I’m sure he’ll come back soon.”

See also  How and where to report