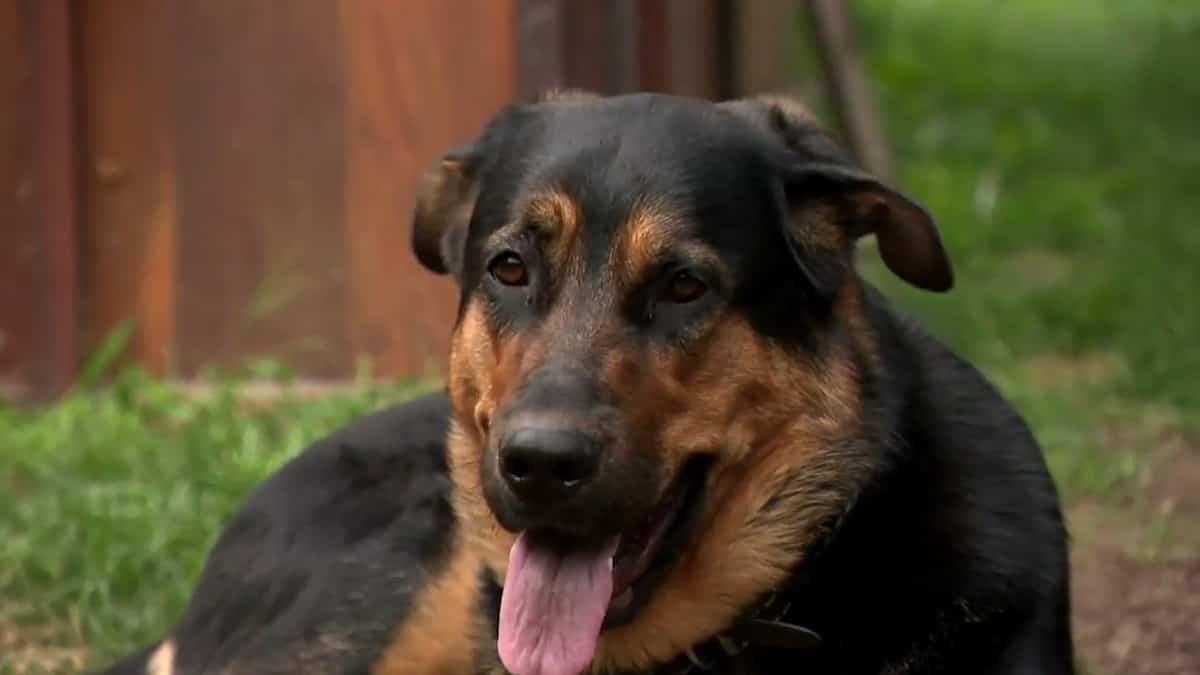 Despite numerous complaints filed with MAPAQ and the City of Granby, a so-called dog trainer continues to operate illegally, while many owners recover their dog in worse condition than when they entered the Center Pro Canin.

Like many others before, the owners of a dog recently found their animal in poor condition after a stay at the Center pro Canin, which does not have a license to operate.

Canelle has been doing much better for a few days. This was far from the case when she returned from the Center pro Canin de Granby last month. She was unrecognizable, says her owner, Francine Bessette: “She was thinner, her bag of food was still practically full. She had lost hair on her chest and she was more aggressive.

Ms. Bessette paid $1,500 in the hope that her behavior would improve. While the dog was staying at the center, Francine Bessette was alerted by a post on social networks.

The owner of the Center pro Canin, located on Scott Street, is Marc Boisvert. In recent years, the name of his company has changed several times. “Many people came to see me after being there and their dog had undergone quite special treatments,” reported the general manager of the SPA des Cantons, Carl Girard.

Authorities are aware of the case. “The City of Granby has been made aware of the situation and is taking steps with the owner, since it has never authorized the operation of the kennel”, indicated by email the spokesperson for the municipality.

For its part, the MAPAQ writes: “We can confirm that the file is known to our inspection service and that interventions under the Animal Welfare and Safety Act took place during the last months. The Ministry cannot comment on a particular file.”

TVA Nouvelles went on site on Friday to try to obtain comments from Marc Boisvert. He was absent during our visit and he did not return our calls. The barking concert, however, confirms the presence of many dogs inside.

“We want this place to be closed as soon as possible and that legal action be taken against the owner if the facts reported to us are correct, because according to the testimonies I have received, it is clearly bad treatments,” said Mr. Girard.

The general manager of the SPA wants to warn people about this center located at 381 Scott Street in Granby: “It doesn’t matter the name of the company or the person you speak to on the phone, if you see this address, alarm signals should go off.