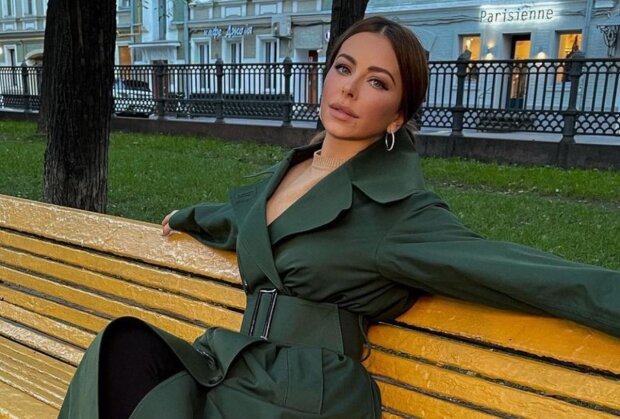 The famous singer, after the start of the special operation, stopped maintaining social networks and appearing at social events. The artist does not comment on the events that are taking place in her homeland, which is why she becomes the object of criticism from both Ukrainians and Russians.

However, on the eve it became known that Ani Lorak is curtailing all her concert activities in the Russian Federation. The TV program portal writes about this.

On the official website, the star openly posted the places in which she plans to perform next fall. Until the beginning of November, Ani Lorak plans to tour Europe. The artist plans to visit the Czech Republic and Germany, but she will bypass her native Ukraine. Tickets for the singer’s performances start from 35 euros.

Earlier it became known that Ani Lorak, who received an advance payment for a concert in Irkutsk, did not return the money for tickets to the audience.