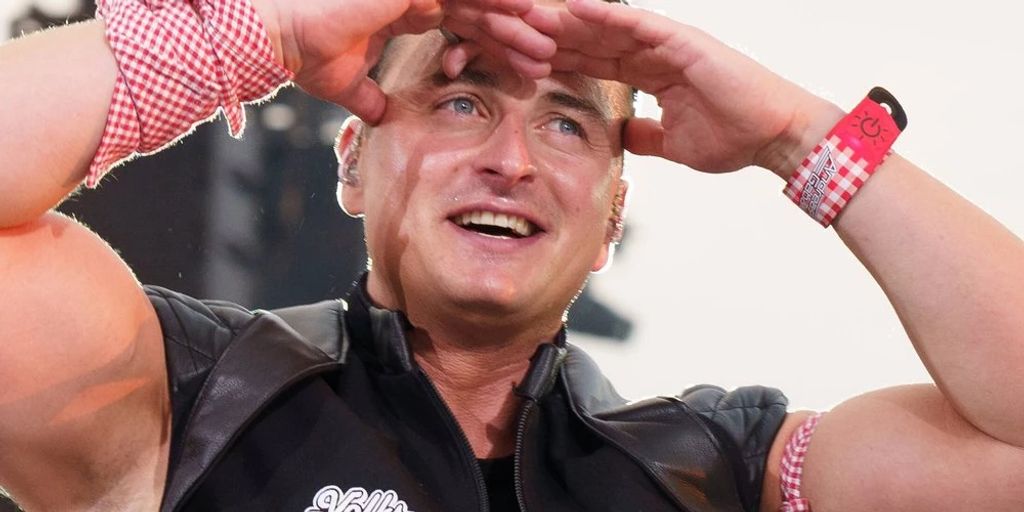 Tens of thousands of fans came to Munich on Saturday to see Andreas Gabalier live. After the performance, the singer raved about the evening.