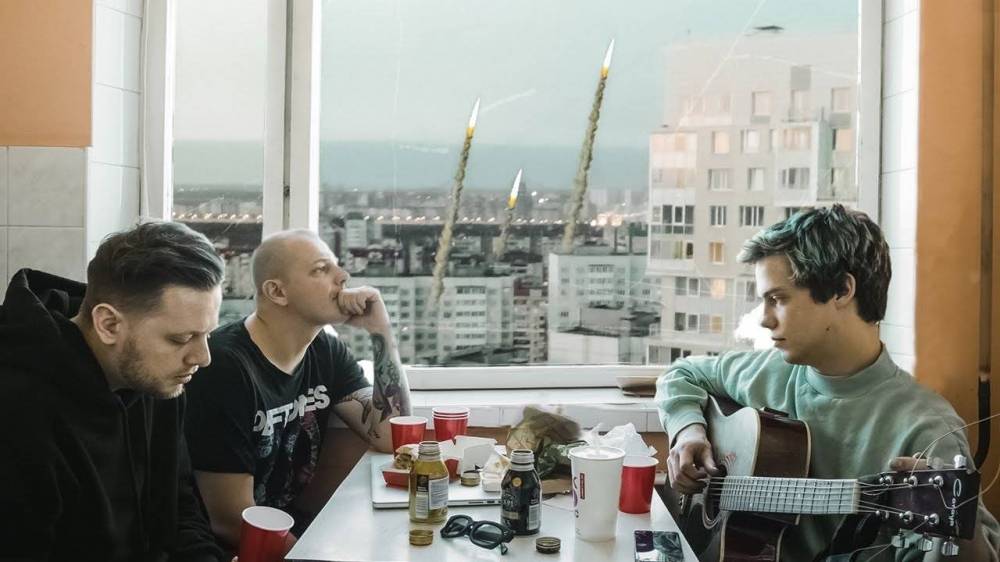 AnacondaZ has announced the postponement of all concerts scheduled for 2022. The reason for this decision, the musicians called the pressure of the authorities on the organizers and concert venues.

In addition, AnacondaZ are preparing to sue the officials because of the cancellation of their concerts.

“We are starting lawsuits against the authorities for disrupting concerts in Yekaterinburg and Perm,” the VKontakte group said in a statement.

All previously purchased tickets for AnacondaZ concerts in 2022 will be valid for the new dates.

Earlier, a blacklist of Russian artists who spoke out against the special operation in Ukraine was made public. The AnacondaZ group also made the list.