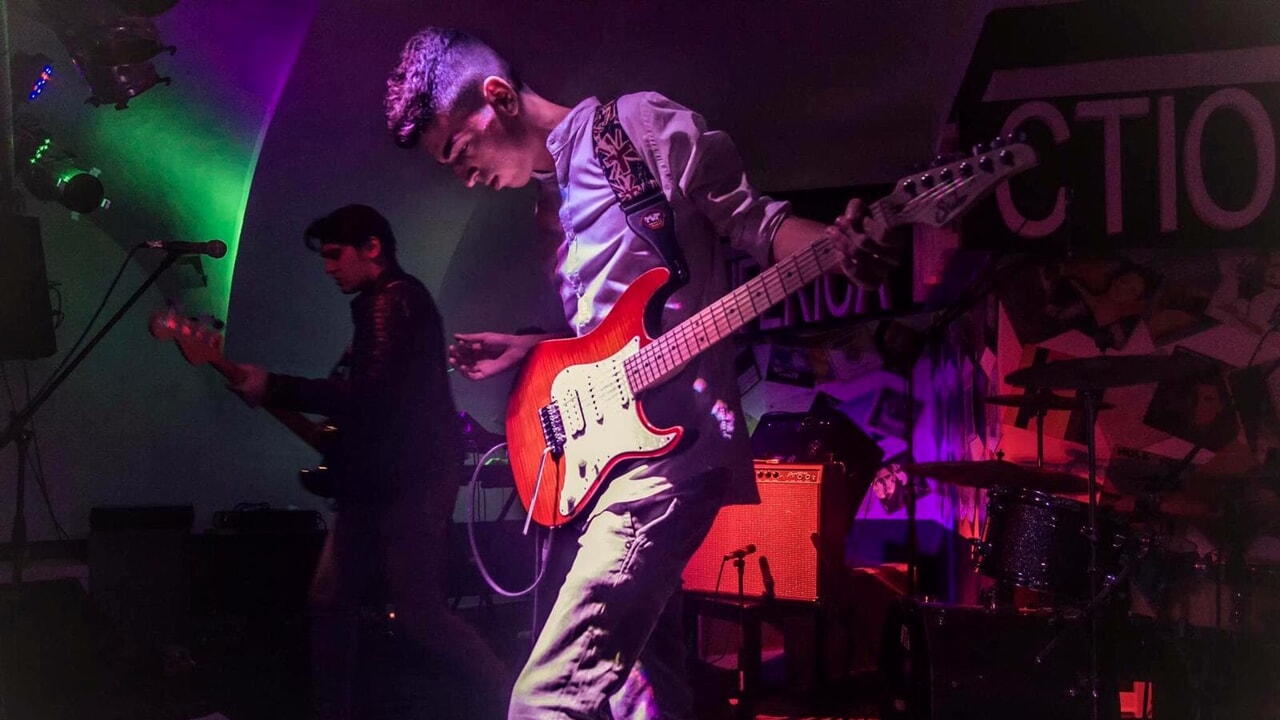 The last concert of the jazz review dedicated to the alumni who in recent years have been among the protagonists of the Alfano I Modern Sound. Directed by Giuseppe Esposito, Maria Teresa Petrosino and Fabio Schiavo, the boys will perform at the Liceo Musicale Alfano I in Salerno. The orchestra has been operating for a decade now and there have been numerous initiatives that have seen it protagonist of many concerts and initiatives both in the city and on the national territory, including: Job Orienta in Verona, Music Italy Show in Bologna, Jazz in Laurino from 2013 to 2021, Naples Mostra d’oltremare, Palermo Special Talents.

Guest of the concert will be Angelo Della Valle, alumnus of Alfano I, undoubtedly one of the most talented guitarists of recent years, who currently attends the Berkleey School in Boston, one of the major institutions in the world for jazz and pop music. . Angelo Della Valle will meet the students of the Liceo Musicale to tell about his experience in the United States of America and, at the end of the meeting, he will perform accompanied by Anita Galdieri on vocals, Andrea De Blasio on bass and Samuele de Rosa on drums . The review, financed thanks to the project approved by the Ministry of Public Education “The Jazz that is in Us”, for the diffusion of Jazz music, and promoted by the head teacher Prof. Elisabetta Barone, was much appreciated by the students of the Lyceum, as they had the opportunity to meet and listen to musicians of the highest level who until a few years ago were their schoolmates and who are now included in high-level institutions and protagonists of the national jazz scene.

The project also includes the publication of a CD by the Liceo Orchestra with guests from the alumni who performed in the exhibition and a series of masterclasses with Maestro Sandro Deidda which will end with a concert by the Alfano I Modern Sound with the M ° Deidda at the Arco Catalano in Salerno on June 8 at 7pm. A short film is being created to tell the experience lived by the students, which will be published on the main digital TV channels. The concert will be broadcast on the Facebook and Youtube pages of the Liceo Alfano I.