Akiko Wada commented on the slashing incident at the University of Tokyo that occurred on the 15th. There is also a scene where we talk about parental education. 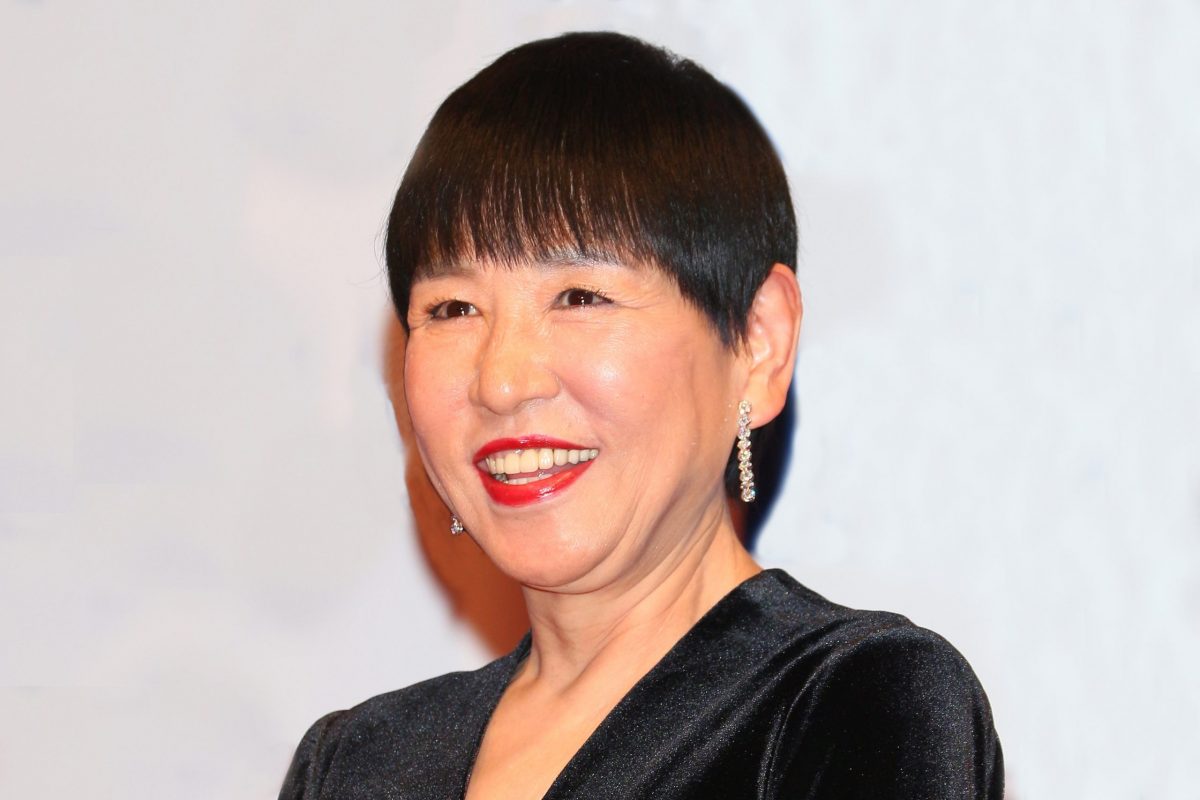 Akiko Wada commented on the slashing incident that occurred at the University of Tokyo on the 15th in “Got Afternoon Akko no Ikagen ni 1000 times” (Nippon Broadcasting System) broadcast on the 15th.

■ Mentioning the slashing case at the University of Tokyo

At the beginning of the program, as a breaking news from assistant Kakihanamasa, at 8:30 am on the 15th, two students taking the common test for university admissions and a man in his 70s were attacked by something like a knife on the premises of the University of Tokyo, 17 years old. The news that the boy was arrested for the current crime is introduced.

Also, at about the same time, a fire broke out at the nearest station, Todaimae Station on the Tokyo Metro Namboku Line. It was announced that the police were investigating the relationship, as it was possible that they were the same offender.

Wada was surprised when he heard the incident, and said, “What is it, no, I’m scared …”.

■ Warning about the deterioration of public security in Japan

Wada said, “People who have been injured are conscious, but if the people around me who witnessed it are mentally going to take the exam, but if I see that kind of thing, I would do it a little more. You’ll forget about it. You’ll be traumatized. “

See also  Stock market: Wall Street ends down sharply, fears that the Fed has too heavy a hand

“But nowadays, I wonder what it is. I don’t know why, suddenly I hurt people on the train,” he says. When Kakihana points out that there are a series of abnormal incidents, he warns, “What is it? It’s sad and scary. Maybe Japan is no longer a safe country.”

Wada went on to say, “I don’t think I’m defending it, but I was 17 years old, I ate 6,000 yen worth of yakiniku restaurants and had explosives, and I was caught by a few centimeters across the knife blade. I wonder how it feels when I think of my parents. “