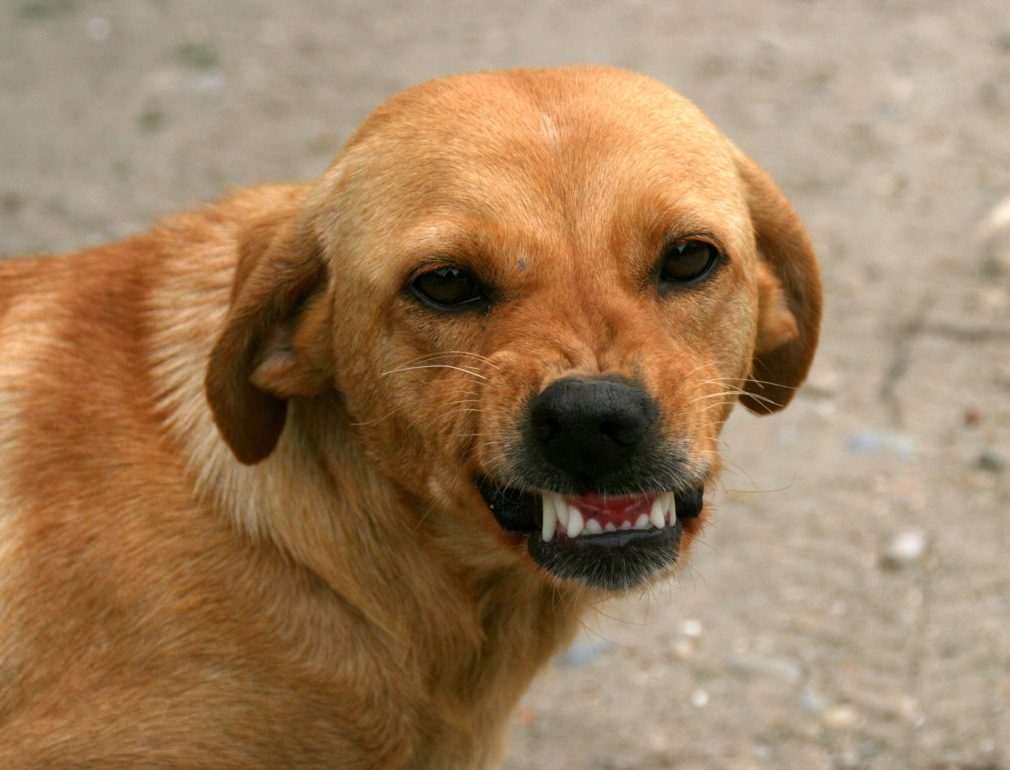 Animals seen on this street are being chipped.

In Pyatigorsk, an aggressive stray dog ​​bit a child. A local resident met the victim on the street. The indifferent girl shot a short video and posted it on social networks on June 30. The footage shows the boy’s leg with teeth marks. The author of the video advised the child to go to his parents as soon as possible.

“On Malinovsky Lane, a dog runs and throws itself at all passers-by,” the author of the publication comments.

The city administration said that the dogs on the street were taken care of by a trapping contractor.

“Based on the applications received over the past week, the specialists made a trip to the area of ​​Malinovskogo Street, as a result of which they caught 5 stray dogs. The next departure was scheduled for July 1, 2021, “the press service of the Pyatigorsk administration told the correspondent of the SvoyotV TV channel.

Dogs are sterilized and a special chip is placed on the ear. They are allowed to go back to the streets only “matured”, added the mayor’s office.