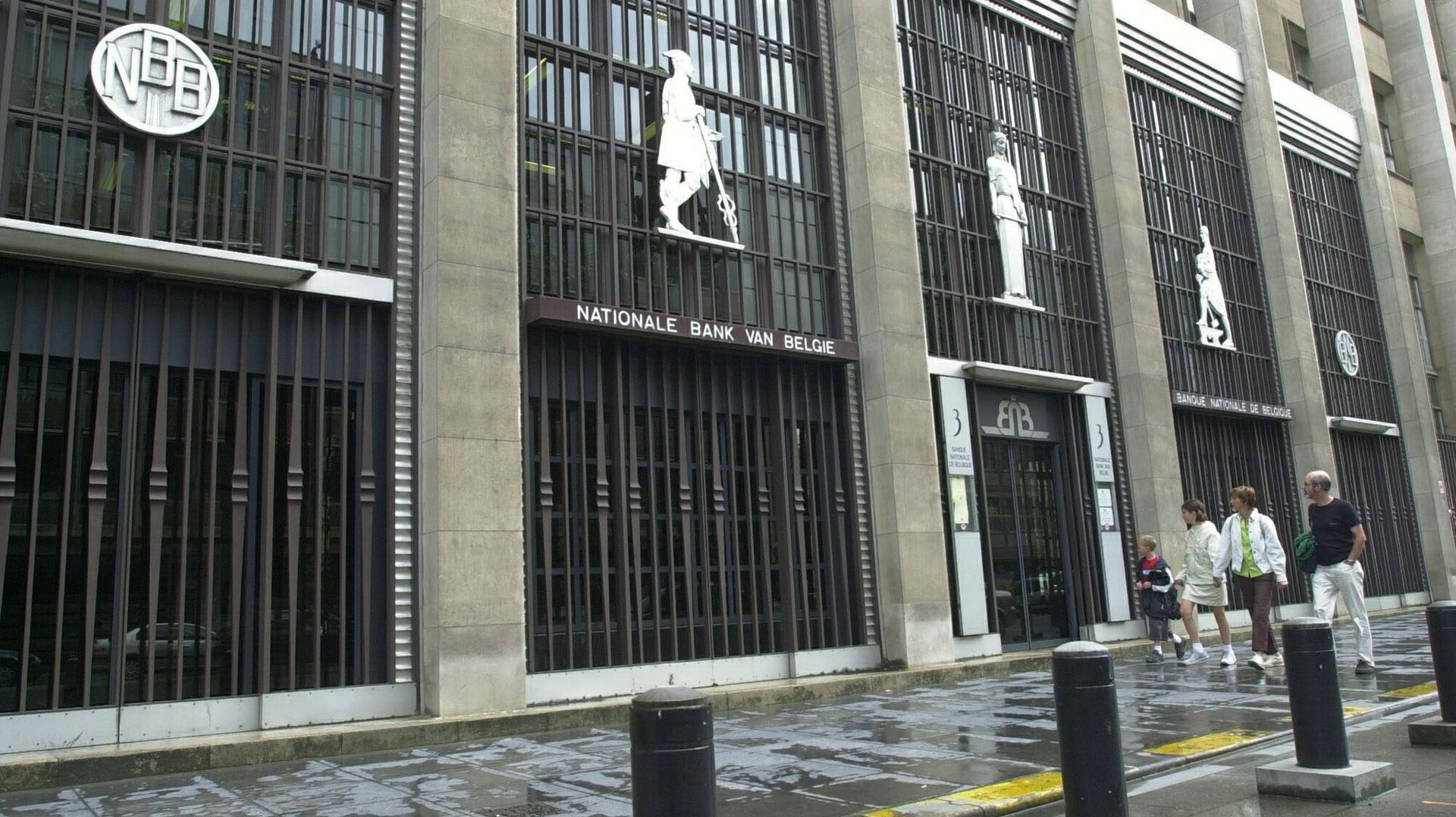 As for the National Bank of the Netherlands, we have already warned on Tuesday that the institution would be in slight loss this year. In 2023 and 2024, “considerable” losses are expected. It might then be necessary to seek help from the Dutch state.

On the Belgian side, the National Bank expects to end the 2022 financial year in deficit. “The risk analysis also shows that the losses will increase further in the following years”, adds the National Bank in its press release.

The National Bank of Belgium recalls, however, that its primary goal is not to generate profits, even if the Bank is listed on the stock exchange. The role of the National Bank, like all central banks in the European Union, is to preserve price stability, in particular by implementing the decisions of the European Central Bank on interest rates. “The exercise of these missions of general interest induces financial risks which can lead to losses”, points out the National Bank in its press release.

It is also currently impossible for him to predict whether the payment of the dividend for the 2022 financial year will be affected. Each year, the State, a 50% shareholder in the National Bank, receives financial income in the form of dividends. While the 2023 budget is being drawn up, the information is not without interest.

See also  The Government of Korea gives the green light to 1,000 Masters and Research Scholarships. Scholarship News in Aprendemas.com

The Bank will communicate in the next few days when it has more details.