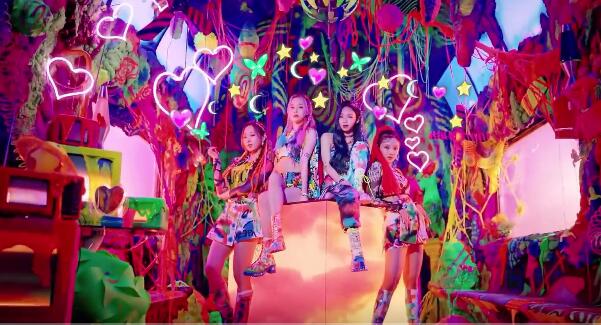 According to Korean media reports, the girl group aespa is currently scheduled to go to LA in the United States on the 24th to hold the “aespa Showcase SYNK in LA” performance.

On the 23rd, Korean media said that aespa, a girl group under SM Entertainment, will travel to LA in the United States via Incheon International Airport on the 24th, which also made netizens express their curiosity.

It is reported that the group will perform “aespa Showcase SYNK in LA” at the LA YouTube Theater from the 26th to the 27th. At the same time, the group will officially enter the American record market based on this Showcase, which has attracted the attention of the industry.

Earlier, SM issued a statement announcing that the group plans to officially enter the two major recording markets of the United States and Japan, consolidating its status as a global singer. The new album is also in preparation, which is very exciting.

Original title: aespa will go to LA in the United States on the 24th to hold “aespa Showcase SYNK in LA” performance