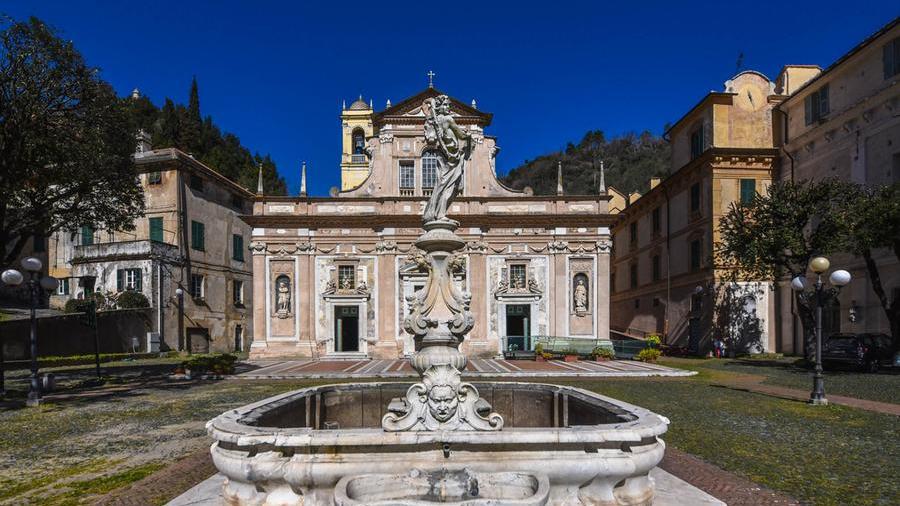 “The first act of the Pact that the Municipality, Diocese and Social Works have made for the relaunch of the Sanctuary becomes a program of initiatives that involves several realities and institutions”. This was said by the councilor for culture Nicoletta Negro during the press conference to present the summer events program that will animate the sanctuary from 26 June to 9 September.

“As we have done since the beginning – continues the commissioner – also in this case we have put in place the organizational modality that is somewhat the figure of this administration and which consists in creating a network between the Municipality, artistic realities and associations of the territory that collaborate and work side by side for the success of the events “. In the case of the Sanctuary, the Maieutica association, the Aiolfi association, Opera Giocosa, Libreria Paoline, Savonese Astrofili Group, Raindog House, Daniela Mandrile and Folk en Rouge, Symphonic Orchestra.

And here then, thanks to the collaboration between all these subjects, coordinated by the Municipality, Diocese and Social Works, a program was born that sees:

guided tours at the Museum of the Sanctuary, at the basilica and at the exhibition ‘Misericordia’ at the Palazzo delle Azzarie

presentation of books edited by the Paoline Library (July 15).