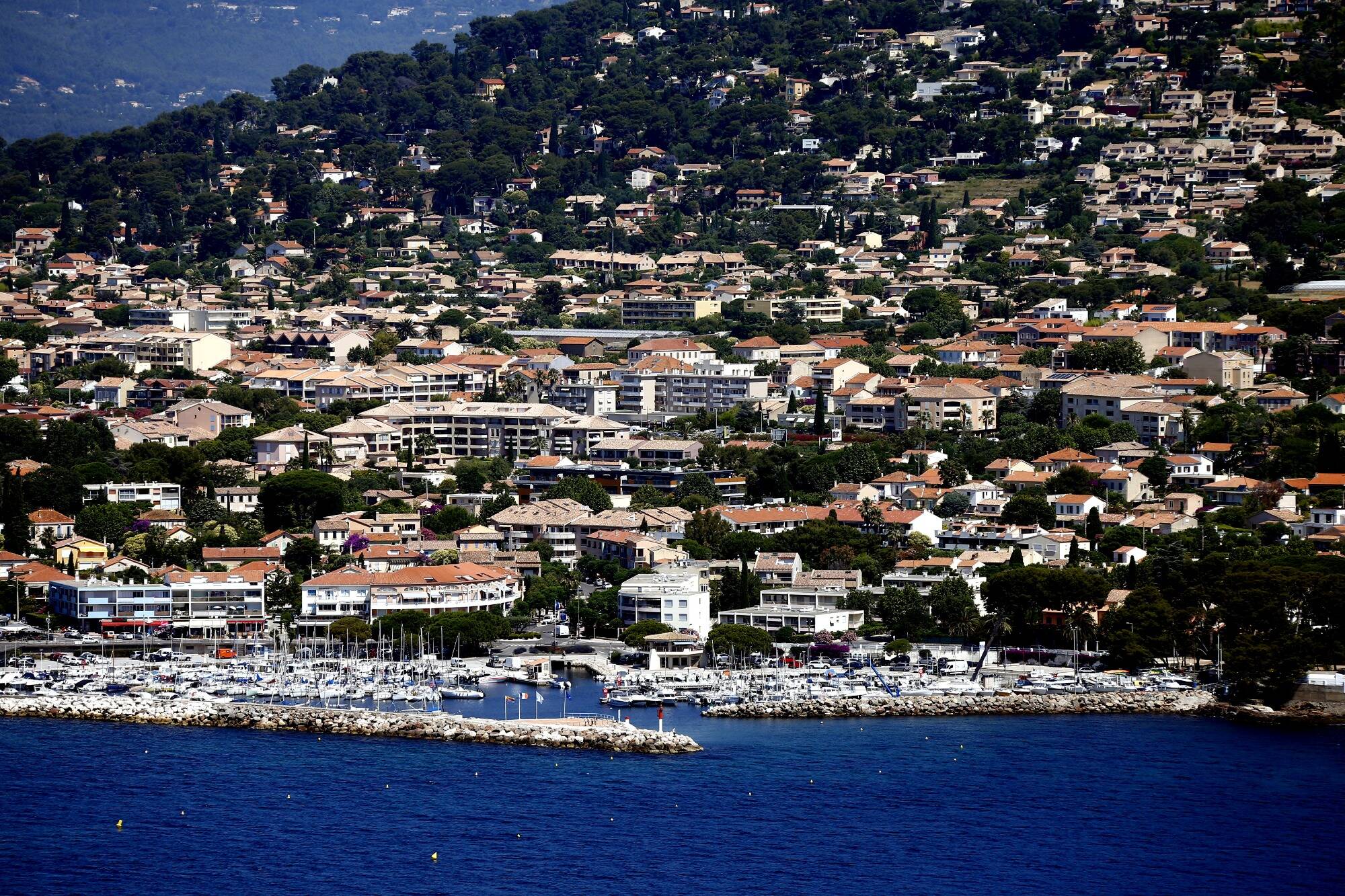 Bad and sad news for the owner of a donkey this Wednesday morning in Carqueiranne who had the misfortune to learn that her animal who lived on her farm had been slaughtered during the night in the Bois Renard district.

The shooter armed with a 12-caliber silenced rifle allegedly confused the donkey with a wild boar in the middle of the night and fired while the animal was on its owner’s property. We still don’t know the reasons for his presence at night, outside, armed with a gun, but “being in the middle of the night in the hill to hunt animals is poaching, it is an offence” tells the national police where the man went after the fact and where he was taken into custody.