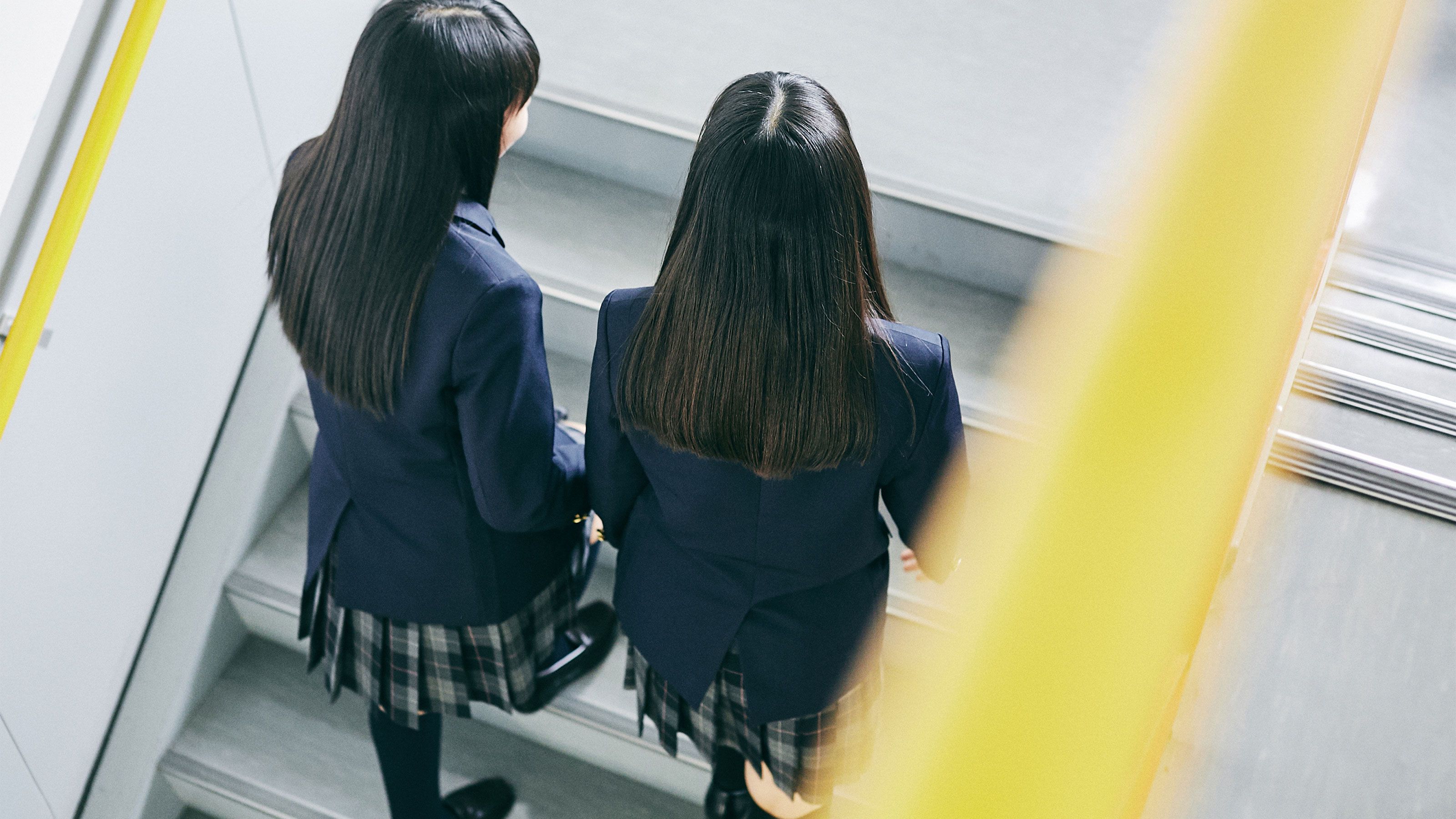 There are unreasonable school rules in the world. On the other hand, if you try to loosen the school rules, you may be scolded by parents or the community. What is the essence of school rule reform that can be seen from the masked roundtable discussion of junior high school teachers held by sociologist Ryo Uchida?

Mr. MIn his 20s, he is a junior high school teacher in the Kanto region, in his third year, in charge of regular tests and grades in the division of school affairs, and has been studying club activities since he was a student.

Kokoro-san30s, Kinki region. He is in charge of comprehensive learning, committee guidance, and subject chief. He is interested in work style reforms and club activities.

There is almost no discussion about school rules within the school

【M】Regarding the coverage of today’s school rules, news such as “straighten your hair” and “make your hair black” honestly feels “too crazy”. We don’t have school rules that tie up students with clothes to that extent. Even if I remember the atmosphere in the staff room the day after such a report, it may be talked about, but the current situation is that the “problems inherent in the school rules” that are ahead of such things are not taken as my own. is.

※The photograph is an image

[Uchida]Indeed, there are some teachers who feel like other people’s affairs.

Rather, when thinking about the school rules of my school, there is also an atmosphere of “I don’t have that much, so my school is better than that.”

[Uchida]Does that mean there is no discussion in the school?

【M】There is almost no discussion about the news itself. It’s a little at the level of small talk. Once a year, there is a meeting where there is a topic such as changing school rules, but there is no discussion there either.

The school rules reported may be too sensational

[Uchida]In most cases, what is reported is certainly too sensational, or it has already been resolved cleanly. From the point of view of the press, it seems that the current state of school rules is not visible.

【heart】As with M-sensei, even if you look at the news, it often doesn’t argue even if you talk about it at school the next day, saying, “Oh! I don’t have such strange and strange school rules.” hey.

[Uchida]Isn’t there much movement or discussion about school rules at school?

【heart】At our school, there is only a process to change school rules at the Student Organization Inside School. Since it is not a “school rule for teachers”, there is no opportunity to discuss it unless it comes from the students. Also, I feel that it is relatively free compared to the bad school rules that are mentioned in the press. There is no specification on how to tie the hair. If you dare to say something strict, “If you wear warm clothes, be sure to wear a blazer underneath.” “Sweater when going to school is not good”. I think these school rules are nonsense.

But other than that, “only hairstyles are NG”. “There is no bag specified.” As far as I can tell, I think it’s relatively free.