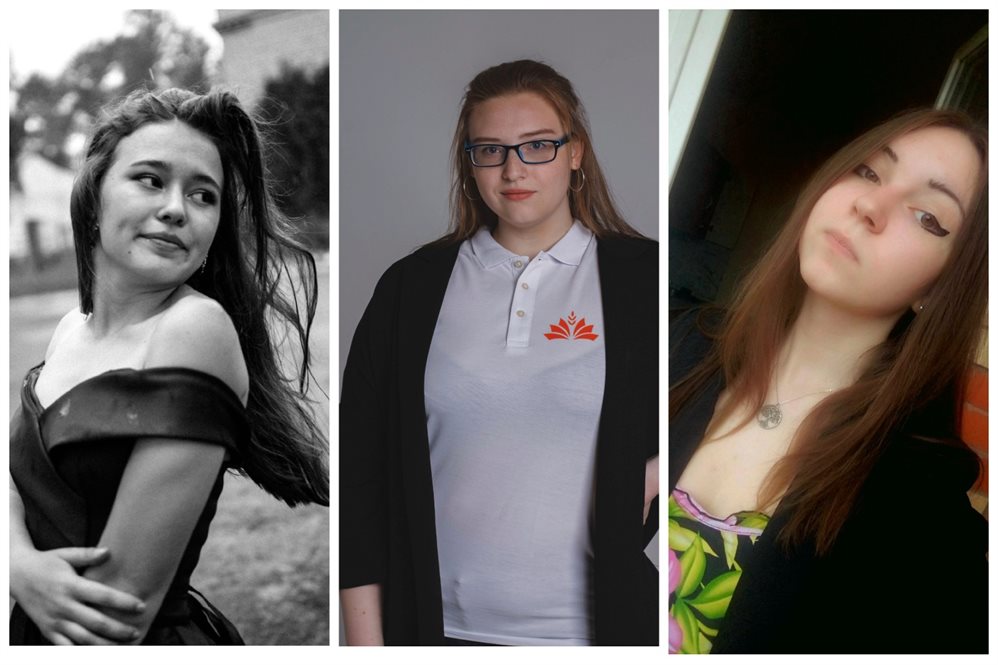 twelve this year 11th graders Ulyanovsk region wrote the exam for the highest score. Parents, teachers, and friends feel pride in these children. But what role do 100 points play in the lives of smart people and smart girls themselves? Do the maximum marks on the exam give pleasant bonuses in the future? We asked last year’s winners of the final certification.

Recall: a year ago Nine Ulyanovsk high school students coped with assignments for the Unified State Examination at the highest level. In June 2022, it turned out to be not so easy to find them – they scattered around the country, changed contacts, are busy – there is no time for talking. And yet, some guys shared news from student life.

Julia: knowledge from the Unified State Examination is still valuable

Yulia Pervushina, a graduate of the Okhotnichevskaya secondary school, scored 100 points on the Unified State Exam in literature a year ago. A high result, coupled with two other exams (84 points in the Russian language and 59 points in social studies), helped to fulfill a cherished dream. The girl entered the Faculty of History and Philology of the Ulyanovsk Pedagogical University at the Department of Russian Language, Literature and Journalism.

“The knowledge that I received while preparing for the exam is still useful to me. Some theoretical material can not be re-learned, but simply refreshed, – Yulia told ulpravda.ru. “So 100 points is only about what I could do, but also about knowledge.”

Moreover, for Yulia it also became a good financial help. From the administration of the Ulyanovsk region, she was awarded a bonus of 20 thousand rubles as a hundred-dollar. Moreover, high scores (at least 240) in three subjects of the Unified State Examination and the completion of the winter session with “excellent” guaranteed Yulia Pervushina a nominal scholarship named after Ivan Yakovlev of 3,000 rubles. By the way, such encouragement is practiced in all universities of the Ulyanovsk region. Plus an increased scholarship, which is another 3,750 rubles.

“Yes, you can live, but you still need to learn. Exams are of varying difficulty. Now there is a session, all the students are on their nerves, who is still studying, who is already retaking. I am very glad that I pass all the exams with “A”. There are two more exams and practice ahead, ”the girl shares her success.

But a freshman does not live by studying alone. Yulia is a headman and is rooting for every classmate, manages to volunteer, and in July she is going to work at the Artekovo children’s camp.

Tatyana: at the Crossroads between Literature and History, HSE and Moscow State University

A graduate of the city gymnasium in Dimitrovgrad, Tatyana Lyubimova, also wrote the Unified State Examination in Literature with 100 points. But to the last, she was torn between love for her and history (92 points on the exam). As a result, she applied to two Moscow universities – the Faculty of History of the Higher School of Economics and the Faculty of Philology of Moscow State University. Went to both places on a budget. But in the end, the scales tipped in favor of the Higher School of Economics.

“In fact, when I entered the HSE, 100 points did not become key, but after a year of study as a historian, I realized that I had made the wrong choice. I have a general profile story here, which is disgusting because there is no specialization. And for five years you have been learning nothing: you know everything, but a little bit of everything, and this is terribly wrong. As a result, I am now closing the summer session and taking the documents. I will apply for a philologist at Moscow State University – the translation, alas, did not work out. So high scores in literature will finally serve me – after all, they are still valid, – Tanya Lyubimova explained. – I will also write an essay at the entrance examinations. I think I can handle it and go to the budget.”

Thoughts about the lost year Tanya and her family drive her away: she would study at the history department of the Higher School of Economics for 5 years, and she will have to study philology at Moscow State University for four years. And she has already chosen the department according to her heart – the history of foreign literature, where she would like to teach in the future. 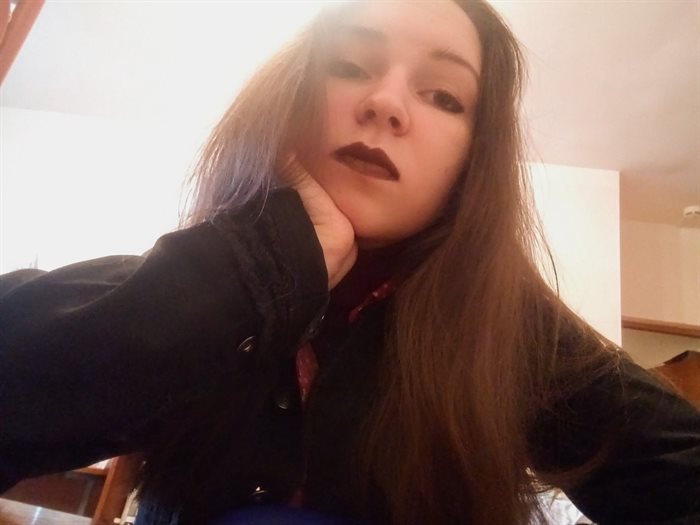 Carolina: 100 points is not an end in itself and 80 thousand rubles as support

Carolina Van-Yu-Zee from Barysh Secondary School No. 1, we recall, wrote her favorite chemistry for 100 points twice – at the OGE and the Unified State Examination. The results in biology and the Russian language turned out to be high. Last summer, Karolina set her sights on four medical universities in the country – two in Moscow, Samara and Kazan. As a result, I opted for the neighboring region – closer to home, and I tuned in to it from the very beginning. The passing score for the “General Medicine” of the Kazan Medical University of 276 points Carolina easily overcame, with a small margin.

100 points in chemistry came back to her at the very beginning of the school year – she received 20 thousand rubles a month until the end of 2021. In addition, the girl received an increased scholarship of 2600 rubles. Our clever girl closed the summer session with excellent marks.

“It’s easier for me to study at a university than at school. Many were afraid that it would be difficult, it turned out that it was not. The main thing – in addition to studying, do what you love. I have been fond of dancing since childhood and here I joined the university modern dance group. We took first place at the “Republican Spring,” says Caroline Van-Yu-Zee.

Perhaps the main discovery of student life was the first practice. Her girlfriend was in the intensive care unit of the surgical department of one of the Kazan hospitals in a special suit.

“I was lucky, I learned so many new things. If you communicate well with nurses and nurses, then they will teach you additional skills. I saw how they insert a catheter into a vein, make sanitation for patients on mechanical ventilation (pump out sputum from the bronchi). It was very interesting,” Carolina assured.

Who exactly she would like to become, the girl has not yet decided – there are still a lot of clinical acquaintances ahead. But Carolina is firmly convinced of one thing: she is on the right track.

Finally, Carolina added that 100 points should not become an end in itself for the guys.

“Of course, it is necessary to strive for the maximum, but do not convince yourself that if it does not work out, then collapse. You just need to strive for high knowledge in all subjects, and everything will work out, ”advises Caroline Van-Yu-Zee. 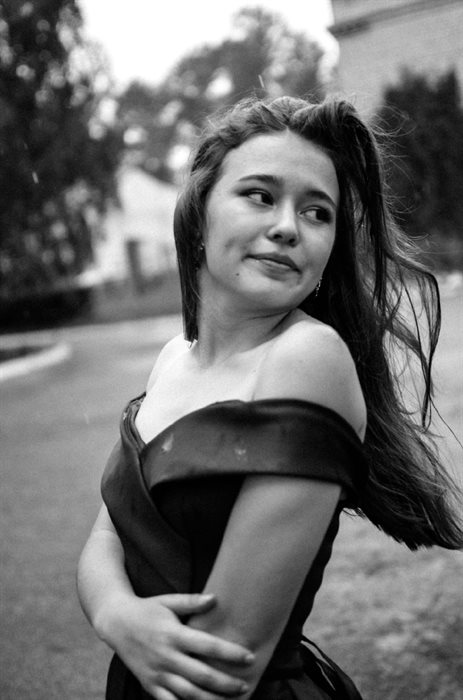 Photos of the heroes of the publication