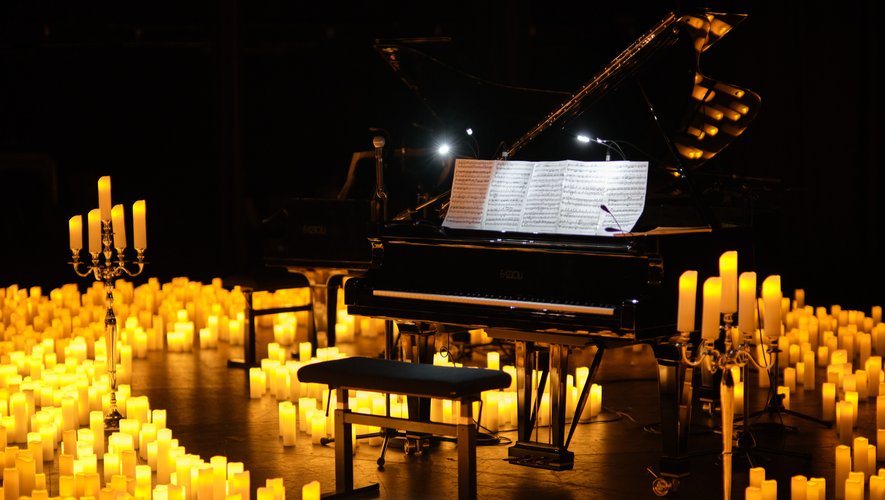 After Porto, New York and Vienna, Perpignan is hosting a brand new concert concept next December in a high place of its cultural heritage.

And there was light. This extract from the phrase written at the beginning of Genesis will blaze in the first sense of the term in the Saint-Jean-Baptiste Cathedral in Perpignan. After Miami, New York, Vienna, Porto, or Lille and Toulouse to speak only of France, the concept of a candle concert called “Candlelight” (to be translated by candle) created by Fever, a platform for discovering entertainment and leisure, is coming to Catalan lands for the very first time.

In one of the largest religious but also heritage and cultural settings of the Eastern Pyrenees, a melodious and visual experience of classical music by candlelight for an affordable price will be released next December. In the program : “The four Seasons” of Vivaldi performed by a string quartet. Elsewhere in the world, tributes have been paid to Chopin, Beethoven, but also to Coldplay or Aretha Franklin, and this, other places of worship or even aquariums.

“For more than three years, Fever has been reconnecting the general public with classical music by organizing thousands of original concerts around the world, and all this in collaboration with many talented and local artists benefiting from a whole new visibility”, explains Fever’s public relations team. It was after consultation and validation on the part of Father Benoît de Roeck, parish priest of the Saint-Jean-Baptiste parish community, and the town hall of Perpignan, that this original and spectacular event was able to be organized in the Roussillon capital. At most, 800 people can be accommodated during this unique and enchanting parenthesis. 4000 bougies LED will be installed in the choir and the aisles of Saint-Jean-Baptiste Cathedral. The magic just has to work.