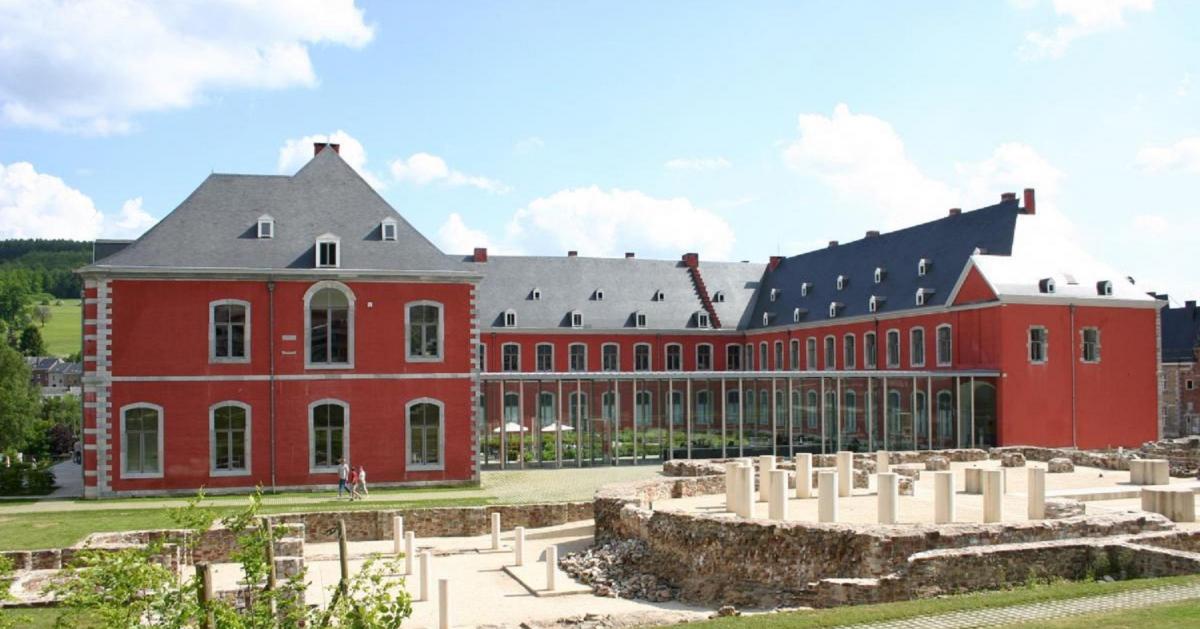 For its 65th edition, the Stavelot Festival will host around ten chamber music concerts. The event will once again take place in the intimate setting of Stavelot Abbey from July 30 to August 14.

This event, which is part of the Festivals of Wallonia, offers concerts both in the morning and in the evening, which can be combined with a visit to the high places of Ardennes tourism.

For 65 years, the Stavelot Festival has also allowed visitors to discover the former Benedictine abbey, an emblematic place in the region, and a particular genre, chamber music, “which seem to be made for each other”, underline the organizers. . “By the volume and its acoustics, the refectory of the monks lends itself ideally to listening to the chamber music repertoire”.

To develop the poster for the 2022 edition, its programmer Jérôme Lejeune followed two common threads, they further specify. “The first is the common theme of the Festivals of Wallonia, which this year focuses on madness in all its musical manifestations. In Stavelot, we have chosen to honor two German romantic composers who ended up losing their minds: Robert Schumann and Hugo Wolf. The second axis of the program is the celebration of the bicentenary of the birth of César Franck”.

One of the highlights of the festival will be the complete interpretation by the Quatuor Hermès, on August 2 and 3, of Schumann’s three quartets. Written in just a few weeks, these three masterpieces, which the composer has brought together under the same opus number 41, are rarely performed together.

Schumann will still be on the bill, alongside Mozart and Brahms, on August 9 and 10, during the concert given by the “faithful friends” of the festival, namely pianist Jean-Claude Vanden Eynden and violinist Tobias Feldmann, accompanied by violist Muriel Razavi.

As for Hugo Wolf, he appears on the bill for two evenings in the monks’ refectory, in the company of Franz Schubert. On August 5, German baritone Samuel Hasselhorn and pianist Joseph Middleton will perform a selection of Lieder. On August 11, the Zemlinsky Quartet will perform Wolf’s only String Quartet, followed by Schubert’s hugely popular String Quintet.